Treasure of the West

Utah takes pride in its "Mighty Five" national parks, and rightly so. Arches, Bryce Canyon, Canyonlands, Capitol Reef and Zion are American treasures, beloved by people the world over. But these iconic national parks only contain a fraction of the state's natural splendor and history. In the south, the dramatic red-rock treasures of Bears Ears and Grand Staircase-Escalante national monuments harbor thousands of fossils, ancient ruins and remnants of Native American rock art. In the north, the High Uintas  boast the state's highest peaks and forests woven with hundreds of miles of hiking and horseback-riding trails. These and other wonders are cherished by Native American tribes, outdoor recreation lovers and small businesses that rely on tourism to the area.

Despite its unique and beautiful lands, Utah is also the site of a contentious political tradition that has seen the state's own leaders working to strip protections from special public lands and open them up to mining, drilling and other exploitation.

2 million acres stripped of protections
In the first year of Trump’s administration, two of Utah's national monuments were gutted of protections.
Thousands of fossil and archaeological sites
Grand Staircase-Escalante and Bears Ears national monuments are full of such sites that will now go unprotected.
54% of Utah’s state lands sold off
Utah has sold that amount to developers and other private interests since statehood.

Explore the threats Utah is facing

Help stop drilling and mining from harming Utah’s treasured public lands. Sign up for our WildAlerts or texts for opportunities to take action. 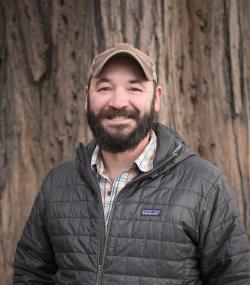 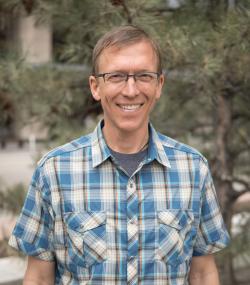