Of all the world’s great migratory stops for birds, Alaska’s Izembek National Wildlife Refuge is near the top of the list. This unique complex of coastal wetlands attracts hundreds of thousands of migrating waterfowl and shorebirds annually. In fact, virtually the entire world’s populations of Pacific black brant and emperor geese stop here to feast on the world’s largest eelgrass beds during their spring and fall migrations.

Unfortunately, Izembek is in imminent danger. A proposal to build a road through the ecological heart of the refuge is inching ever closer to reality. This road would carve through federally protected wilderness. The project would threaten the integrity of the refuge and set a chilling precedent for other wilderness areas across the nation. 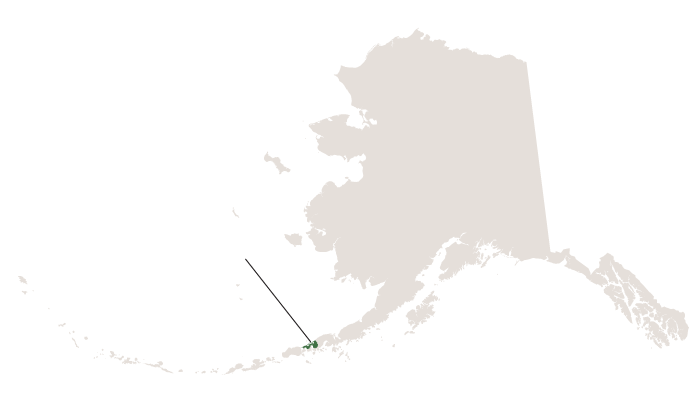 Izembek is one of the most ecologically unique places in Alaska and harbors no less than five species of salmon along with Alaskan brown bear, caribou, river otters and other species that rely on the refuge's streams.

Globally important for birds
Most of the world’s populations of Pacific black brant and emperor geese stop in Izembek during their yearly migrations.
Dense population of brown bears
as well as 200 other wildlife species and nine fish species rely on habitat in Izembek.
A crucial wildlife travel corridor
Izembek’s isthmus provides a crucial passage for bears, caribou and wolves.
Federally designated wilderness area
Izembek has the government’s highest level of protection. Road-building breaks those protections and sets a dangerous precedent.

Located near the southern tip of the Alaska Peninsula, Izembek Refuge is largely made up of a narrow isthmus and its two surrounding lagoons, Izembek and Kinzarof. It is through this 3-mile strip of unspoiled land that a road would go.

Proposed by the community of King Cove, Alaska, the road project was debated for years before finally being rejected by the Interior Department. More recently, the Trump administration and the King Cove Corporation have entered a deal to trade some of King Cove’s private land for acreage in the wilderness area. The exchange may seem like an acceptable deal, but the 43,000 acres of lands they want to trade for wilderness contain no eelgrass and little waterfowl habitat.

The delicate Pacific black brant population and other migratory and non-migratory birds would be endangered by this development, as the road would be an incredible stressor to these and other wildlife. 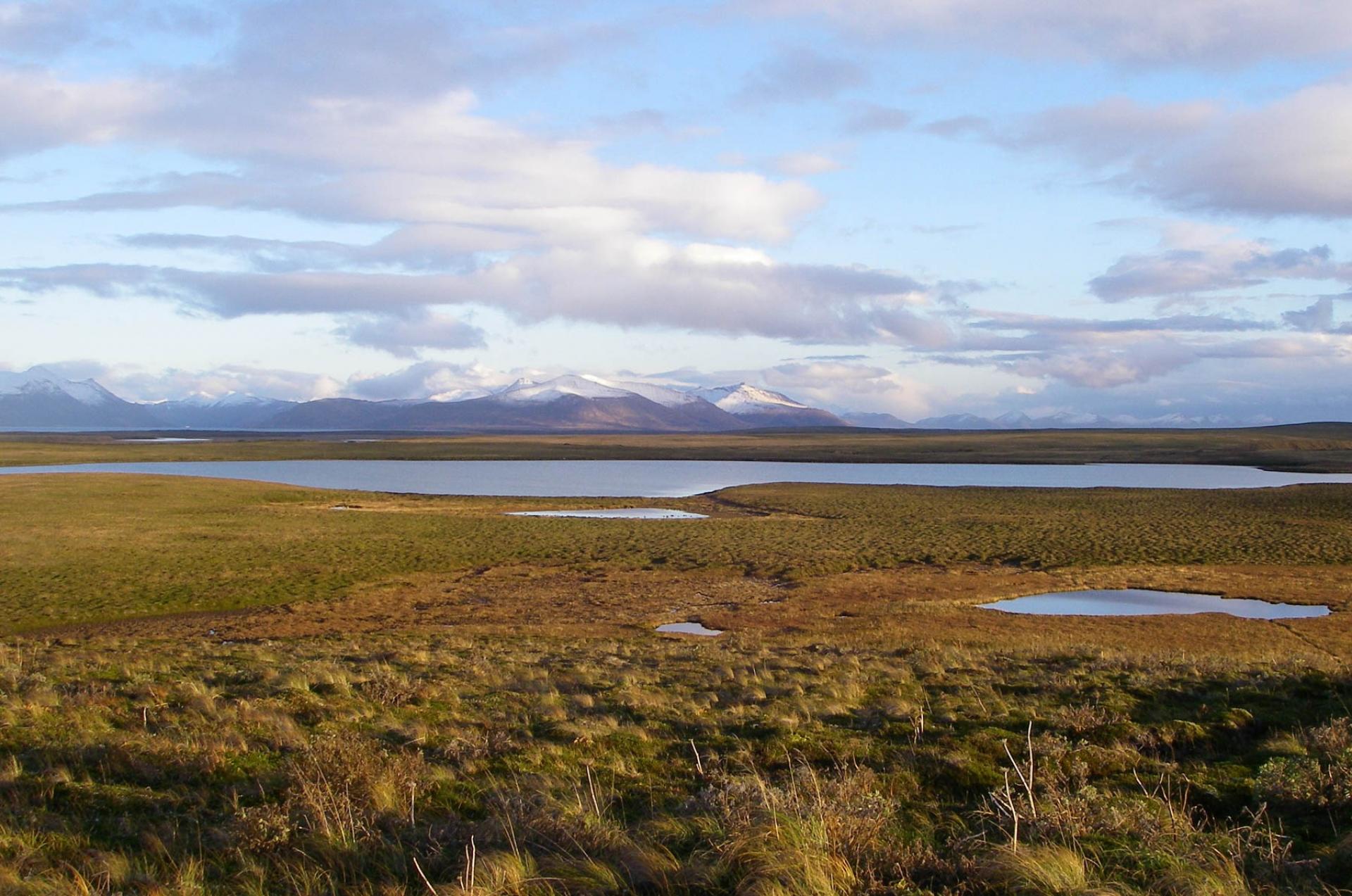 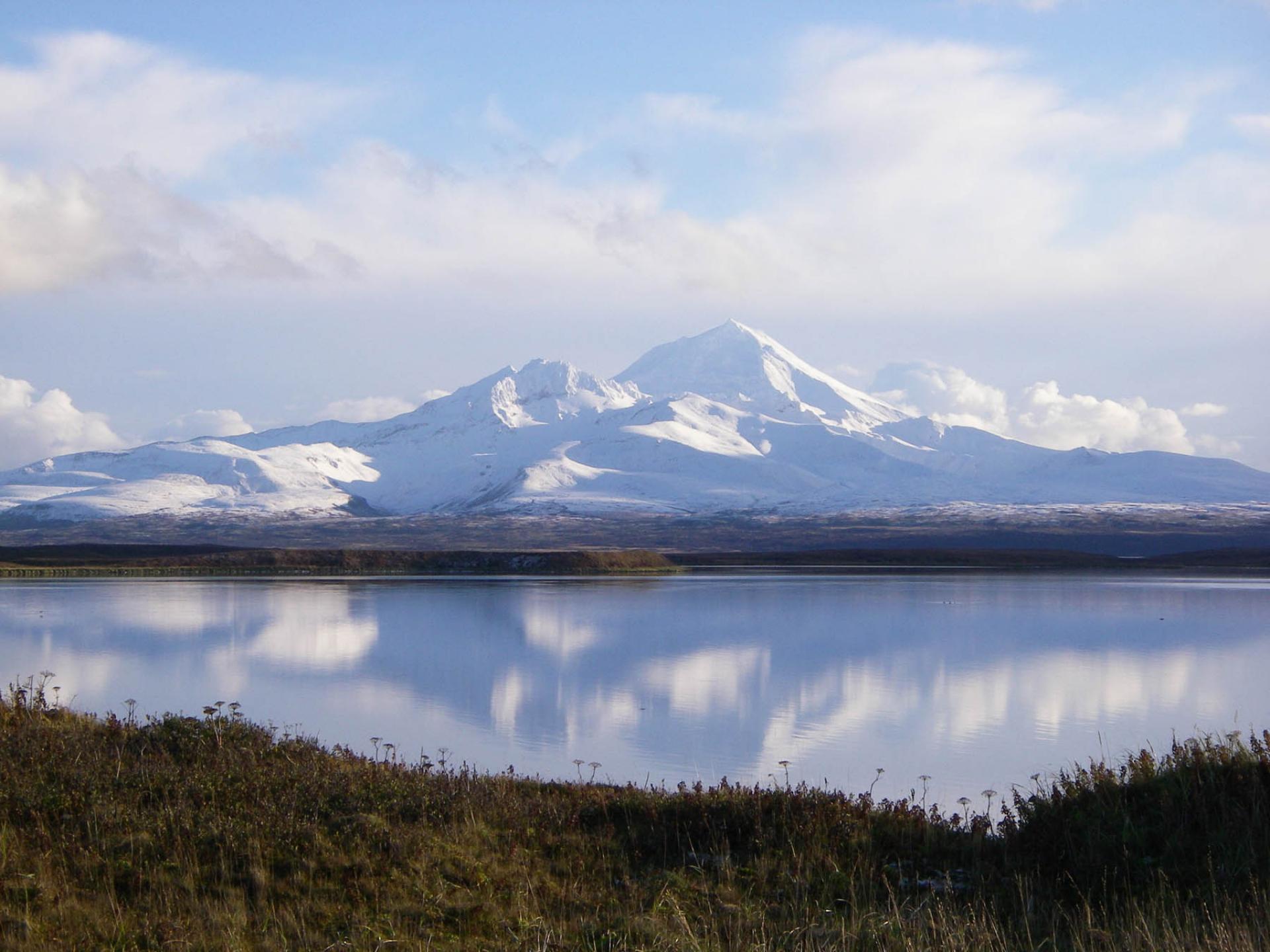 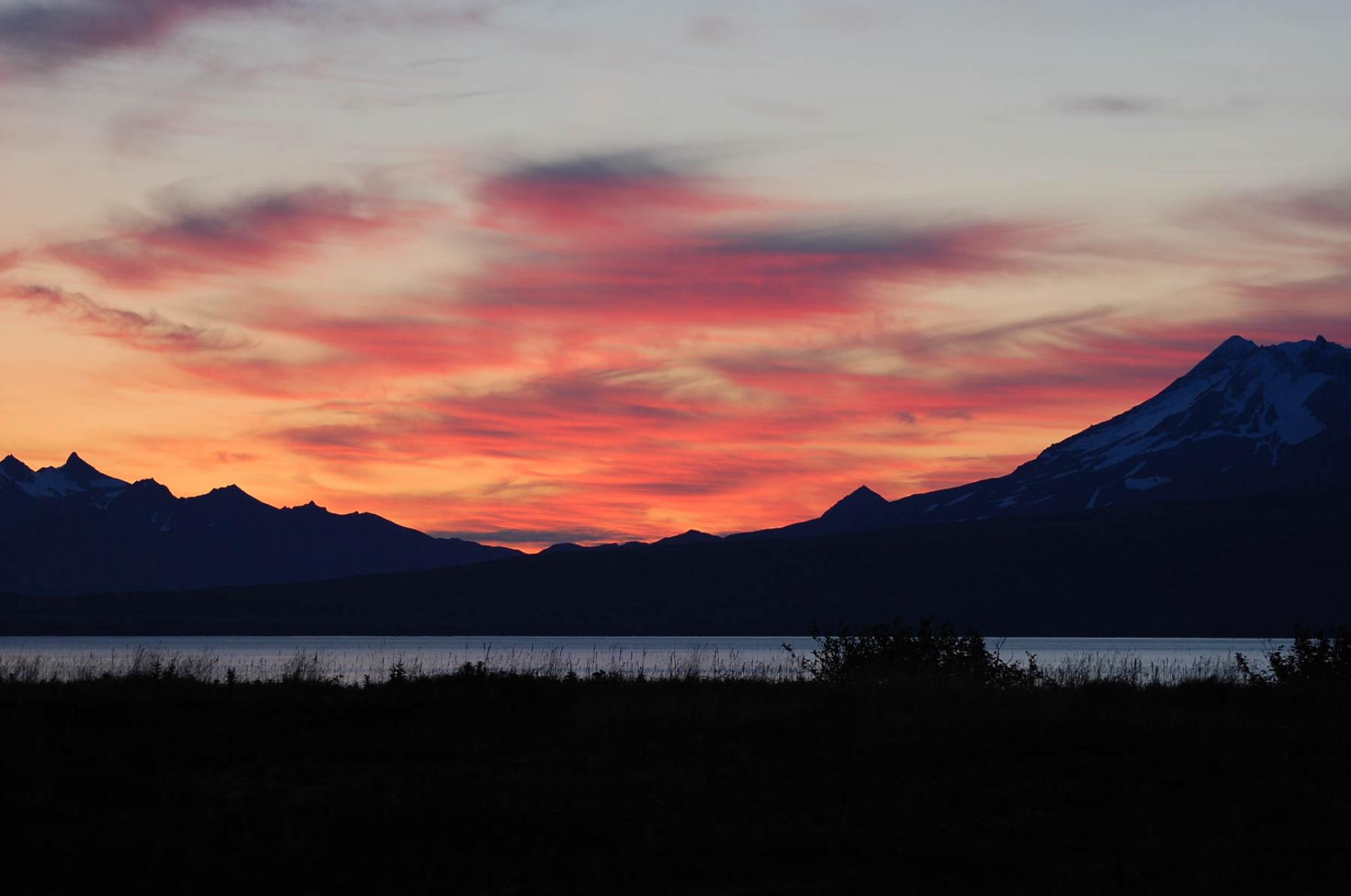 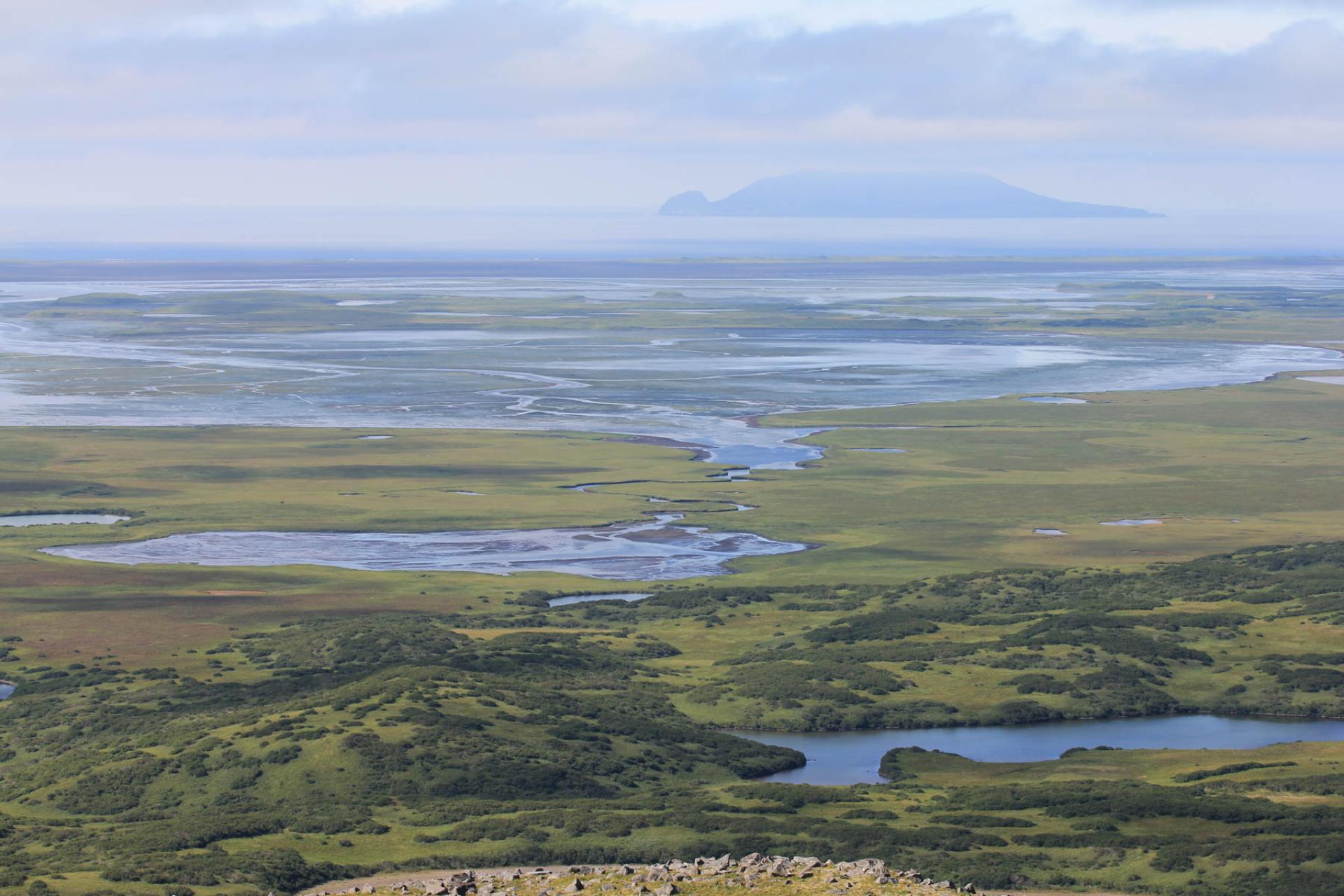 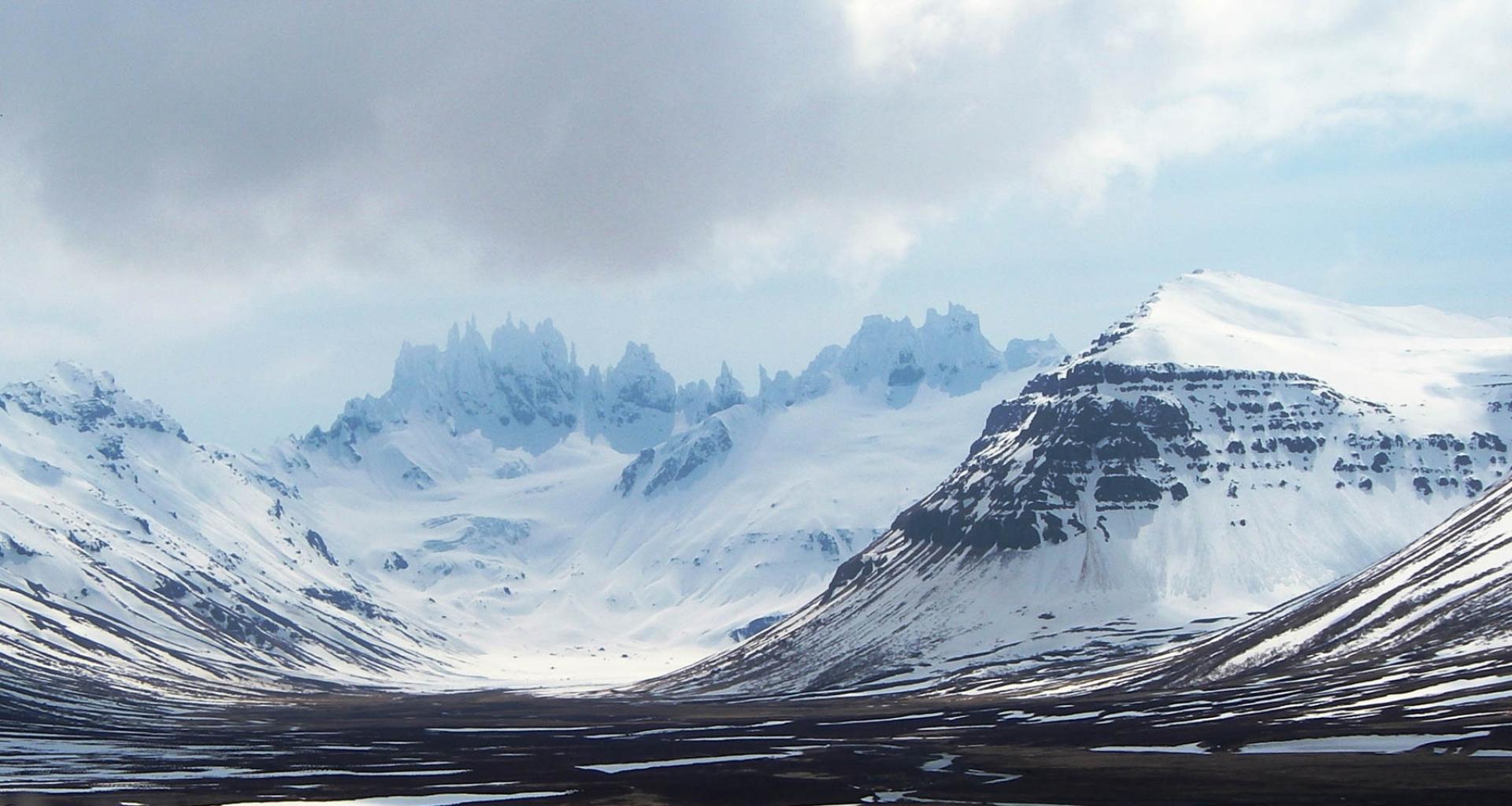 Izembek has the government’s highest level of protection, but road-building breaks those protections.

Izembek Refuge is largely made up of a narrow isthmus with towering peaks located near the southern tip of the Alaska Peninsula. The road would go through this 3-mile strip of unspoiled land.

Izembek Refuge is a unique complex of coastal wetlands.

Izembek’s isthmus provides a crucial wildlife corridor and is globally important for many bird species.

A new road would threaten the integrity of the refuge and set a chilling precedent for other wilderness areas across the nation.

Fullscreen Close
What you can do
Tell lawmakers to support the Izembek Refuge. Sign up for WildAlerts to make your voice heard.
Subscribe

Arctic animals at risk: Which animals are most threatened by oil development?