Only 2 percent of New Mexico is protected as federally designated wilderness. This is the smallest amount in any western state. Even though 13 new wilderness areas were designated in 2019 there is still a lot of work to be done to make sure habitat and outdoor recreation spots are preserved for future generations.

A wilderness designation is the strongest level of land protection and an effective defense against development and destructive practices like reckless off-road vehicle use.

We have identified thousands of acres of land and water in New Mexico that deserve wilderness protection, from the rugged landscapes of the Gila National Forest  in the south to the wide open vistas of Cerro de la Olla in the north. Working hand in hand with local communities, we can ensure the wildest lands in these areas receive the best protections possible.

Why these places matter

Though New Mexico boasts some of nation’s most majestic wildlands, it has less protected wilderness than any other western state.

Ironically, New Mexico is home to the Gila Wilderness, the world’s first designated wilderness, which was created in 1924 at the urging of Aldo Leopold, a famed conservationist and one of the founders of The Wilderness Society.

Wilderness areas—collectively known as the National Wilderness Preservation System--contain the cream of the crop of America’s public lands. These areas are practically untouched by encroaching civilization and protected as-is for the enjoyment of future generations.

We are working to pass legislation that protects more wilderness in New Mexico and other efforts to better manage our forests and wildest lands. Among our top priorities are lands in the Cerro de la Olla region of Rio Grande National Monument, containing grasslands that serve as habitat for migrating elk and other animals in the winter; as well as the Carson, Santa Fe and Gila national forests, all part of a watersheds essential to nearby communities. 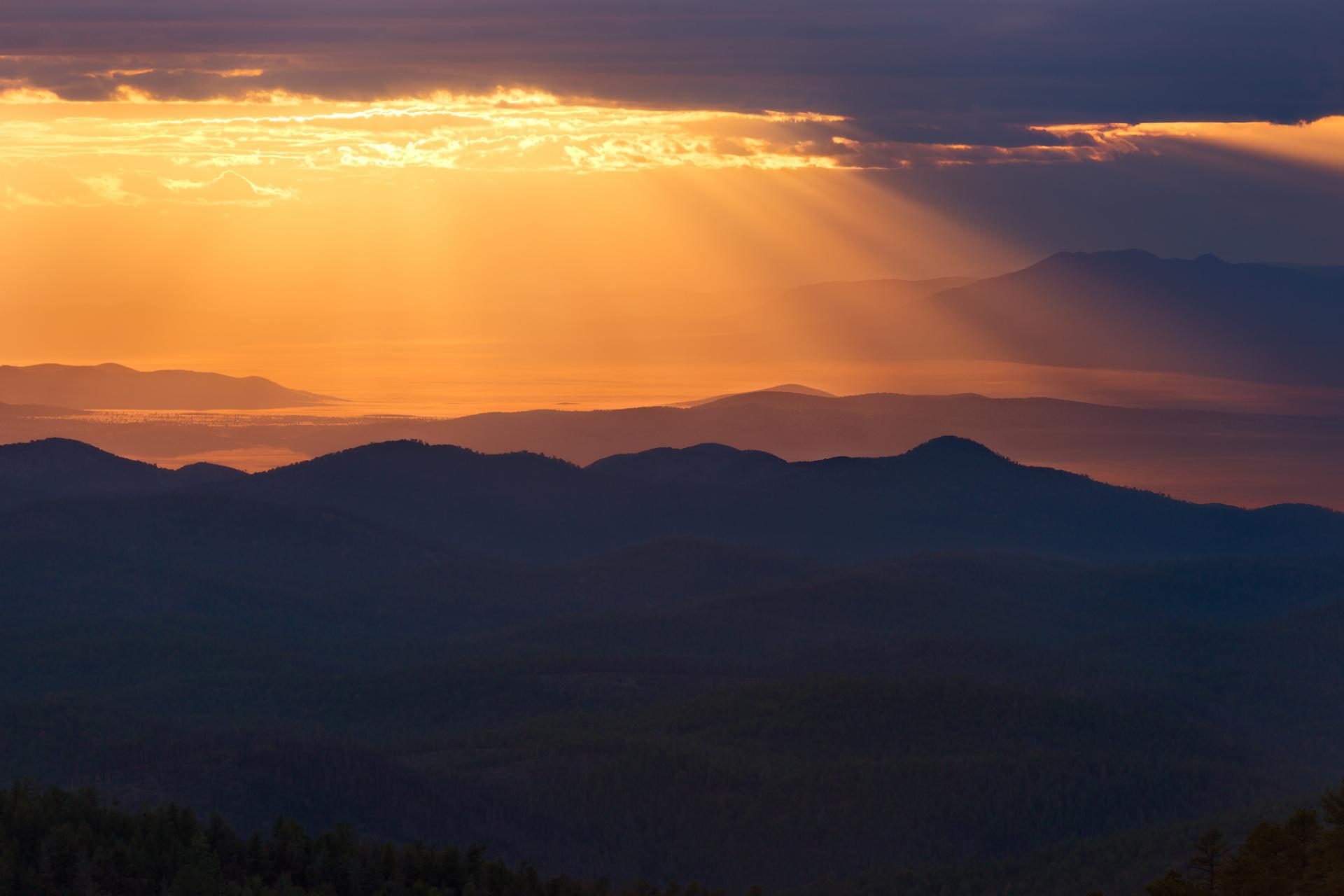 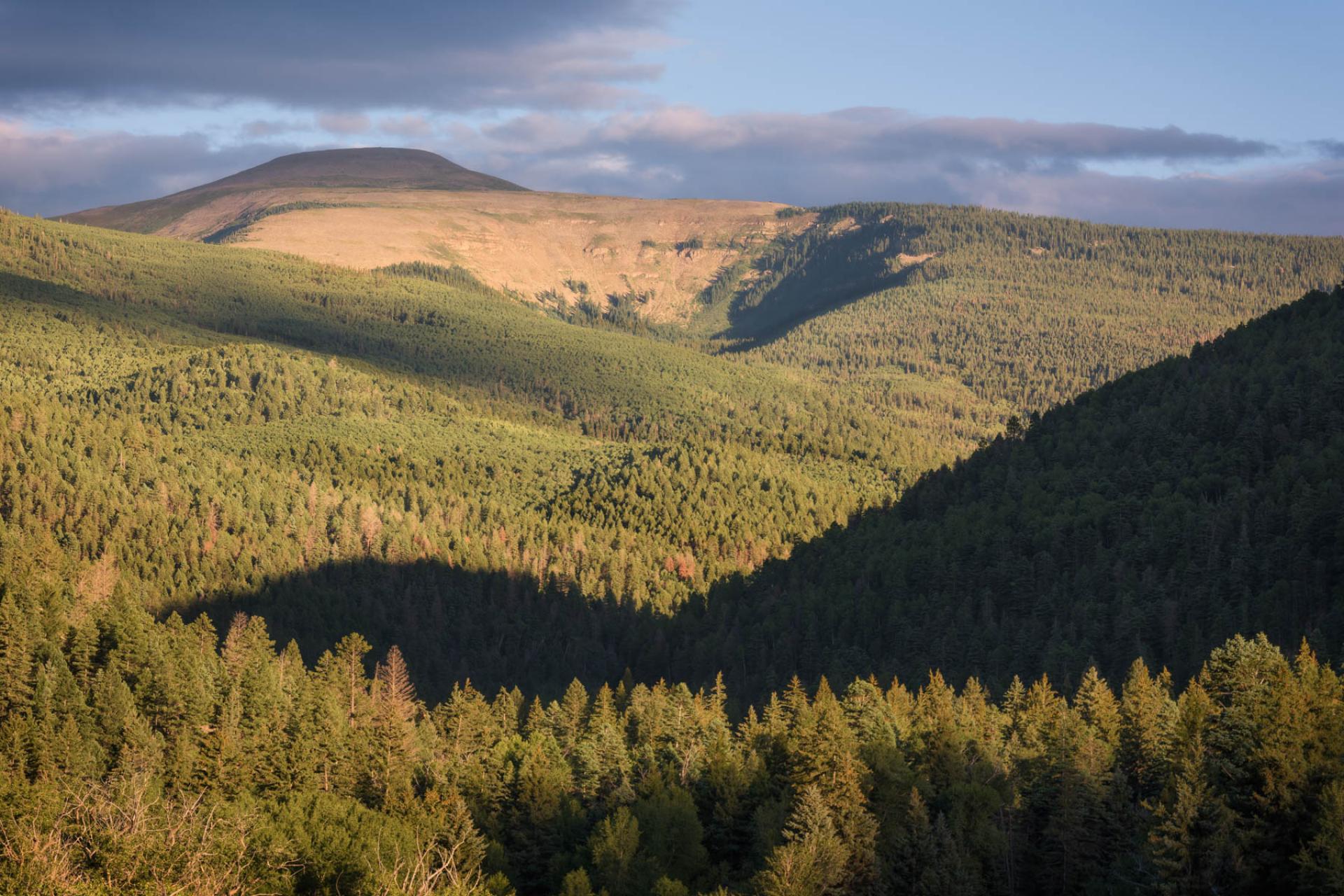 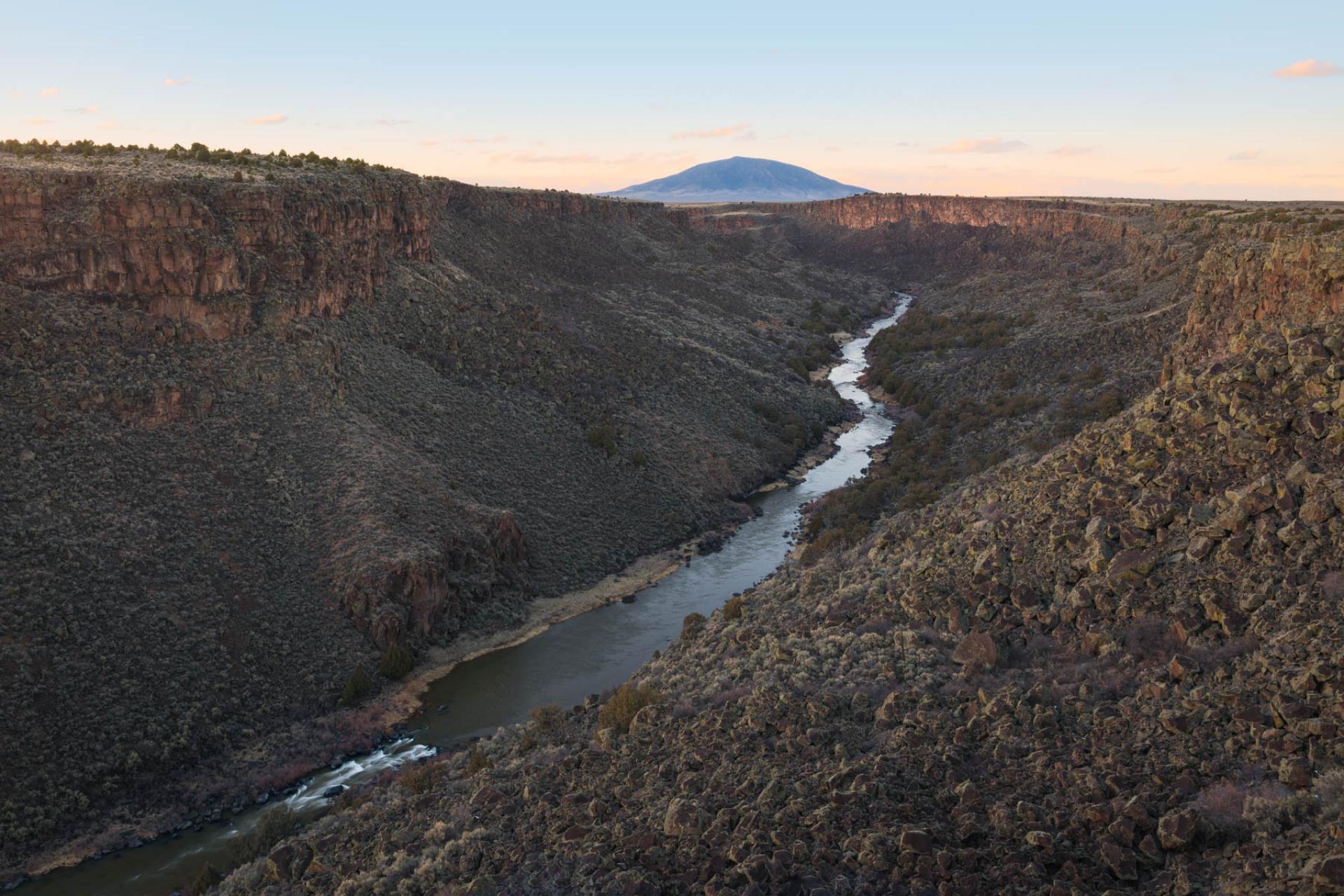 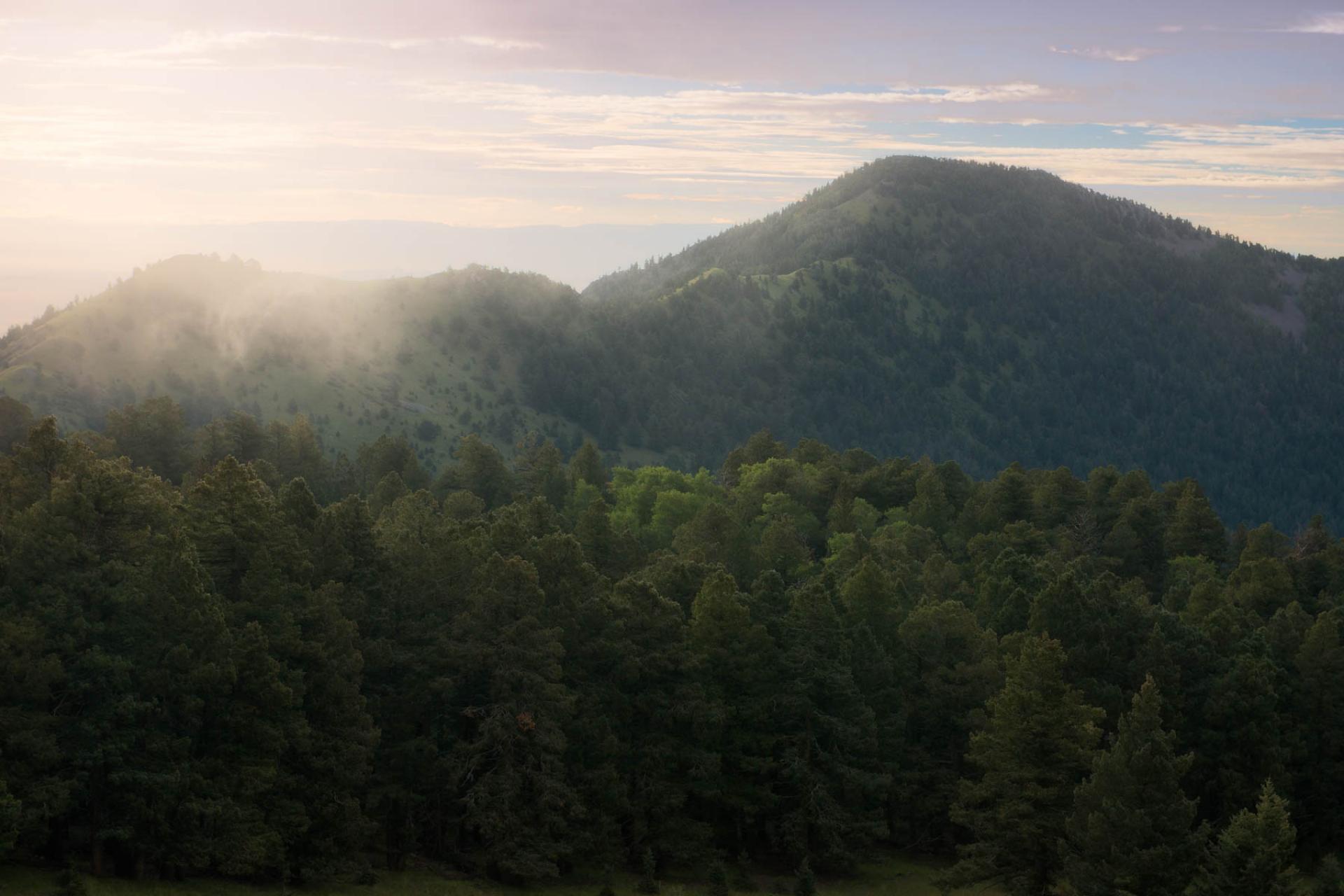 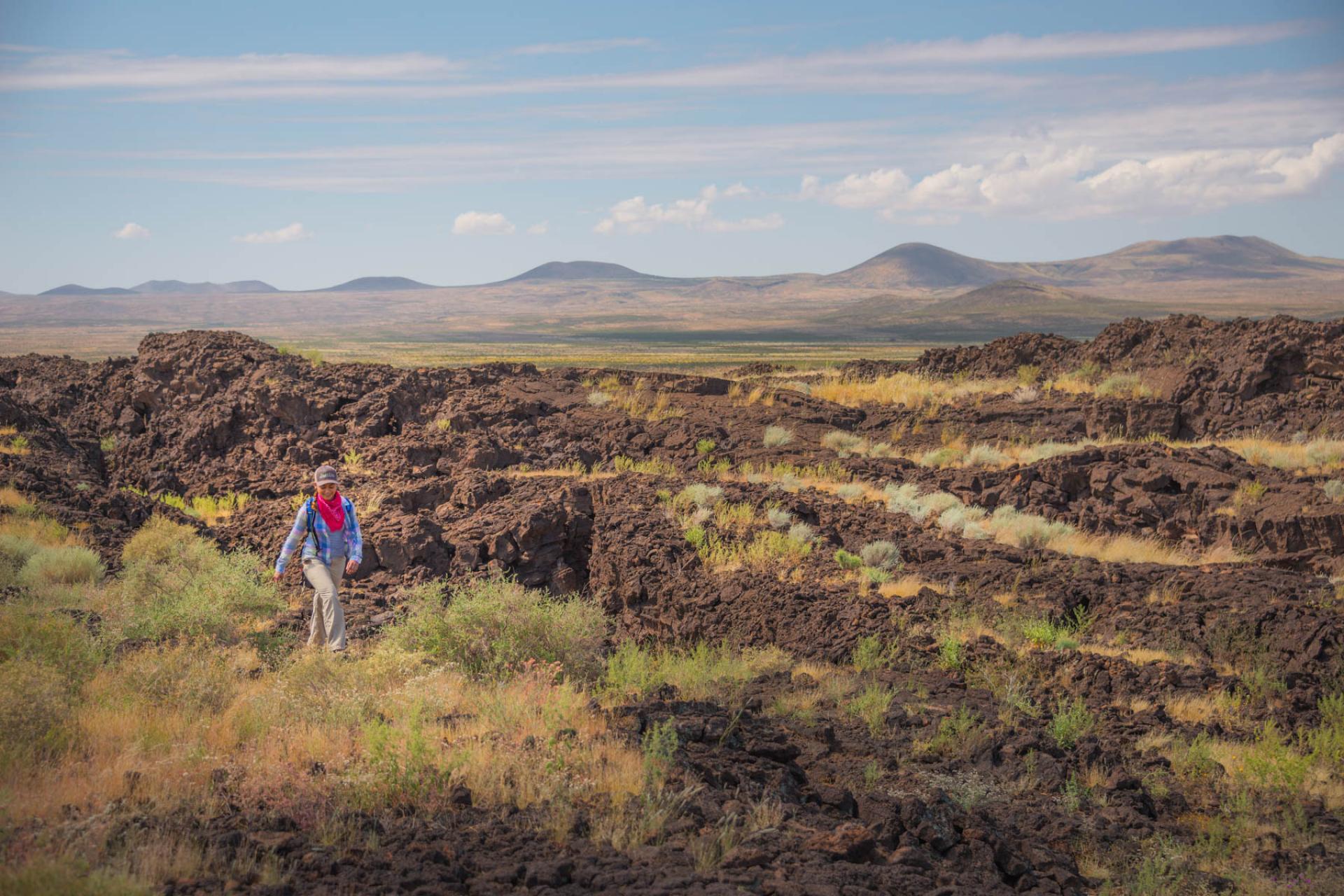 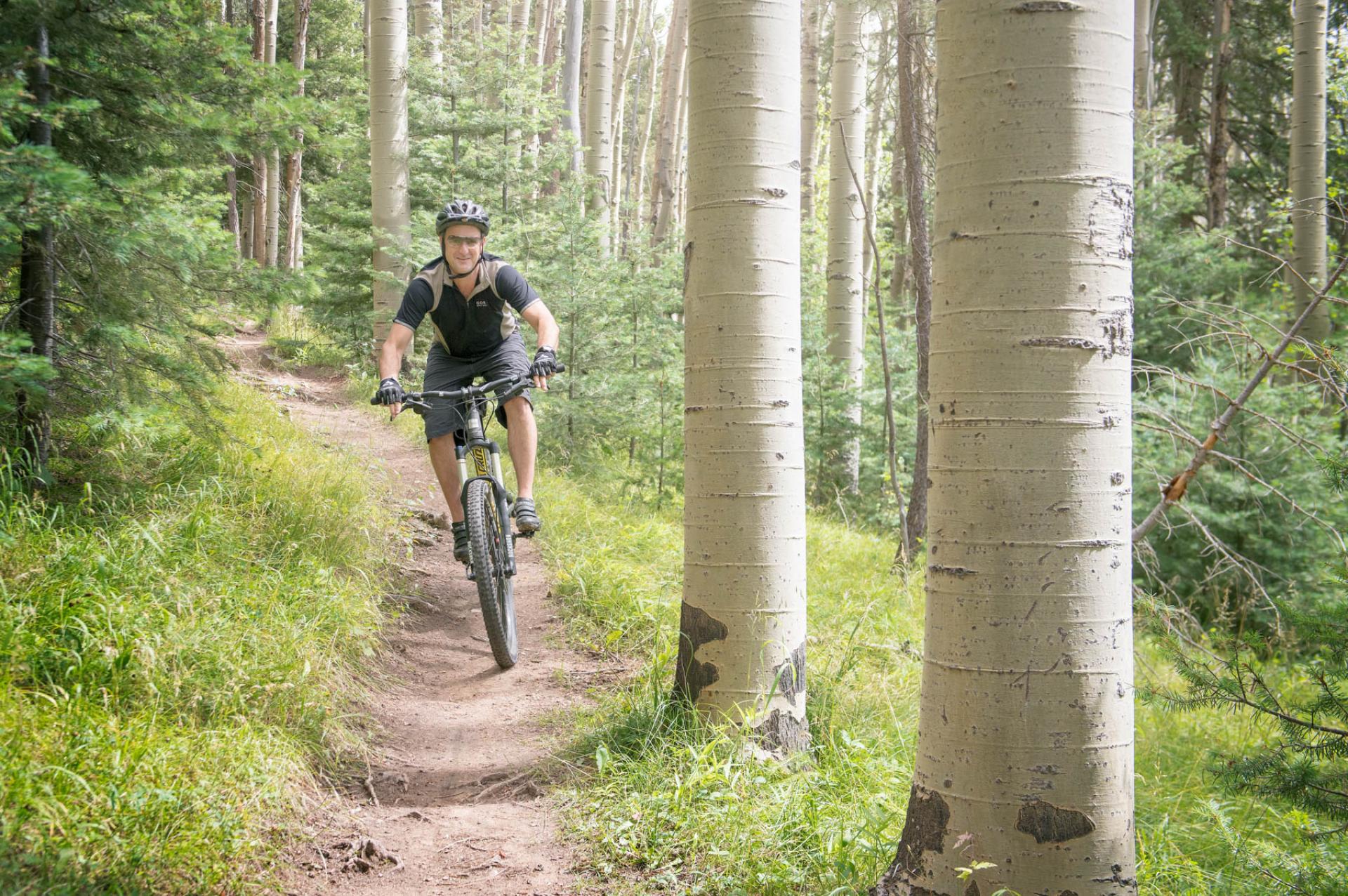 The Pecos area in Carson National Forest is part of a watershed that feeds the Rio Grande, essential to many native species and nearby communities.

The "Desert Peaks" area of Organ Mountains-Desert Peaks National Monument boasts a unique volcanic landscape as well as important bird habitat for birds and other wildlife.

Santa Fe National Forest is a popular area for mountain biking, A special management area would add protections while allowing bikers to continue enjoying these lands.

7 ways oil and gas drilling is bad for the environment

Defend Our Wild in New Mexico