The Blackfoot Clearwater Stewardship Project would expand the Bob Marshall Wilderness Complex while protecting and improving access for snowmobiling, mountain biking and other outdoor recreation. It is a true locally grown proposal supported by local businesses, sportsmen and conservationists. Additionally, it would protect habitat for wildlife like grizzly bears and elk.

Through the Blackfoot Clearwater Stewardship Project, we’re working with local communities to protect key wilderness and avoid the bitter land-use conflicts of Montana’s past.

Why these places matter

Tens of thousands of acres of unprotected land near the Bob Marshall Wilderness Complex are prized for the outdoor recreation opportunities they offer and for the habitat they contain for elk, deer, bighorn sheep and other wildlife.

Abundant wildlife habitat
Wildlands in the Crown of the Continent support elk, mule deer and key populations of trout.
Outdoor recreation opportunities
The region is an important area for hunting, fishing, hiking, mountain-biking and snowmobiling.
83,000 acres of land
Land “wild” enough to be included in the National Wilderness Preservation System, our highest level of protected public lands.

Land near the Bob Marshall Wilderness Complex, including key wildlife habitat and pristine trout streams, needs expanded protection to defend against pressures from growing communities nearby. Solutions to that problem could also serve as a model for other wildlands in the state.

In the Crown of the Continent, the Big Blackfoot and Clearwater rivers join to create the Blackfoot-Clearwater region, a land of dense forests and pristine rivers. The Blackfoot Clearwater Stewardship Project would preserve nearly 80,000 acres of wilderness, improve access for outdoor recreation and boost economic opportunities.

The proposal is a rare example of a true collaborative solution hammered out by people of differing backgrounds, across political lines and in service of a common goal. It is supported by local businesses and chambers of commerce, sportsmen, outfitters, conservationists and nearly three-quarters of Montanans. The Blackfoot Clearwater Stewardship Project has been called the "gold standard" of wilderness stewardship, and we are working with elected officials to pass this local community-driven proposal.

What you can do
Sign up for our WildAlerts to find out more about how you can support conservation in Montana.
Subscribe 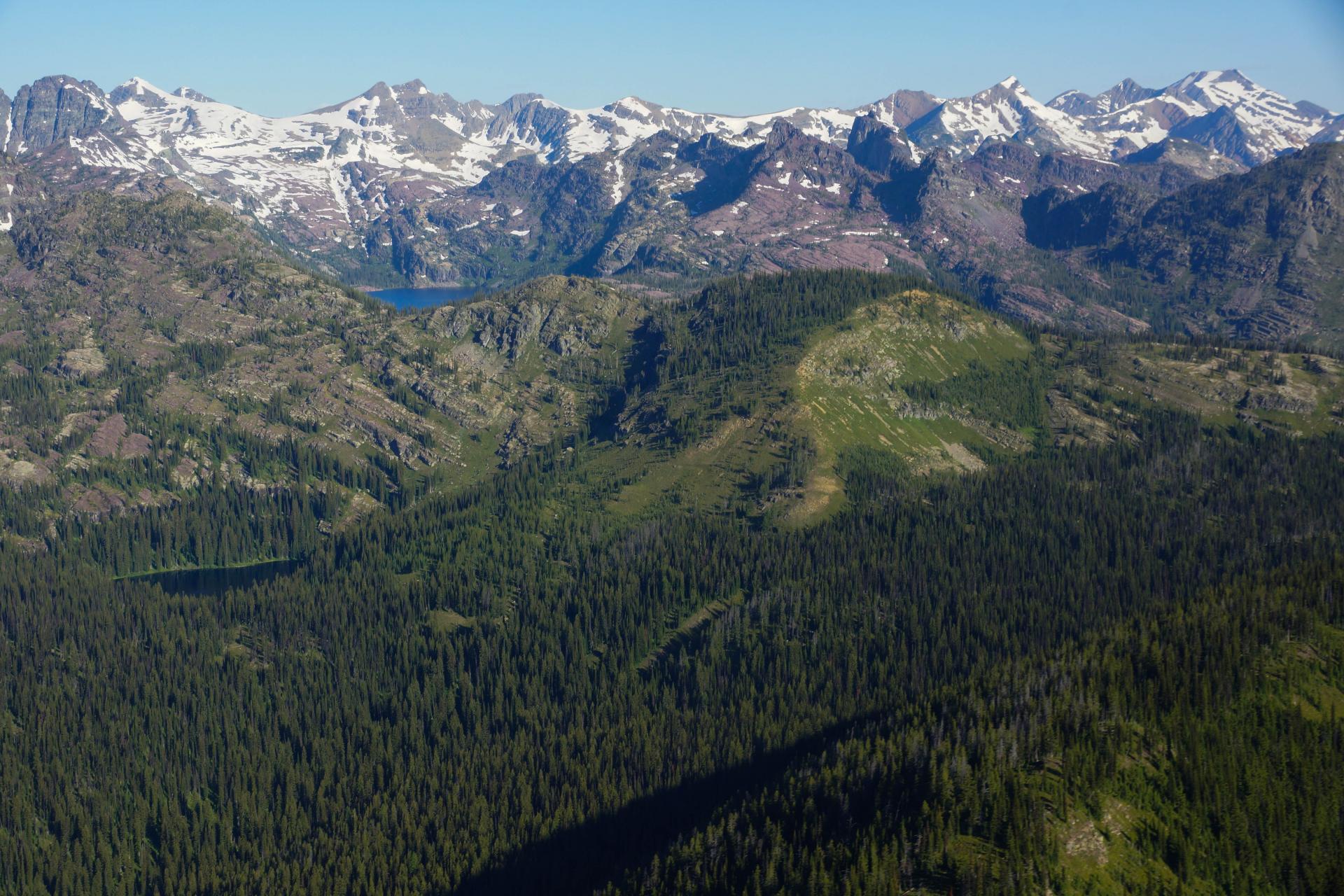