Measured by solitude, lack of roads, wildlife and other factors, Montana public lands targeted by Congress for reduced protection are actually wilder than many national parks and designated wilderness areas.

Congress is considering proposals that would strip protections from hundreds of thousands of acres of public lands in Montana, potentially opening them up to mining and drilling. But far from barren terrain, new research shows these tracts to be as intact and valuable as many iconic national parks.

A study published in the journal Land looked at 29 wilderness study areas in Montana targeted for "demotion" by Sen. Steve Daines and Rep. Greg Gianforte, ranging from the grasslands of Bitter Creek, in the northeast, to the Centennial Mountains, butting up against the Continental Divide in the southwest. It found that the wilderness study areas are "comparable" to nationally significant national parks and wilderness areas in the lower 48 states--and in some cases, more valuable from a conservation standpoint.

This suggests they richly deserve not only their current status, which keeps them safe from development on provisional terms, but perhaps an elevated level of protection—including, in some cases, as federal wilderness areas. 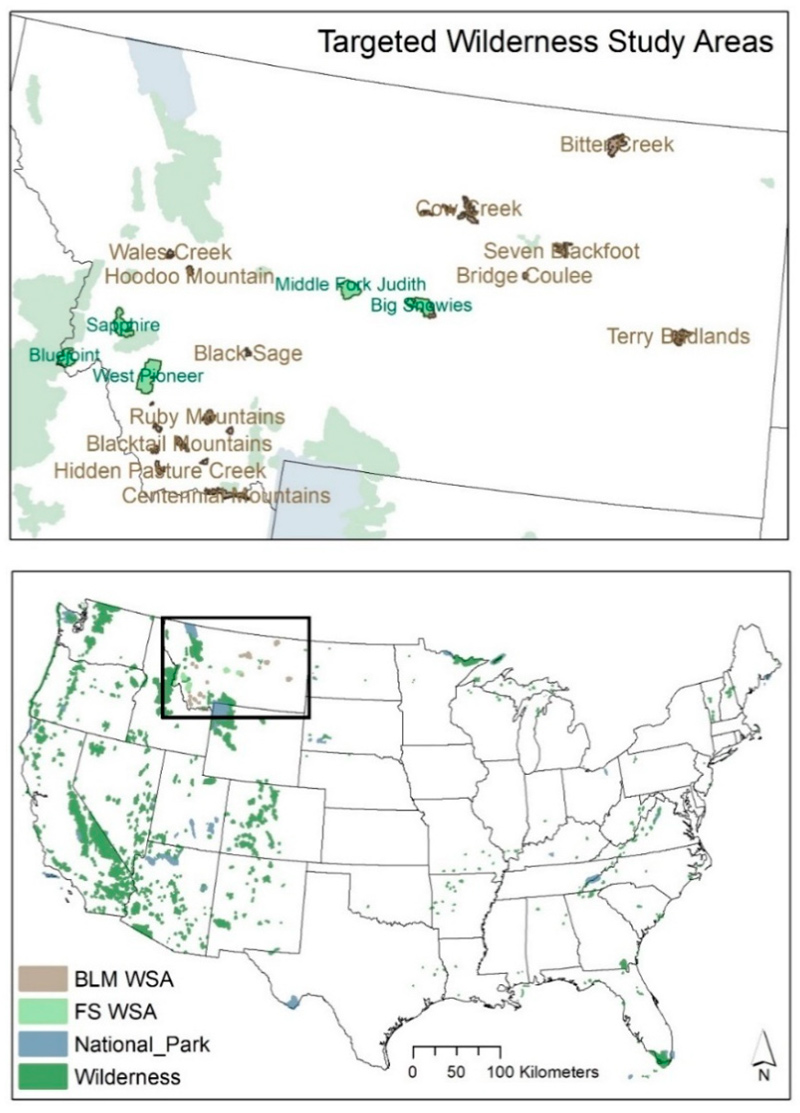 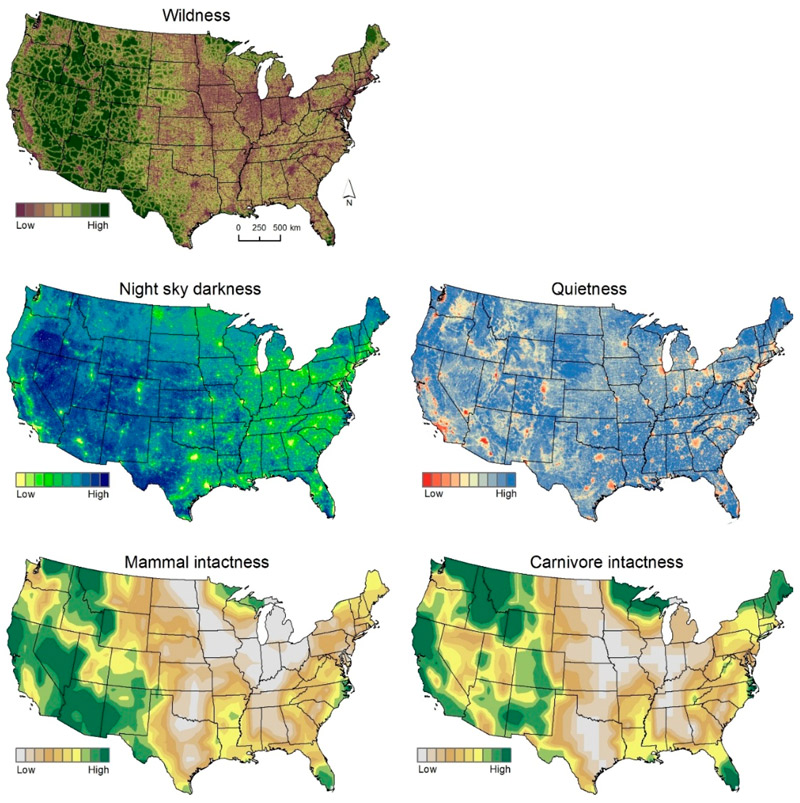 Why these wilderness study areas matter

Wilderness areas are lands that are exceptionally untouched by development and have earned the highest possible level of protection under the federal government (some major national parks, including Yosemite and the Everglades, are largely or mostly protected as wilderness).

Wilderness study areas have been identified as good candidates for future  wilderness protection—a status that can only be awarded by congressional action—and, in the meantime, are managed by agencies like the Forest Service to maintain their existing wild characteristics.

As these new findings make clear, despite their provisional status, the Montana wilderness study areas take a back seat to very few places in terms of sheer conservation value. If Sen. Daines and Rep. Gianforte's proposals are enacted, they would bring about the biggest reduction of public lands protection in Montana history, endangering lands that are even "wilder" than many national parks.

At a time when creeping development threatens our public lands and the solitude and natural beauty they provide, it is important to take stock of the value of shared spaces beyond the most visible and nationally iconic. Oftentimes, the seemingly "lesser" wildlands are treasures in their own right.