The Tongass National Forest is one of the planet’s truly exceptional landscapes—the largest temperate rainforest on Earth. Here, Sitka spruce, western hemlock and western red cedar, some standing 200 feet tall, play ancient stewards to a teeming ecosystem where grizzly bear, moose and river otter roam and salmon surge upstream. The Tongass’ old-growth trees absorb and store more carbon than any other national forest, making them one of the best solutions to the climate crisis.

For two decades, the wildest parts of the Tongass were protected from logging and other extractive industries. But renewed threats of industrial development loom, jeopardizing Alaska Native and other local communities, wildlife habitat, clean water and more.

The Tongass National Forest accounts for nearly one-third of all the temperate rainforest left on earth. The forest is a champion of absorbing and sequestering heat-trapping greenhouse-gas pollution, making it a great ally against climate change. It's also a place of significance for Indigenous communities and key to providing sources of clean water and food.

More carbon stored than any other national forest
The old-growth forests of the Tongass are well-suited to absorbing and trapping greenhouse gas pollution that drives climate change. It is likely one of the most productive carbon-trapping forests on Earth.
Centuries of Indigenous habitation and connection
The Tlingit Nation has subsisted on the natural bounty of the Tongass for thousands of years, and the Haida and Tsimshian nations have lived there for centuries.
25 percent of the West Coast’s commercial salmon catch
The waterways of Tongass National Forest produce a huge number of Pacific salmon that help support fishing communities, earning it the nickname "America's Salmon Forest."

For decades, large swaths of the Tongass’ old-growth forest was logged for commercial gain. In 2001, the “Roadless Rule”  protected the wildest parts of the Tongass and other national forests from logging and other industrial development.

Between then and October 2020, the Roadless Rule shielded the most sensitive parts of the Tongass. Then the Trump administration removed those protections. The Tongass now faces as great a threat as ever, which is why it’s critical we act now. There is an opportunity to return roadless protections to the Tongass as part of efforts to protect all undeveloped national forests permanently.

Additionally, our national forests, including the Tongass, face major threats from climate change. If protected, they are among our most potent tools for addressing that same crisis. 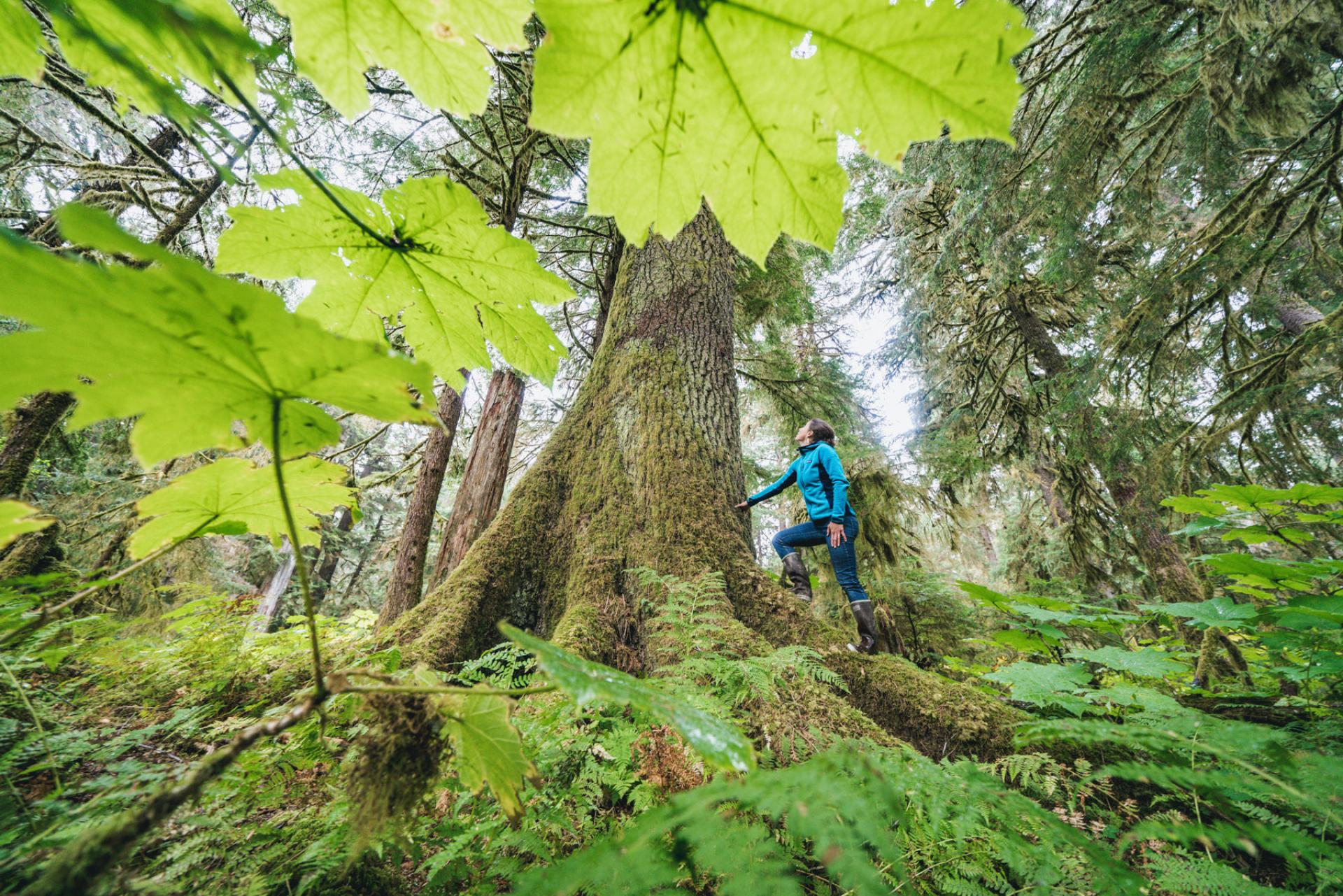 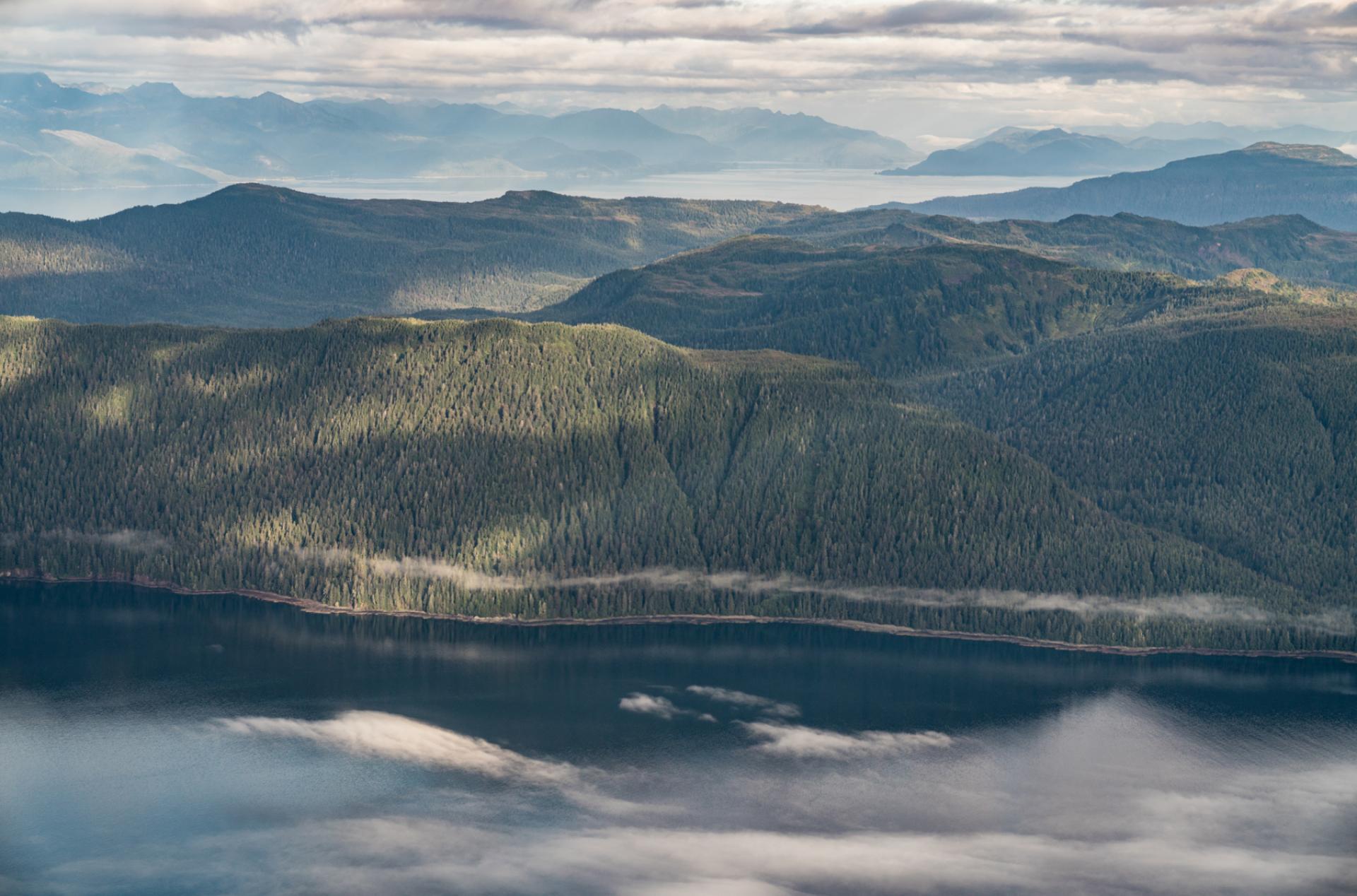 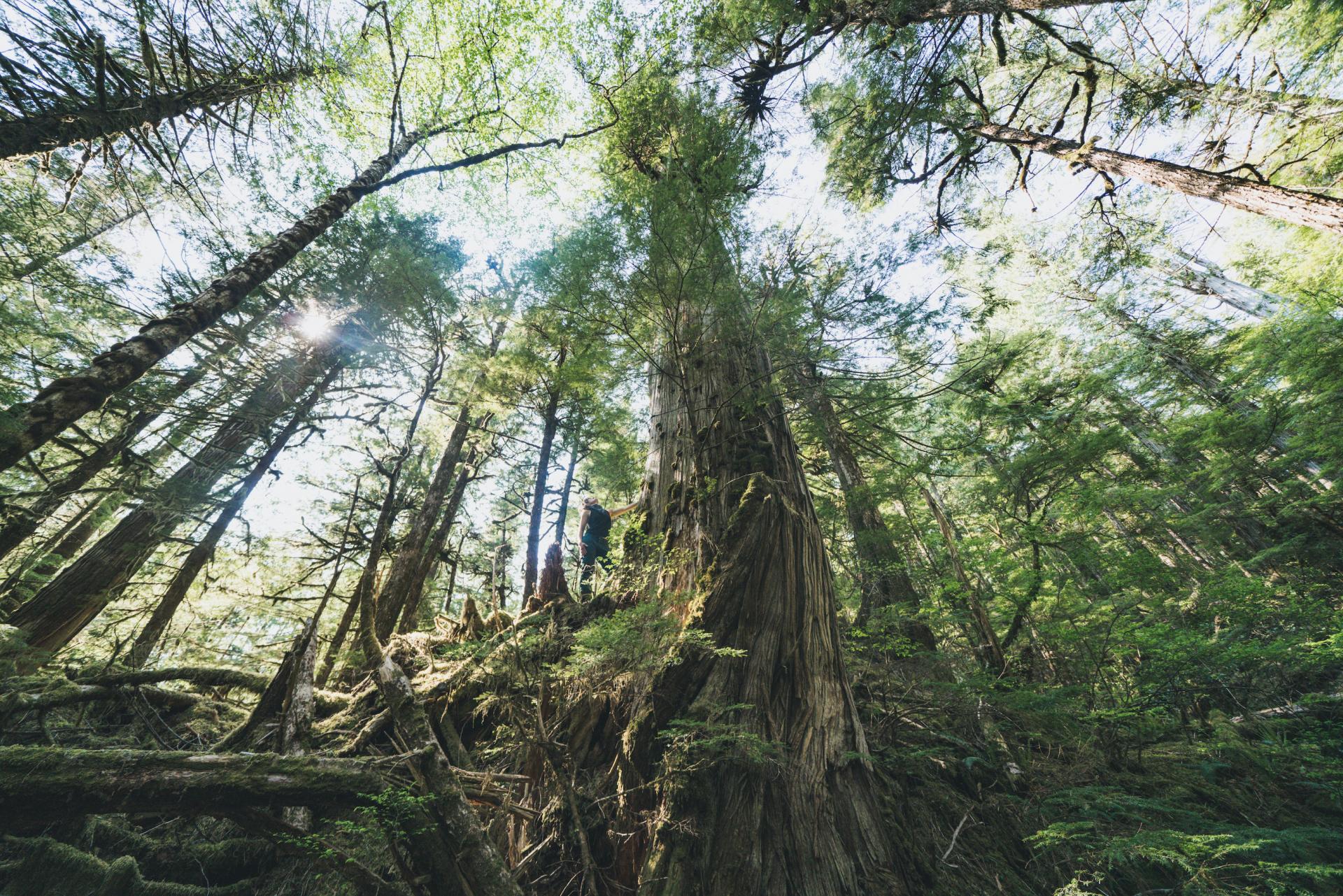 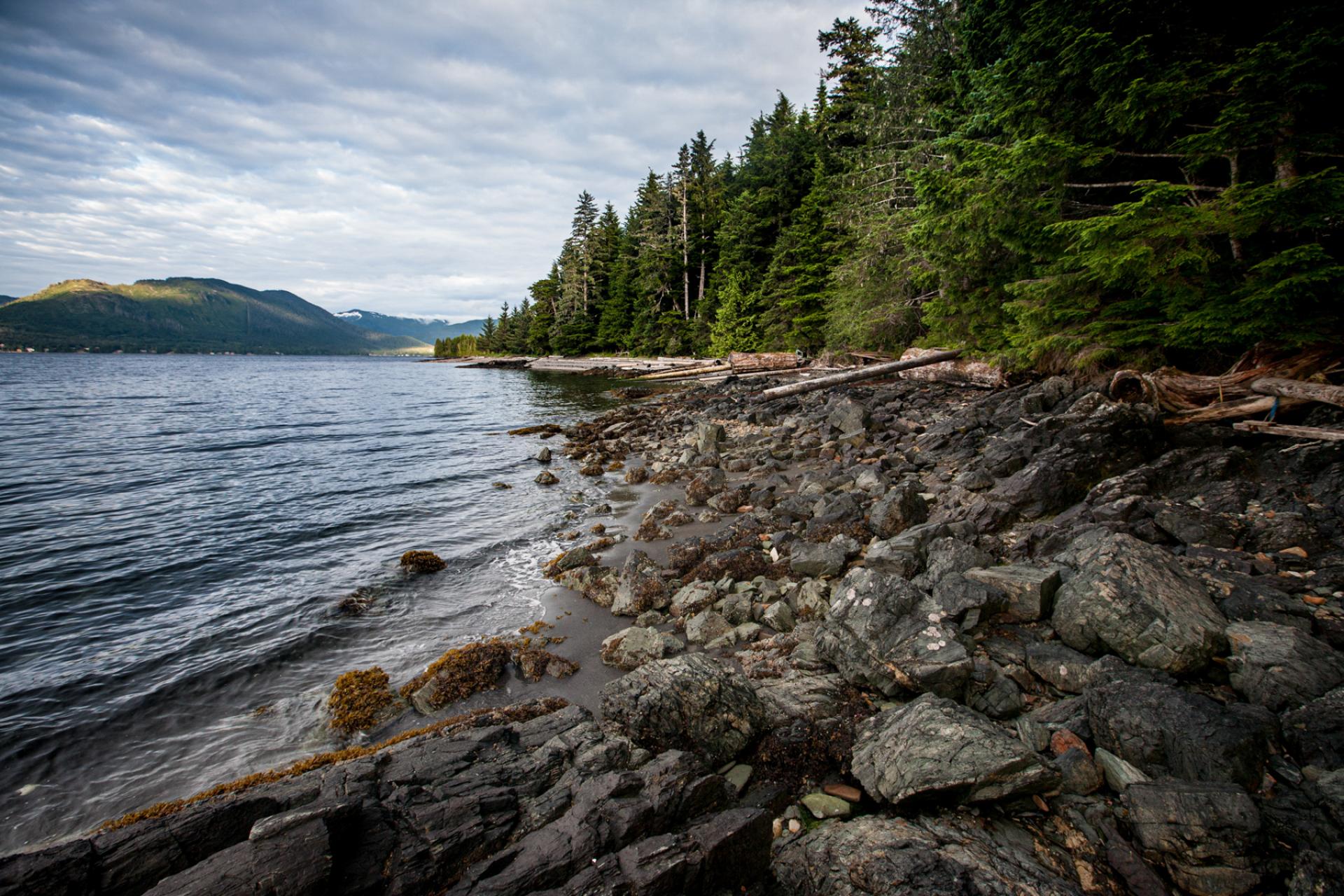 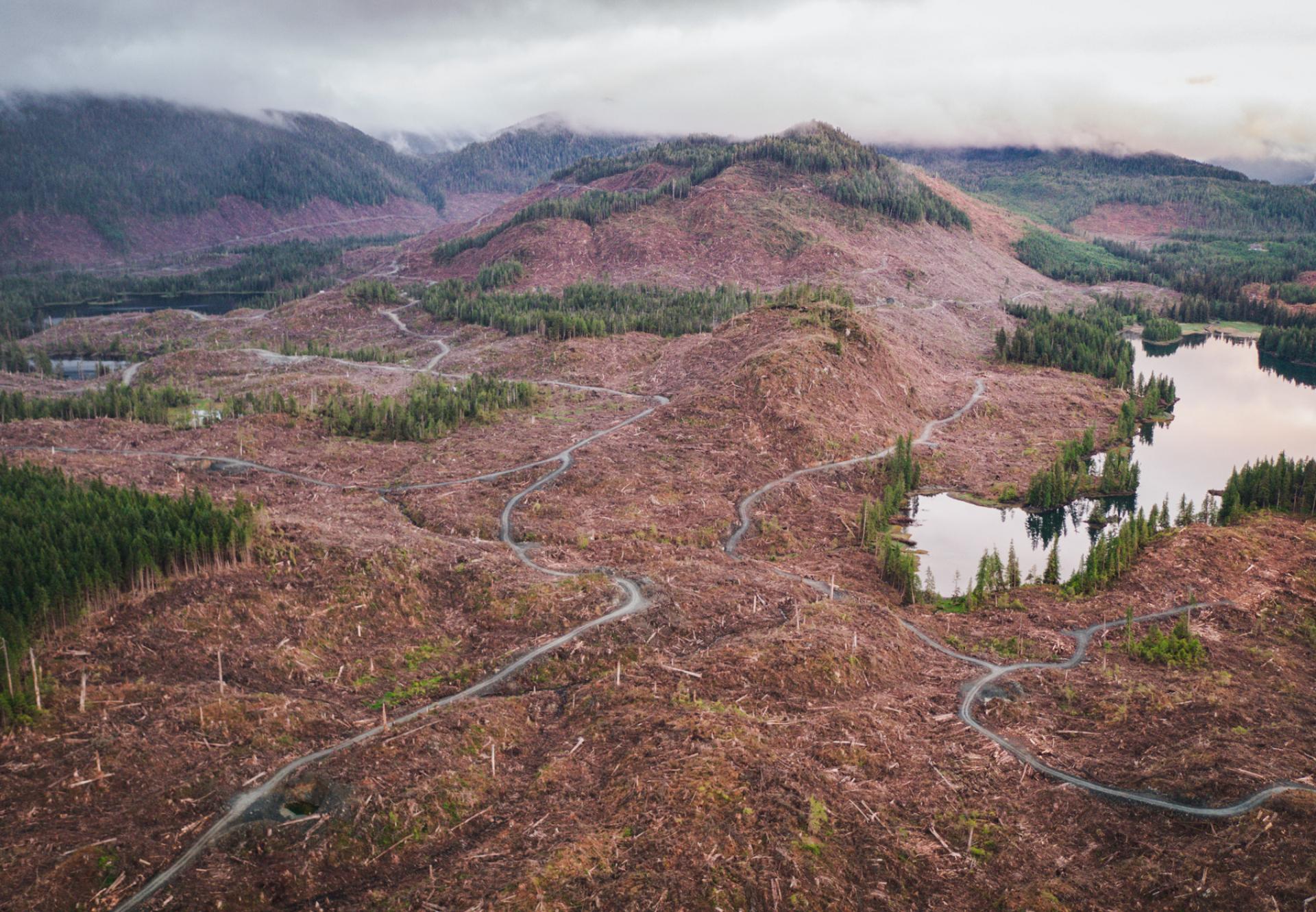