UPDATE: On a bipartisan basis, the Senate Energy & Natural Resources Committee voted on March 4 to recommend Deb Haaland's nomination to the full Senate. The Senate will consider whether to confirm her in the coming weeks.

President Joe Biden has chosen a tried and true champion of climate and conservation to lead his Department of the Interior, setting the stage for the crucial project of making public lands a major part of the solution to the climate crisis over the next four years: Rep. Deb Haaland.

Rep. Haaland, a member of the Laguna Pueblo, would be the first Native American to lead a Cabinet-level agency. Given the track record of the Department of the Interior failing to consult with Indigenous leaders or enacting public lands policies against the best interests of Indigenous people, Haaland's appointment would be both historic and a much-needed step toward reckoning with a long and troubling legacy.

Rep. Haaland has said she would work to undo public lands policies that have led to a shortsighted focus on fossil fuel development, instead expanding renewable energy production. Fossil fuels drilled and mined on public lands account for nearly one-quarter of U.S. greenhouse gas emissions, and experts say addressing such development would be an important step in confronting climate change.

"Rep. Haaland is a passionate advocate for climate action, stewarding public lands and conserving them for future generations." - Jamie Williams, president of The Wilderness Society

Of special significance, Rep. Haaland is a steadfast advocate for Tribal and Indigenous rights and the protection of cultural resources in places like New Mexico’s Chaco Canyon and Utah’s Bears Ears National Monument. She has also been an outspoken champion for the Gwich’in people and protection of the Arctic National Wildlife Refuge on which they rely. 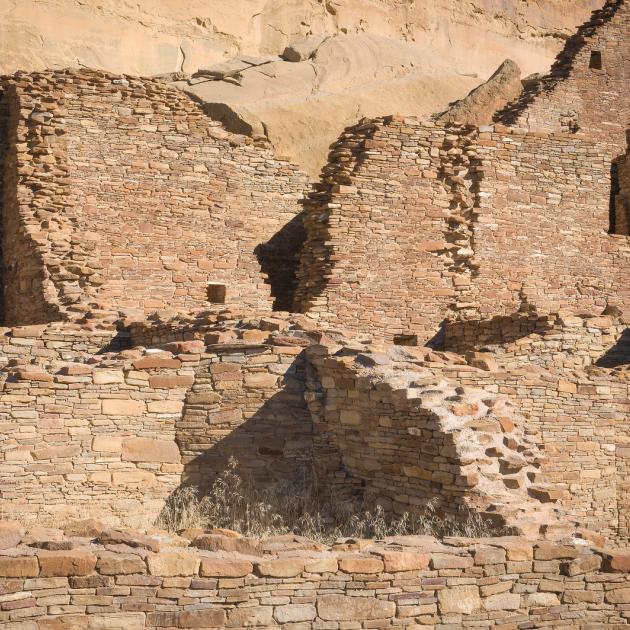 Chaco Canyon is home to some of America’s most abundant and intact Native American ruins and artifacts. But this rich cultural history is being encroached on by oil and gas drilling.

Additionally, Rep. Haaland has been a leader in pushing the U.S. to embrace a national goal of protecting 30 percent of lands and waters by the year 2030, which scientists say will help stem the ongoing extinction crisis and deterioration of the natural world.

“Too often in our nation’s history, the Interior Department has been unjust to recognized tribes and Indigenous communities in the United States, and Rep. Haaland’s stewardship will make history and could begin to heal these deep wounds,” said The Wilderness Society President Jamie Williams in a statement. “In addition, Rep. Haaland is a passionate advocate for climate action, stewarding public lands and conserving them for future generations. TWS wholeheartedly supports rapid confirmation of this highly qualified nominee.”

Rep. Debra Haaland leads push to protect 30% of our land and ocean by 2030