Karlin Itchoak is the Alaska state director for The Wilderness Society. This opinion piece was originally published in the Arctic Today.

The election of Joe Biden as our next president begins a new day for America’s Arctic. It is a region he has long worked to protect, and his record of support for the Indigenous Gwich’in people and defense of our climate are actions for which our entire nation should be grateful.

For three years—every day since passage of the 2017 Tax Cuts and Jobs Act, which included an unrelated rider mandating an oil and gas leasing program—the Arctic National Wildlife Refuge in northeastern Alaska has been targeted for development by the current administration despite the majority of people in the United States being opposed to opening the refuge sensitive coastal plain to oil and gas drilling — including rushed last-minute efforts by the outgoing administration to hold a lease sale in the administration’s final days. 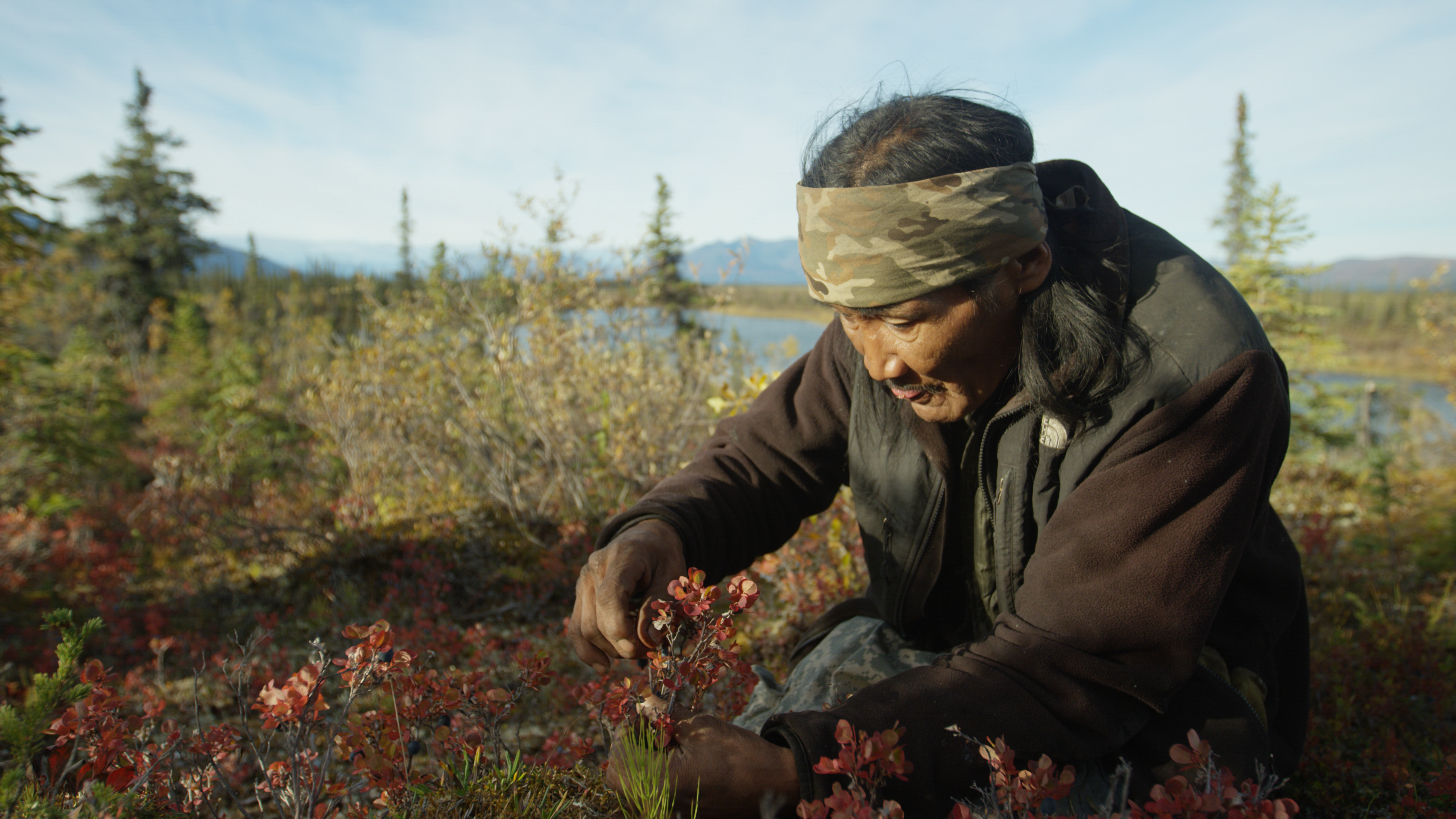 Those of us who work to protect this sacred place are buoyed by President-elect Biden’s victory and his commitment to make the Arctic refuge a priority. We encourage him to take immediate, decisive action to halt any oil and gas development activities from moving forward in the Arctic Refuge.

The Arctic refuge’s coastal plain is one of the United States’ most iconic symbols of conservation and at the core of one of the highest-profile fights over climate and environmental justice. The refuge is a national treasure. It is an amazing landscape that is home to polar bears, wolves and migratory birds, and its 1.5 million-acre coastal plain is the calving ground of the Porcupine Caribou Herd, which consists of more than 200,000 animals.

Destruction of the Arctic refuge would harm nearby Indigenous peoples. The Gwich’in call the coastal plain “Iizhik Gwats’an Gwandaii Goodlit,” or the Sacred Place Where Life Begins, because the caribou herd is vital to their history and culture and sustains their remote communities by providing the majority of their food. The Iñupiat rely on Arctic marine species for their diet, which would be impacted by increased oil infrastructure.

We hope the Biden administration — including his pick for secretary of Interior, Deb Haaland, who will be the first Indigenous person in that role and will have enormous influence over U.S. strategy on climate change and decisions regarding development — will work with local Indigenous communities to identify a feasible long-term plan for management of the refuge that doesn’t contribute to the climate crisis, allows for economic development and preserves the coastal plain for generations to come.

Native peoples have occupied the Arctic and have been stewards of the land for thousands of years. It is vital that the government’s management of public lands there — and across the nation — involves Indigenous people and protects their interests.

A new day is dawning, and it is renewing hope for the Arctic Refuge, environmental justice and our climate.

Why it’s “Crunch Time” for the Arctic Refuge