Images and words by Isaiah Branch-Boyle

The Ute, Pueblo and Navajo people all make ancestral claims to the San Juan Mountains. The San Juans are rugged, spectacularly beautiful, rich and marked by the many legacies of unscrupulous resource extraction. Animal and plant life forms are precarious yet abundant. Minerals, including silver and gold, are too. The discovery and subsequent extraction of these minerals in the 19th and 20th centuries drove a violent process of removal that dispossessed Indigenous peoples of their mountain homelands.

The land was formally captured by a series of land cession treaties signed between the U.S. government and the Ute tribe between 1868 and 1873. Passed by Congress in 1872, the General Mining Law encouraged white settlement by creating a legal “right” to stake mining claims on newly acquired Indian lands. The Mining Law included no provisions related to environmental protection or restoration. Over the next 100-year period, settlement and unchecked, highly destructive mining activities expanded significantly. The human and ecological landscape transformed. The Mining Law continues to govern management of the public lands in the San Juans, which means that mining is still a prioritized form of use. The many Indigenous people and descendants of white settlers who call this mountain range home are fighting to heal, to restore the precious balance of this magic place.

Water in these semi-arid mountains is precious; its flow sustains desert ecosystems and grassland plains throughout the Southwest. 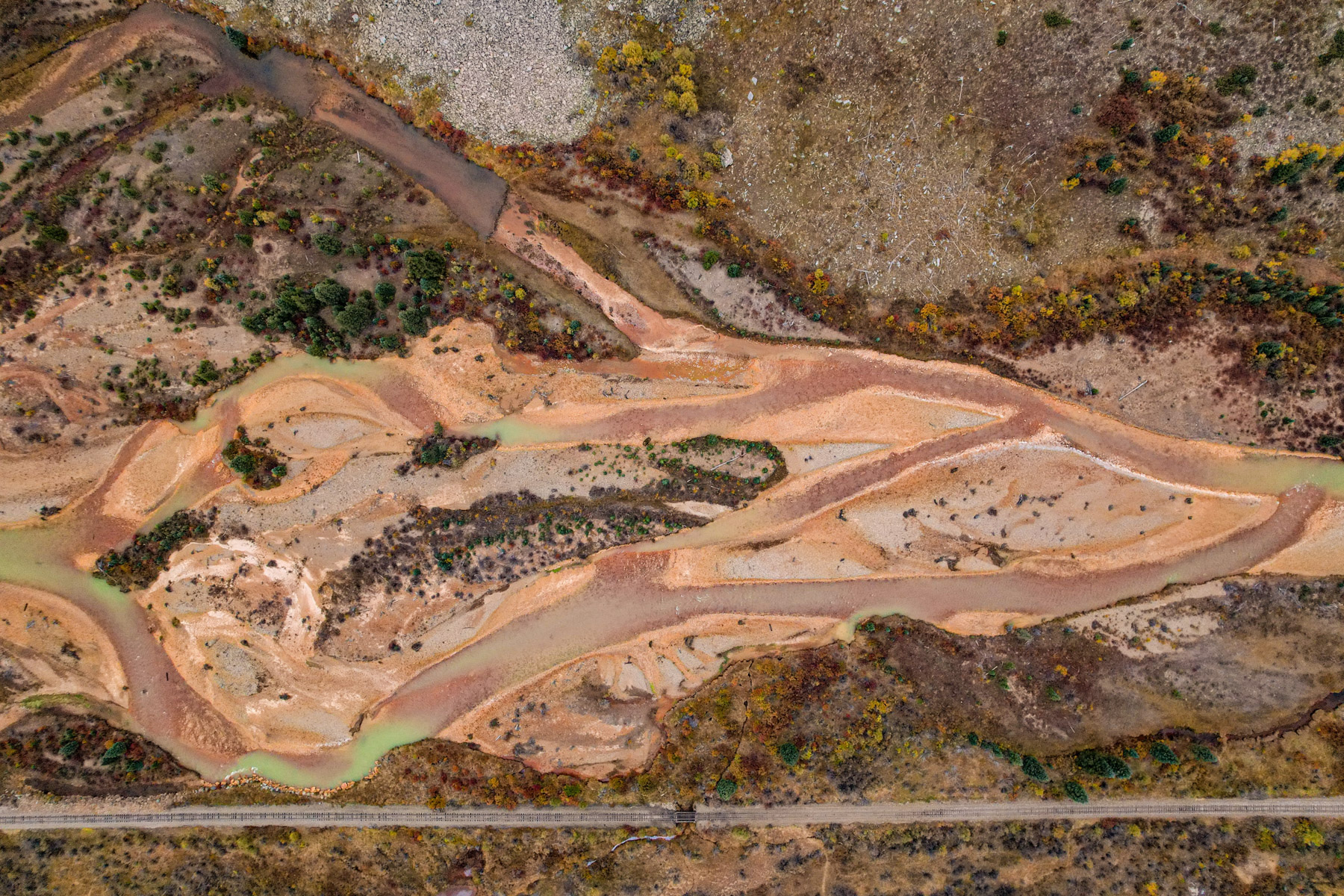 Rock and water combine with acidic mining tailings that seep from the many abandoned mines in this region. 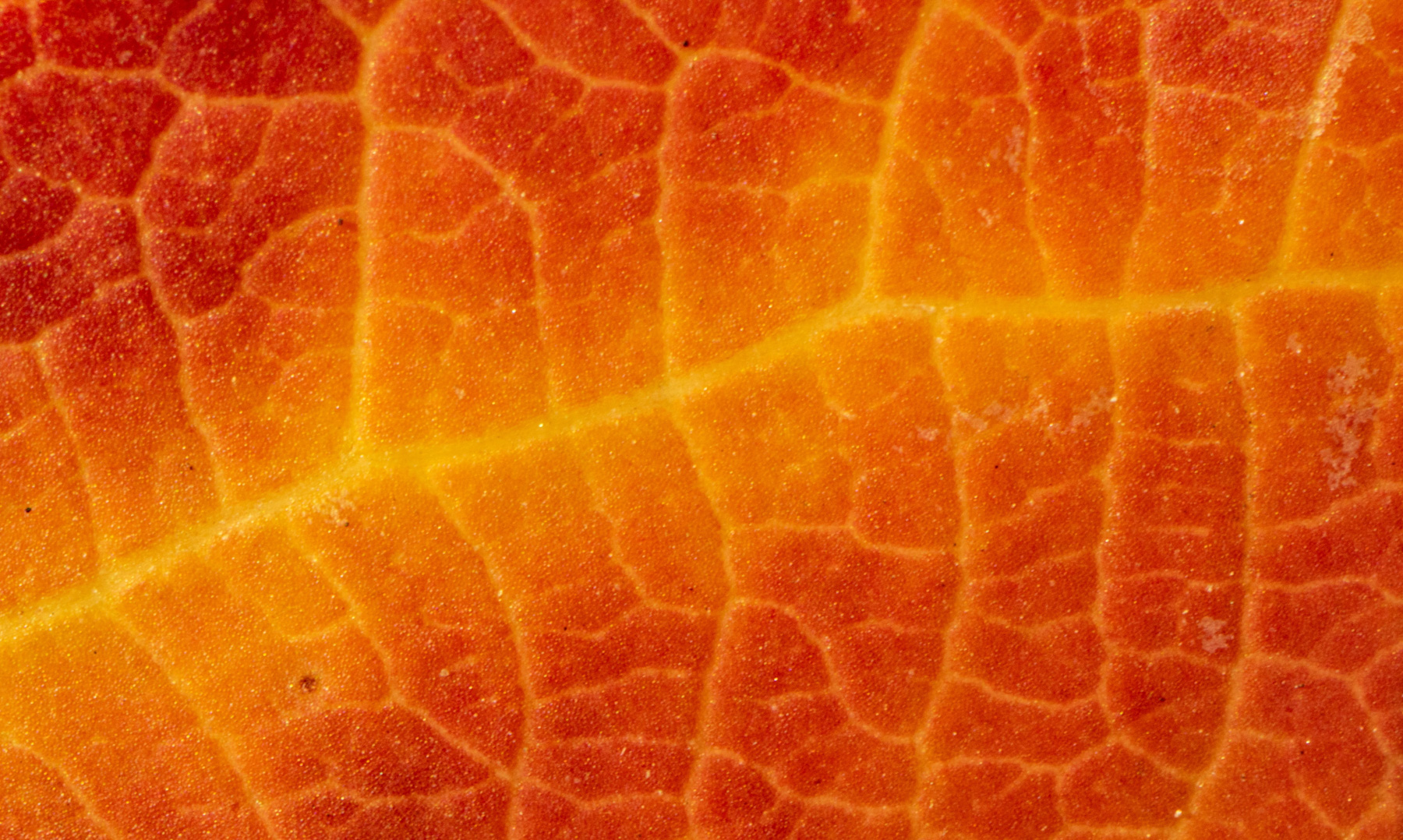 Changes in the fall vegetation mirror the colors and patterns of acidic-tinted waterways. 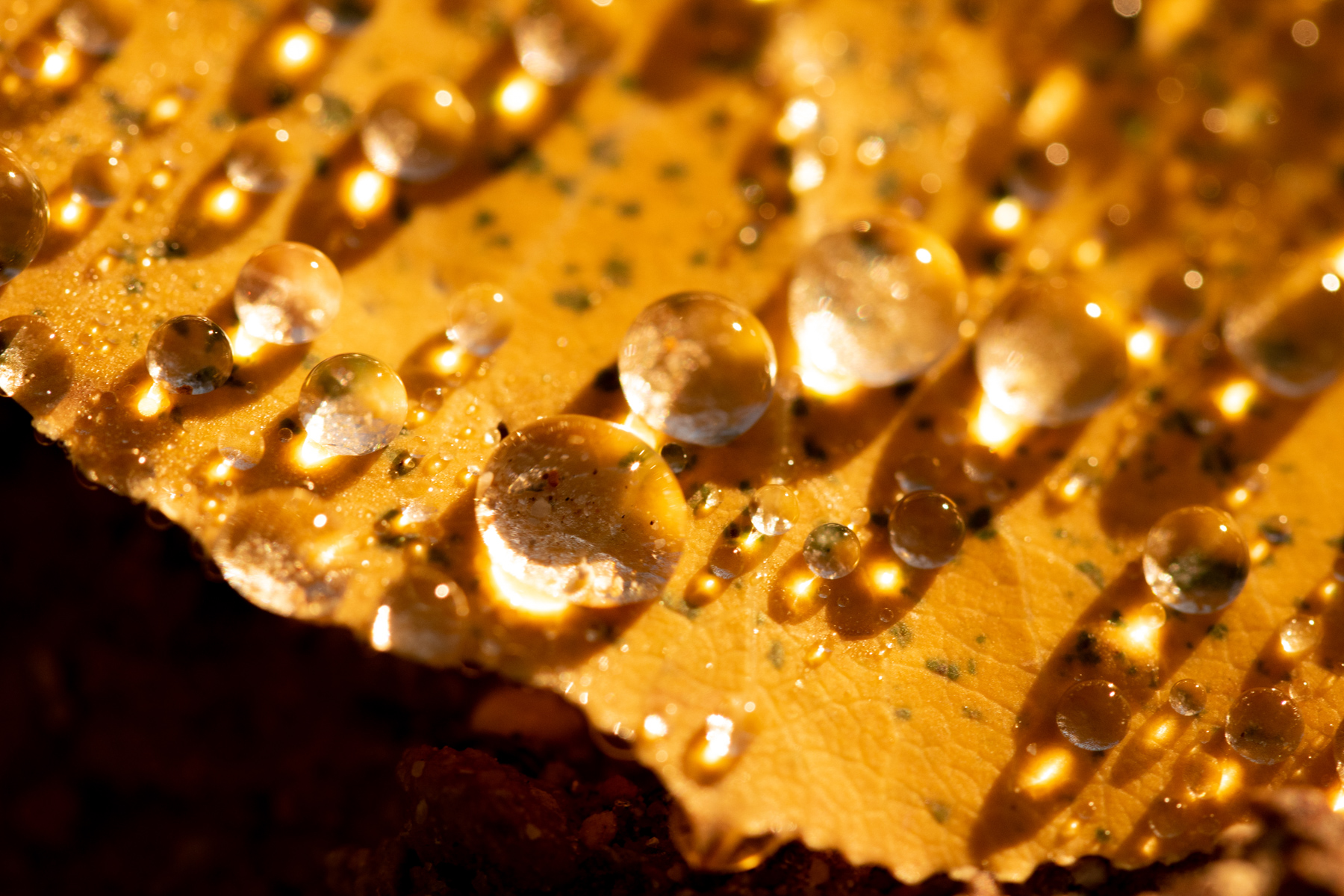 The aspen grove is a metaphor for the connection between water and the many living beings in this ecosystem. An aspen tree may appear to be singular in its existence; however, a shared root system directly connects it to the many other aspens around it. 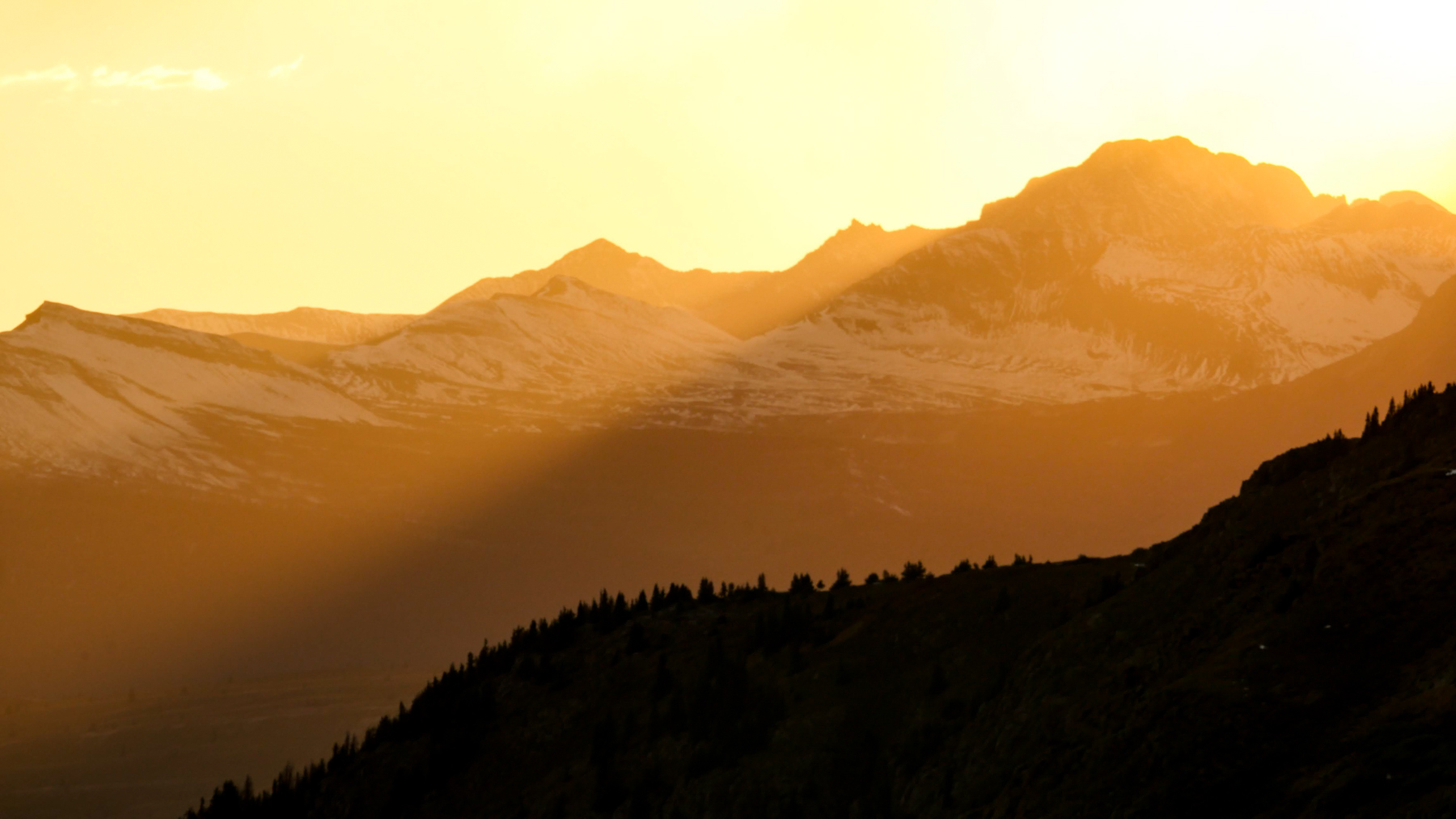 Through the lens of the aspen, we see that humans, water, rock and vegetation are all connected. 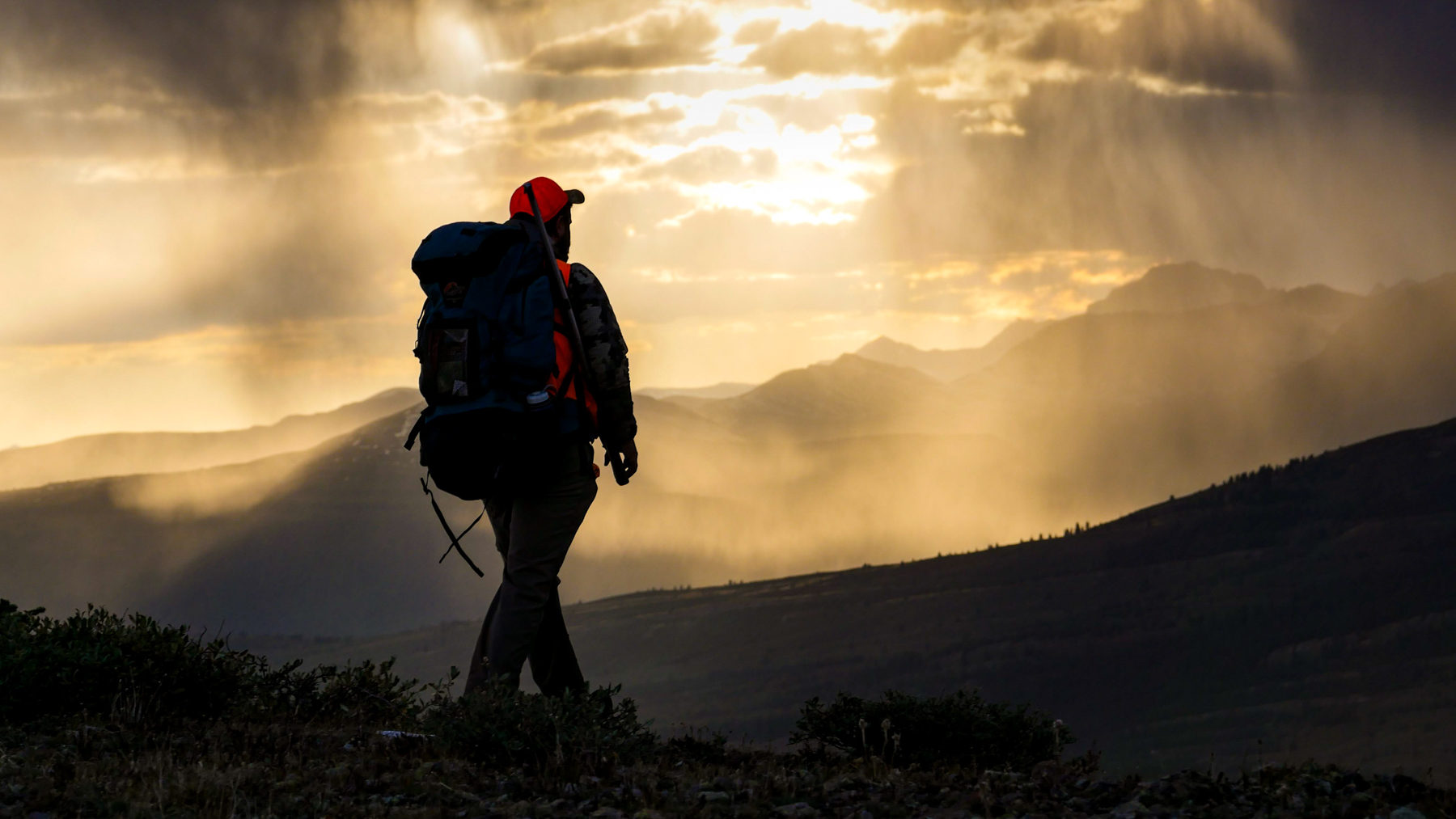 Although hunting looks different now, people have been searching for dinner here for thousands of years. The Ute and Navajo Tribes both have claims to hunting in these mountains. 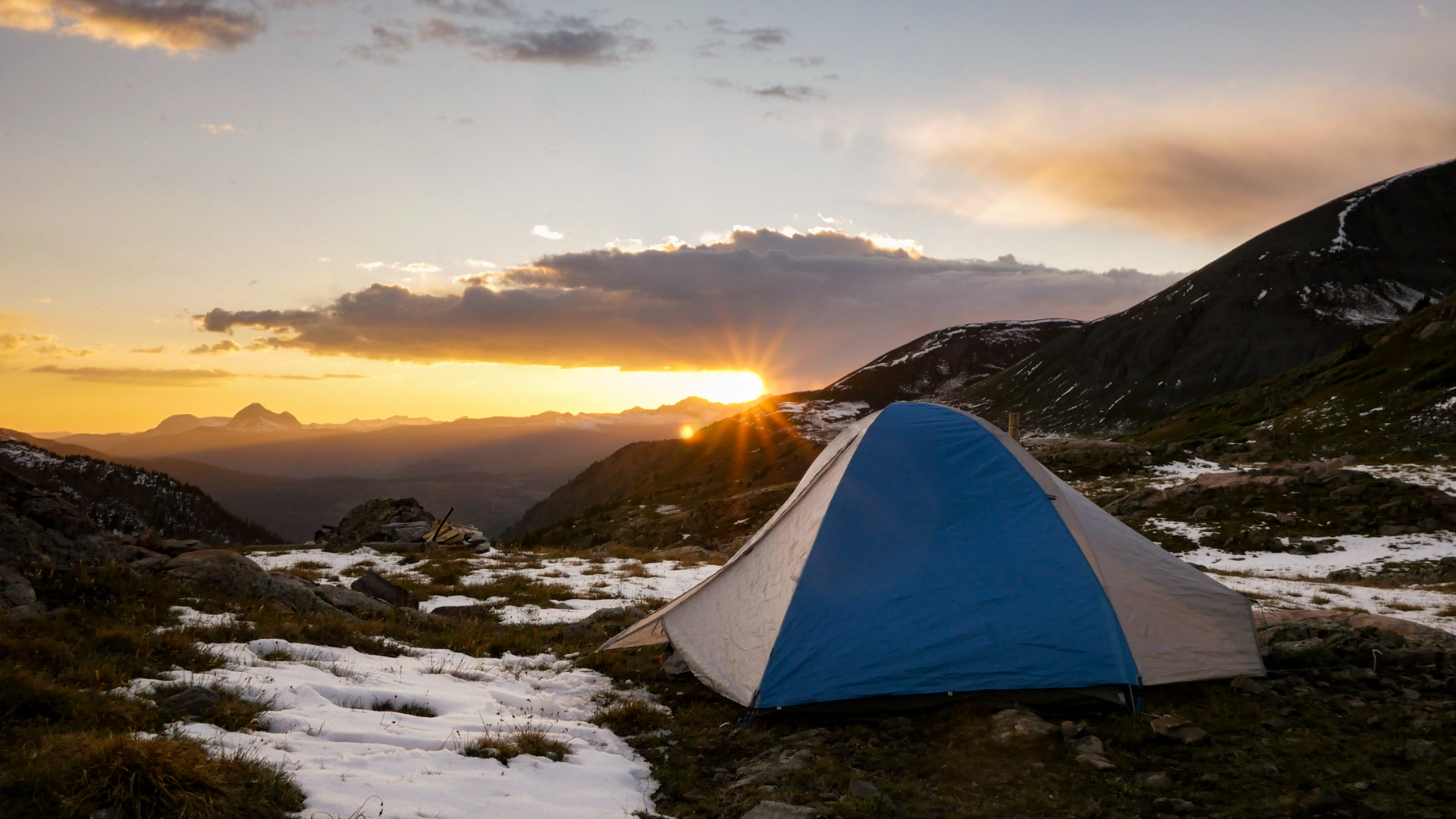 In the San Juans, simplicity reigns. 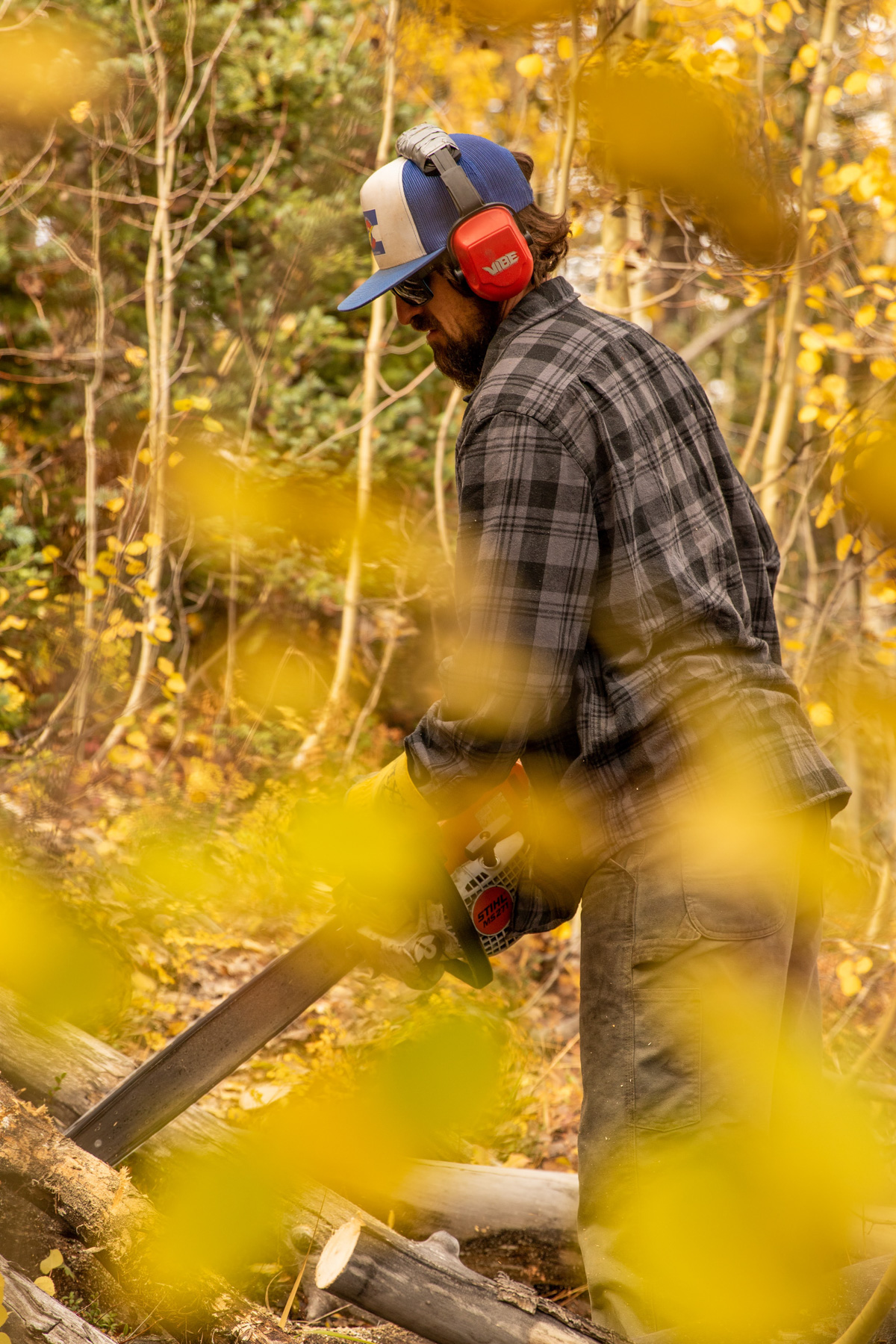 There are many ways to practice sustainability. Here a mountain resident gets ready for winter by collecting deadfall and trees killed by bark beetles. 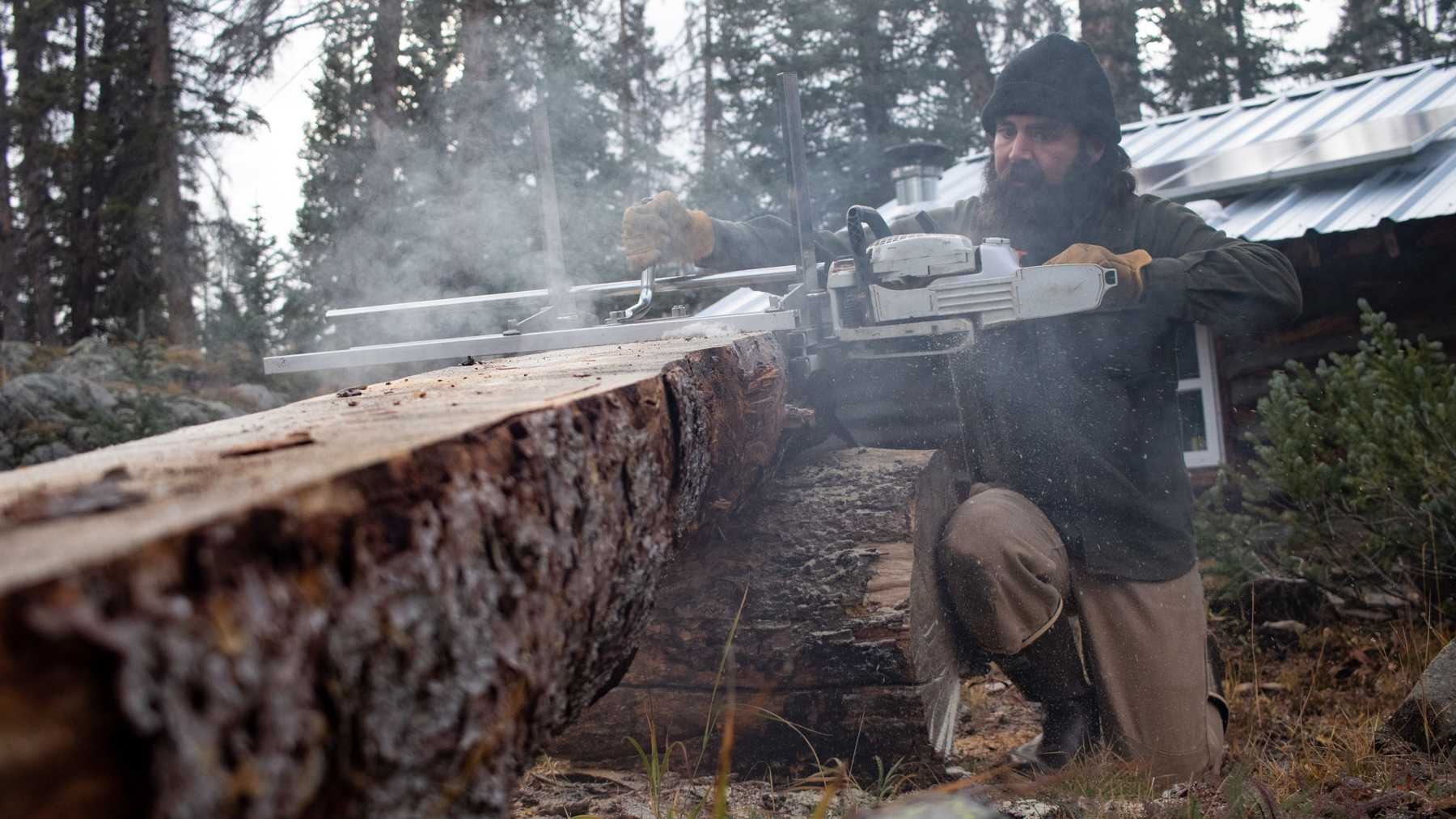 By utilizing simple tools and dead trees many people are still able to live deep in the mountains. 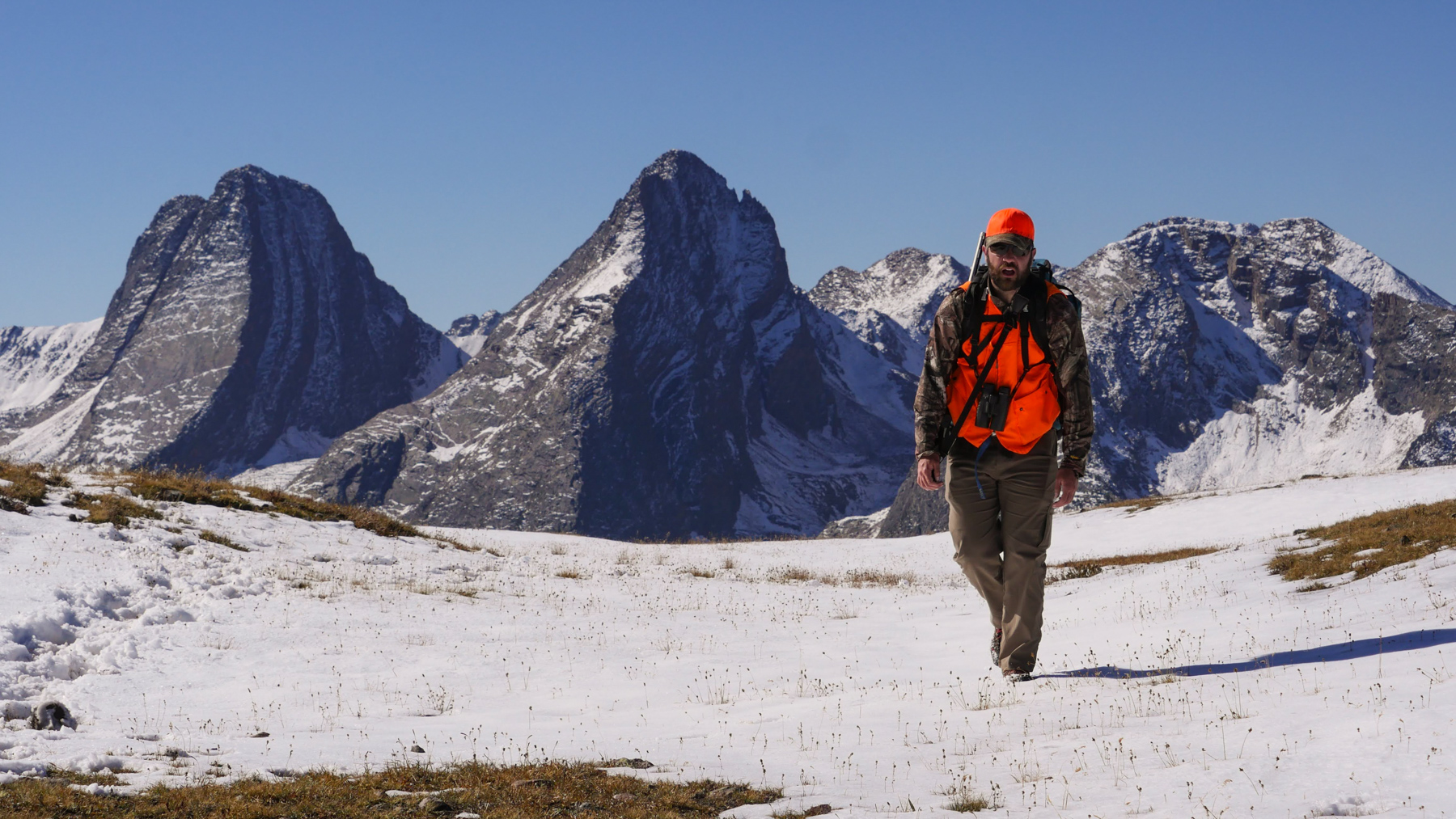 Through respectful engagement, we can find a balance between humans, water, rock and vegetation. 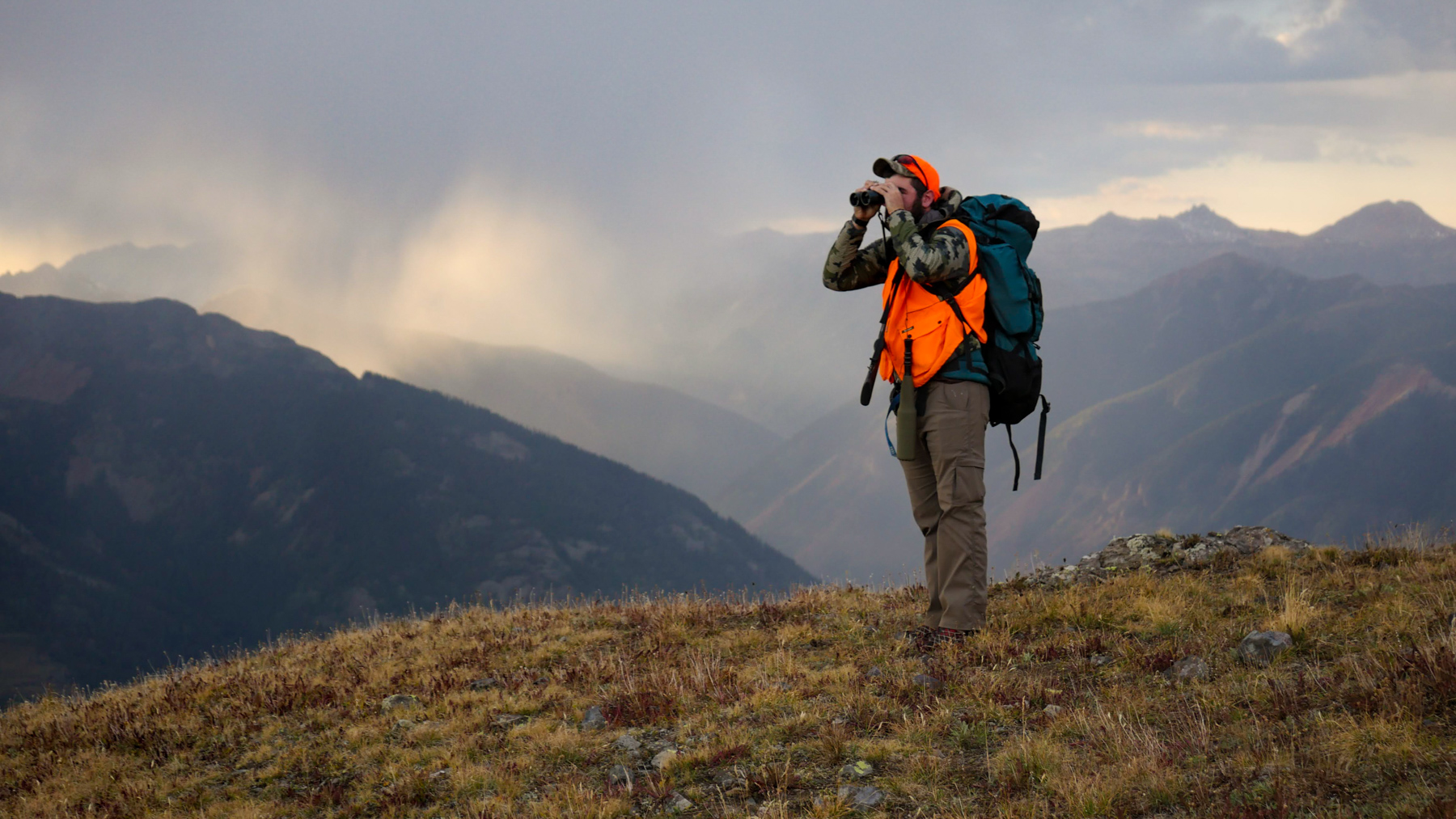 When white people first visited, they spotted gold. Greed for this metal would transform the landscape. 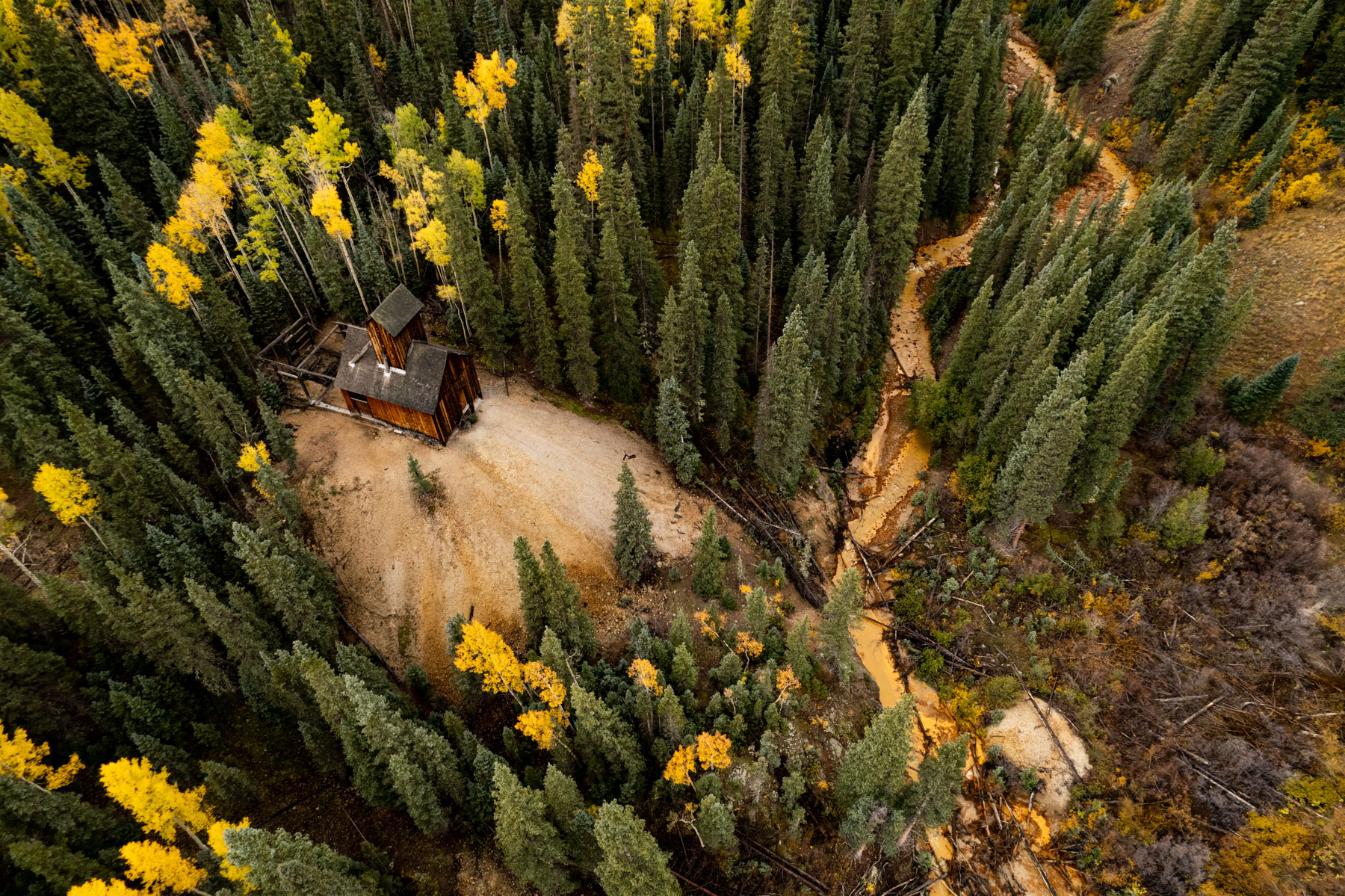 A creek poisoned by mine tailings and runoff. 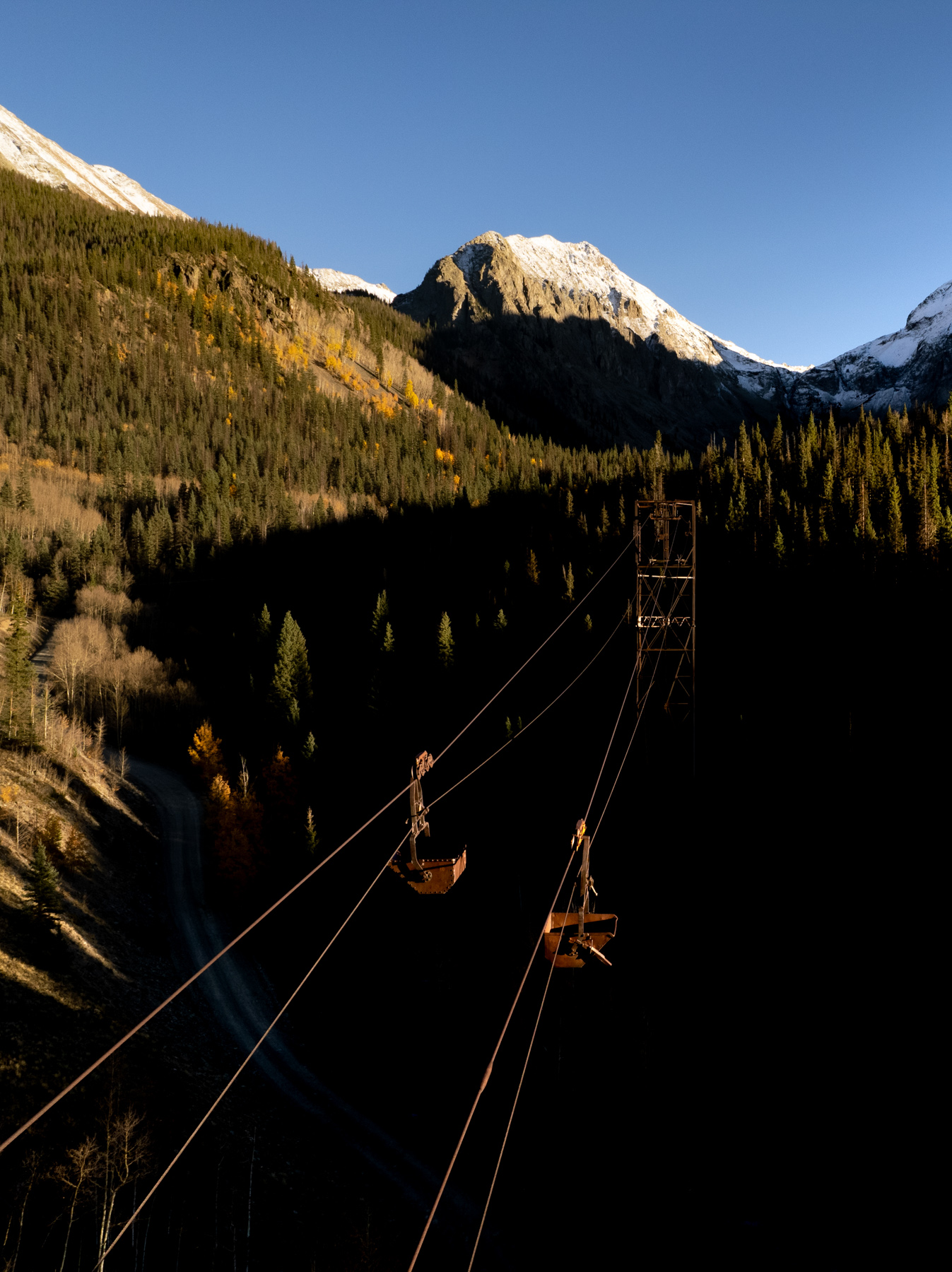 No expense was spared in the search for gold. The impacts of the extractive past are still felt today. 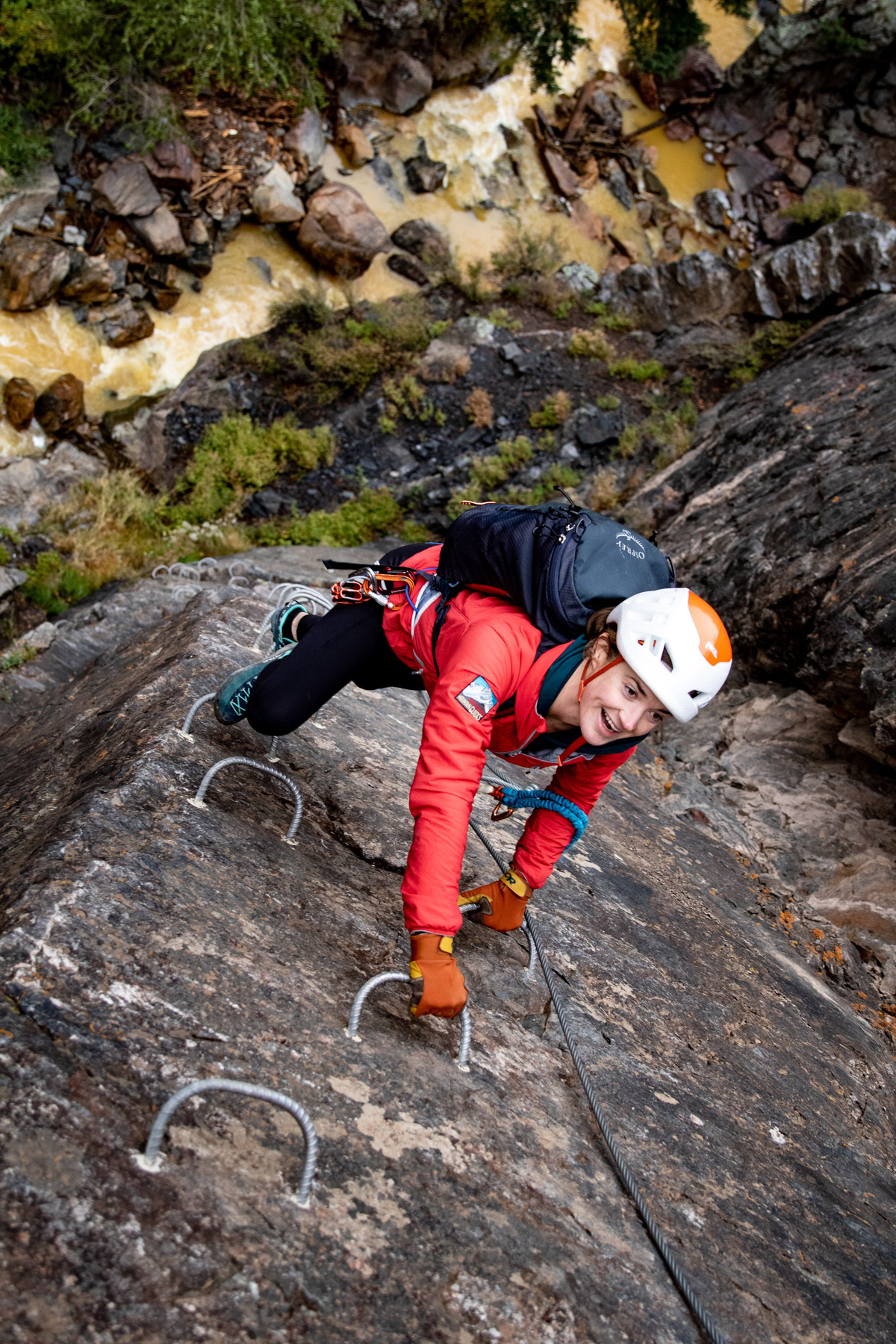 It is the work of this new generation to find a way forward that restores balance between water, rock and vegetation. 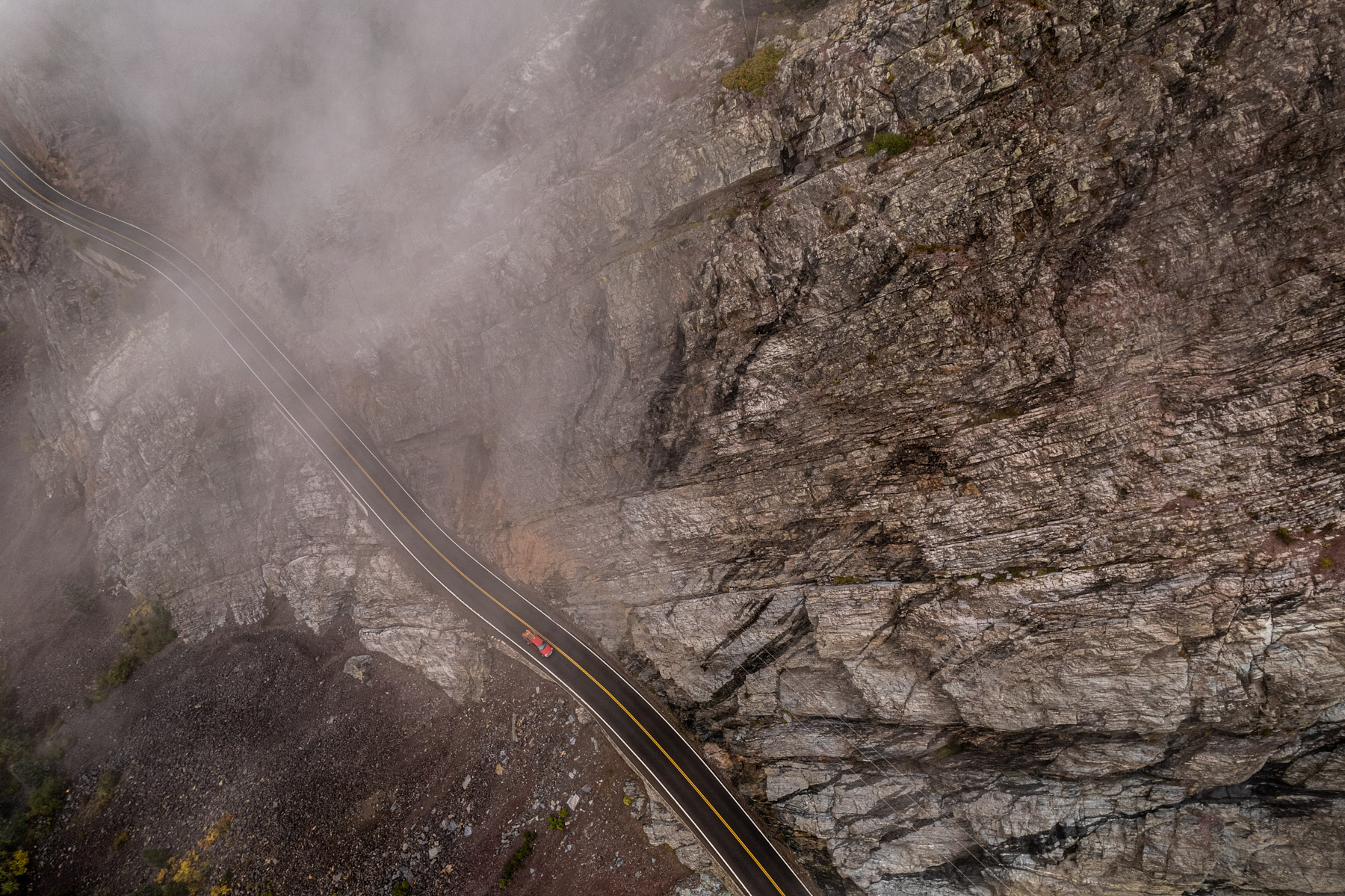 The path is precarious but the reward is certain. 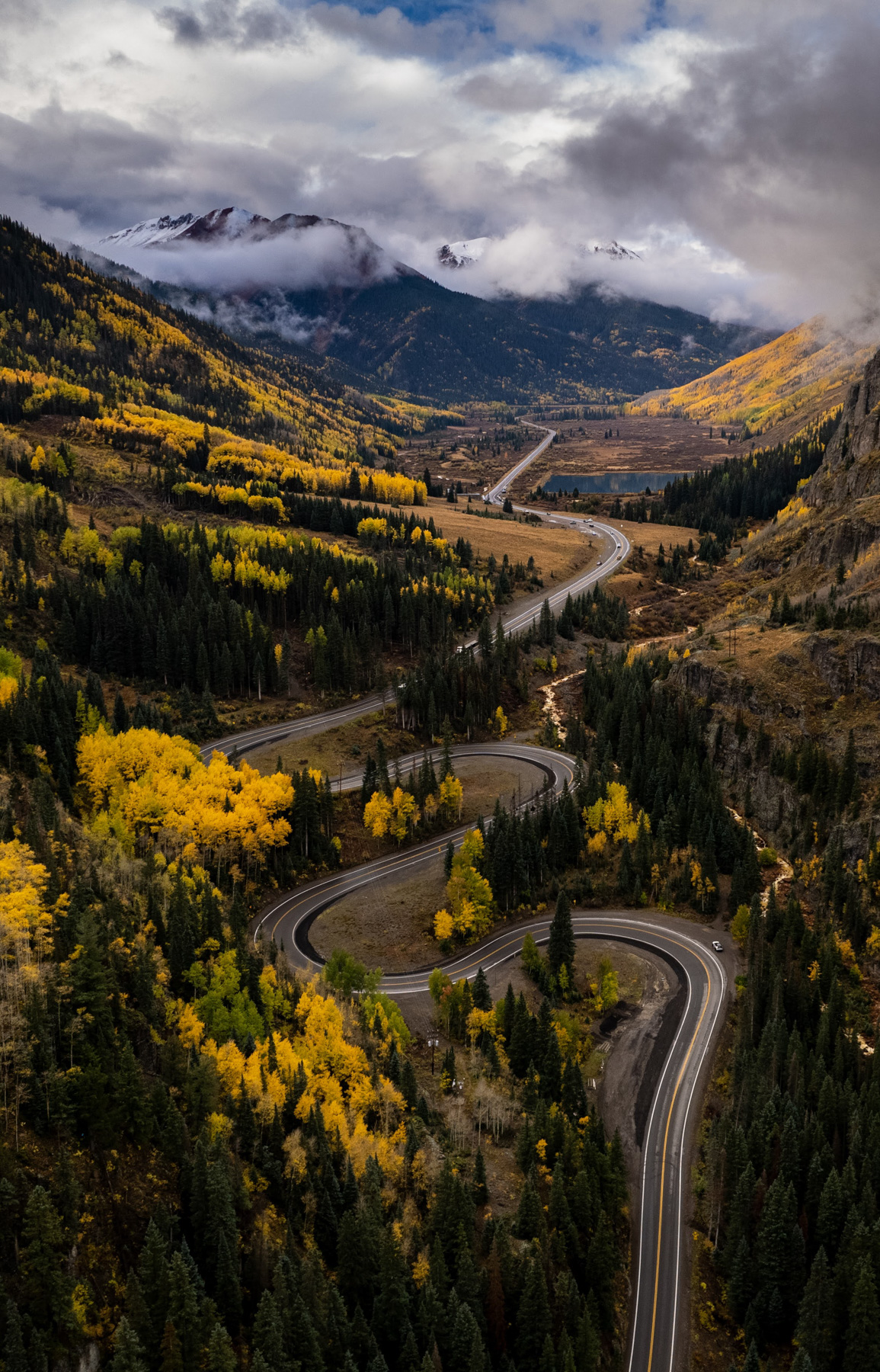 There is so much beauty and magnificence worth protecting here. 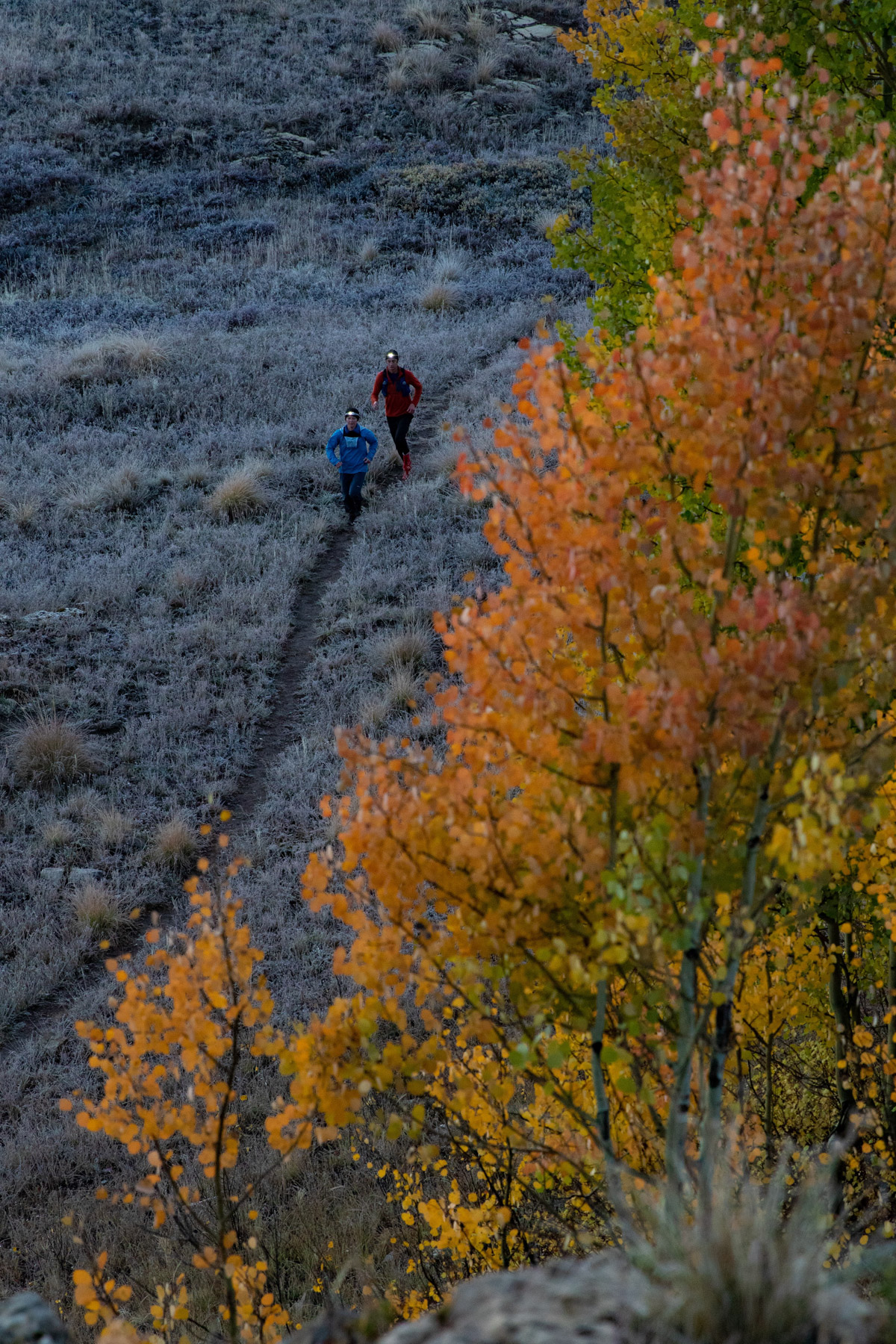 The healing begins by spending time with the landscape. 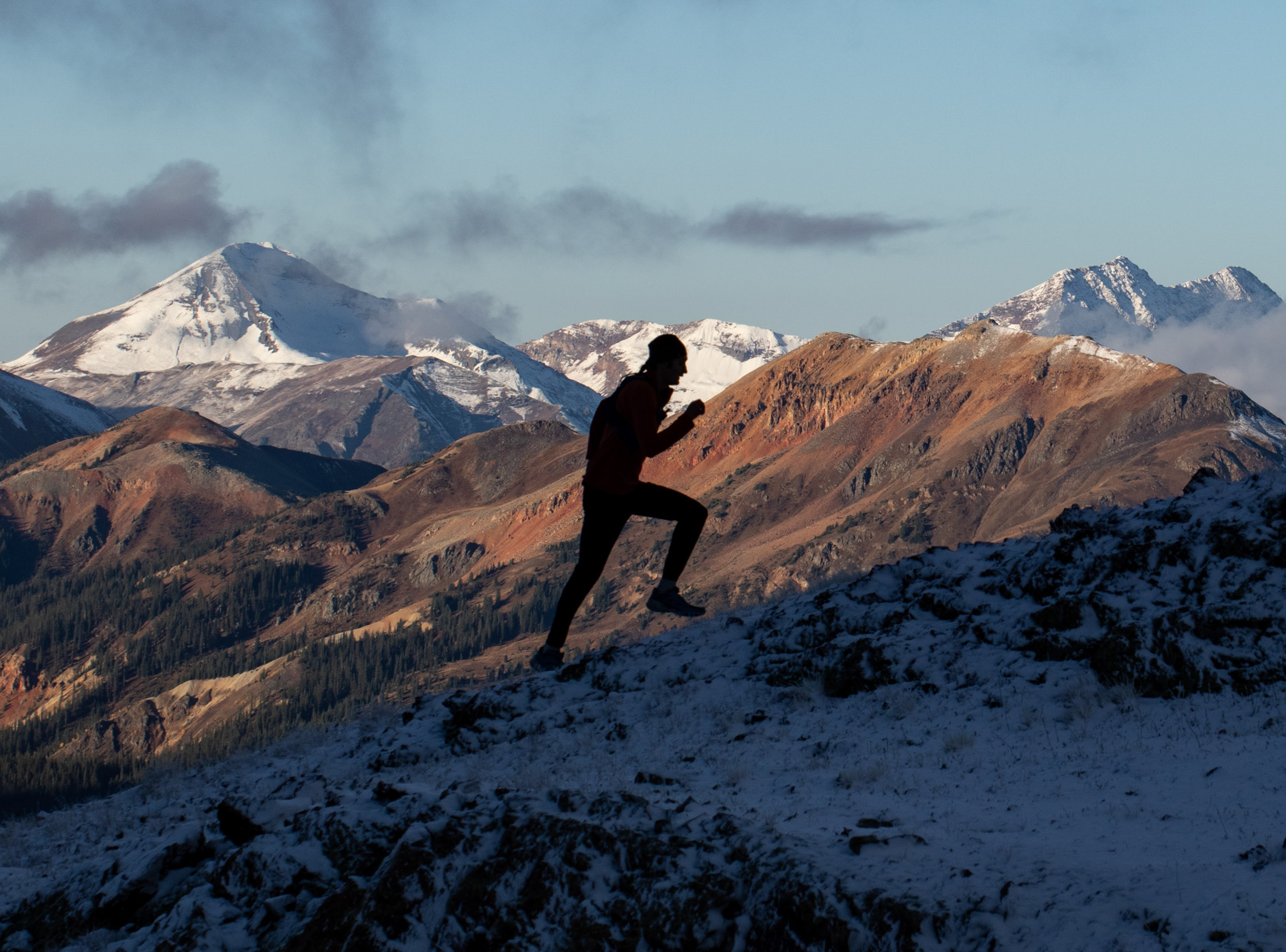 Climbing higher, we can imagine what this place looked like before mining. 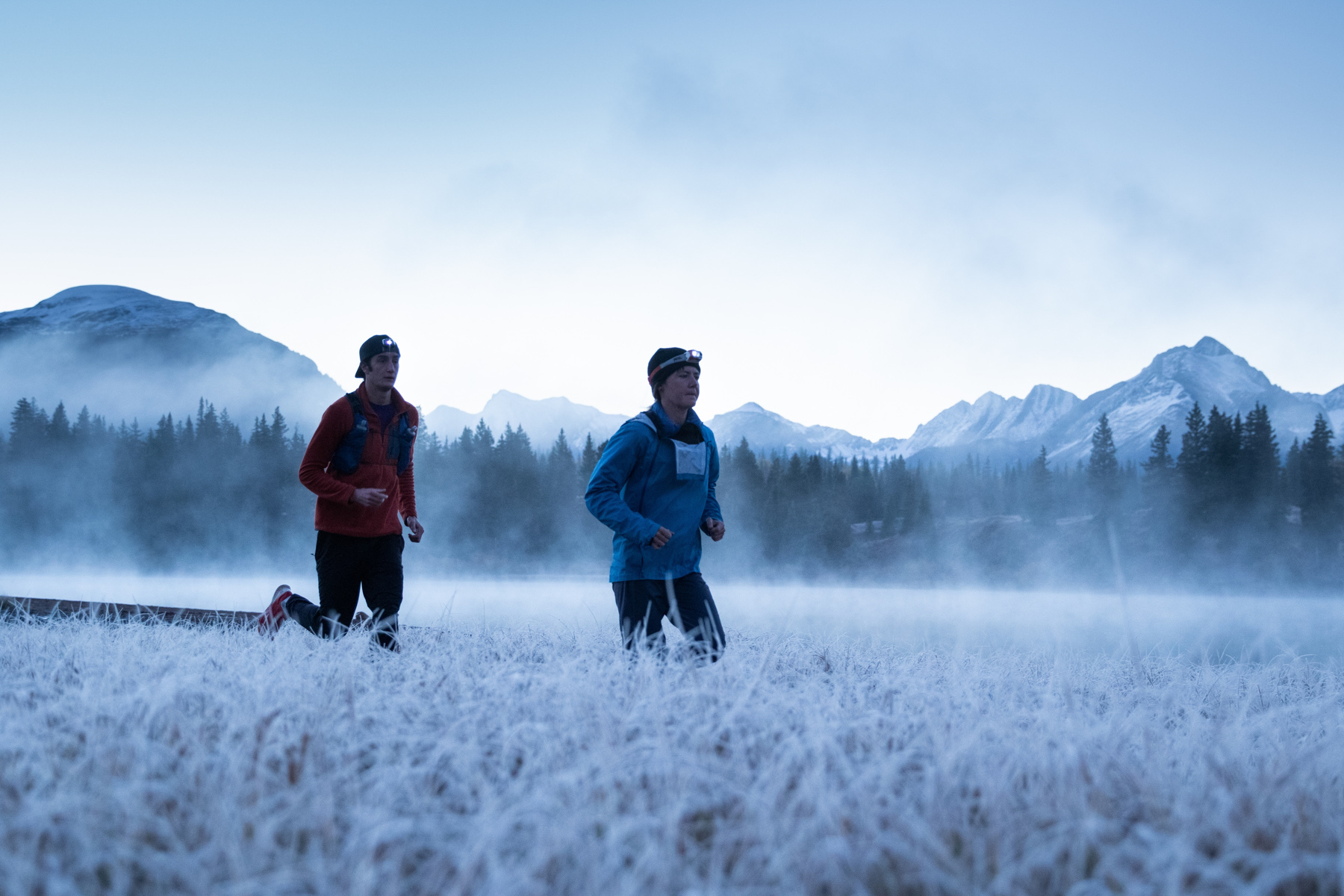 In the remote pockets of this range it is still possible to feel the mountains in their primordial state. 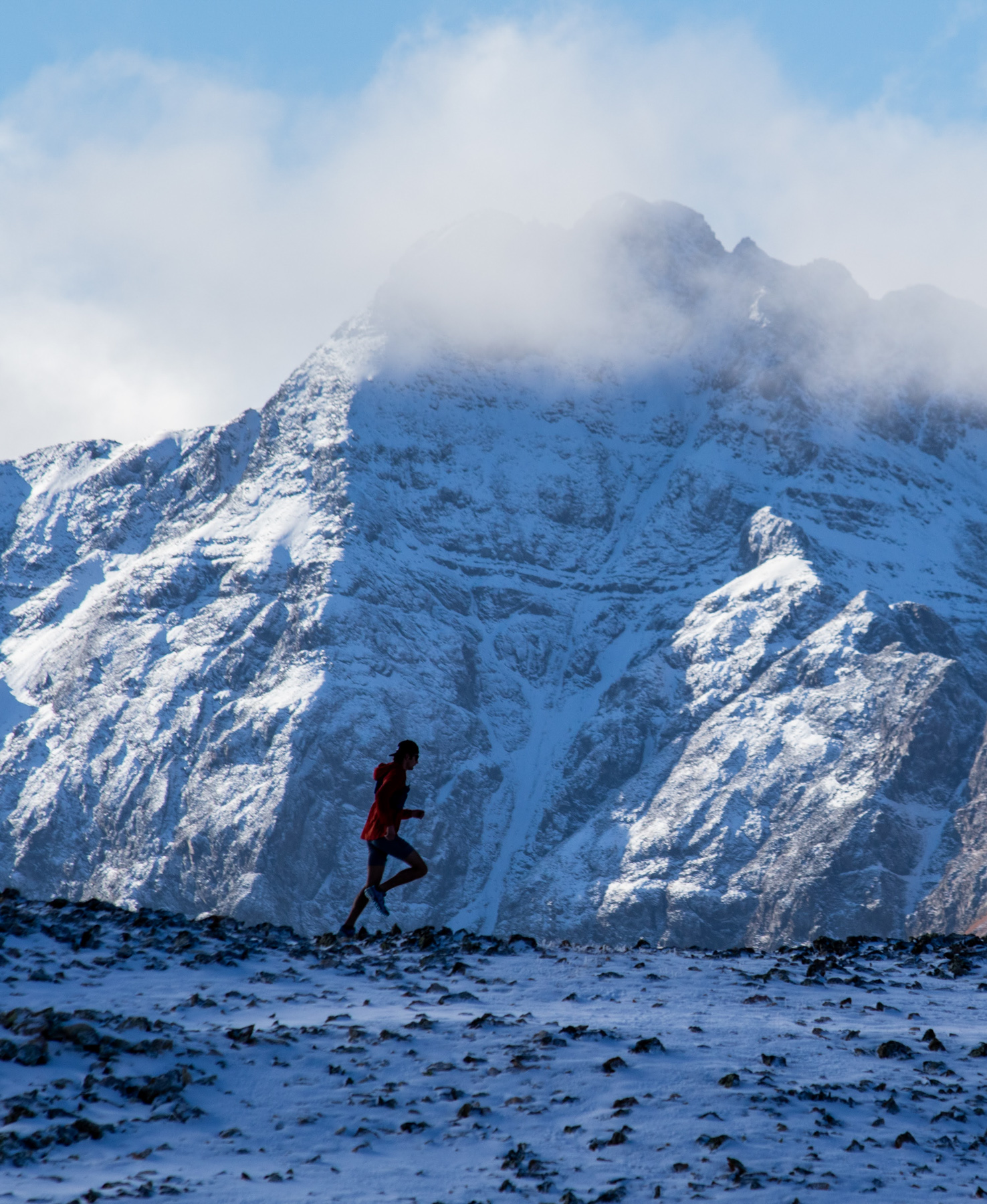 In these high places, water and rock are still balanced. 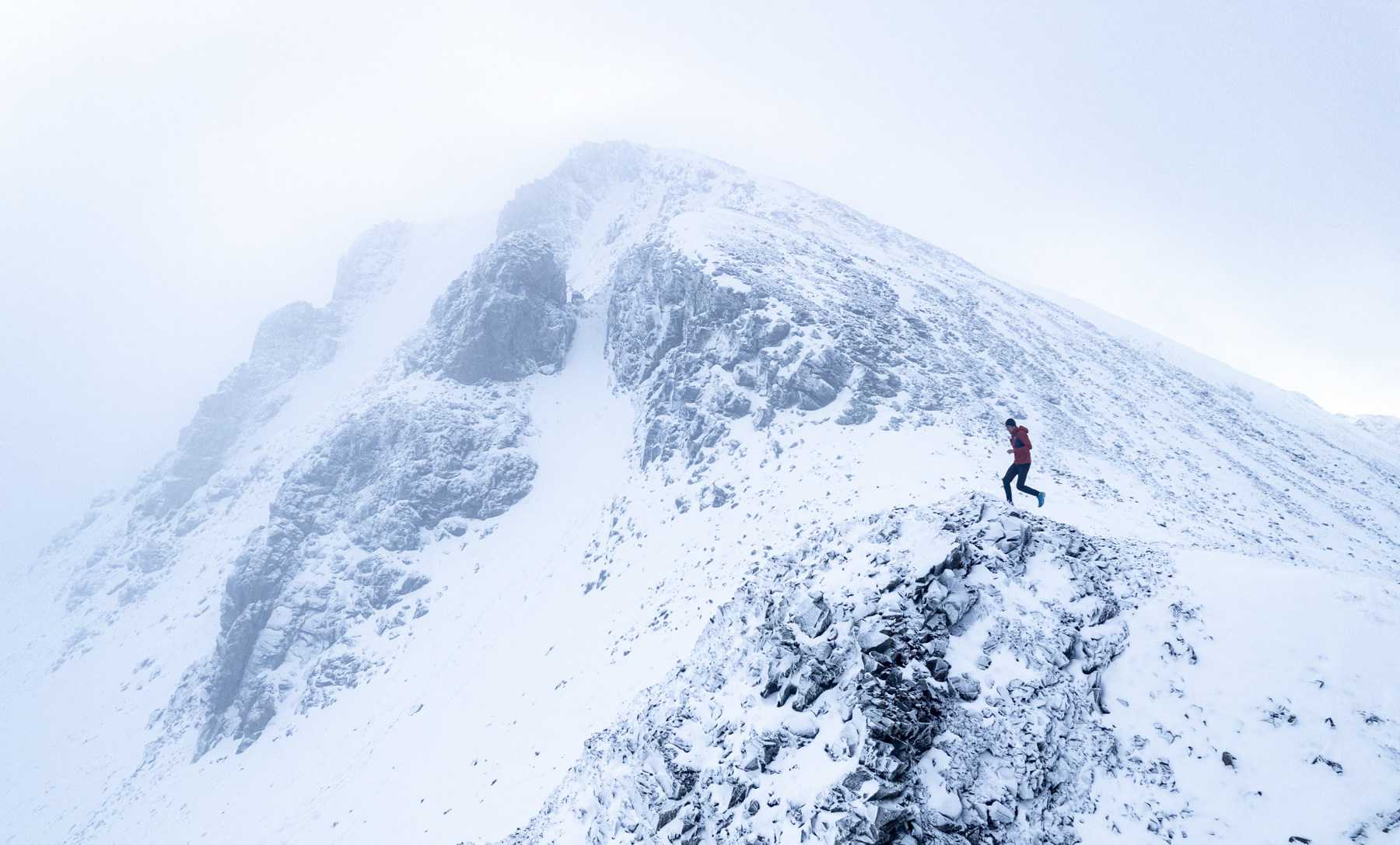 With more time spent, we learn what we can bring down to the valley. 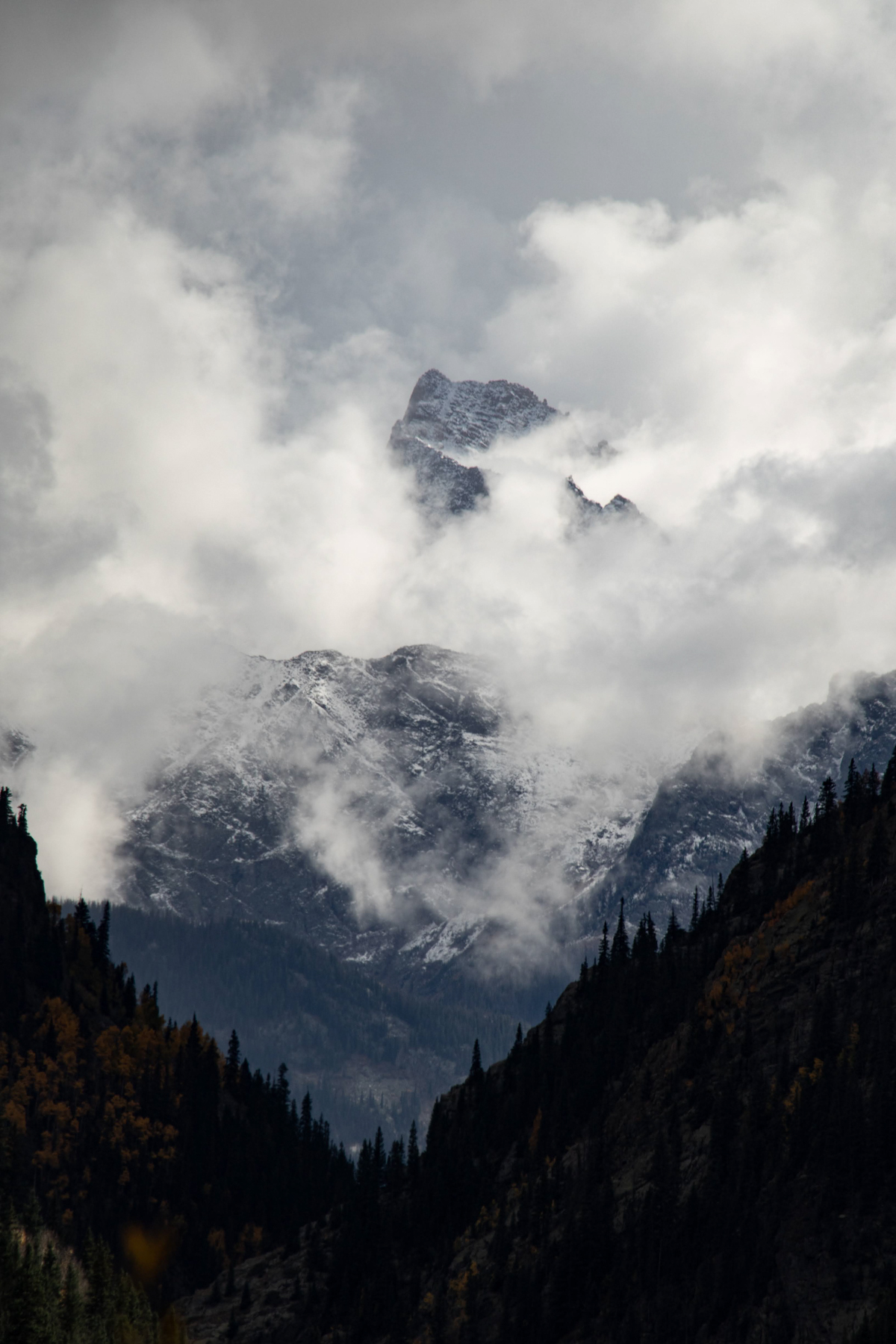 We return with knowledge to heal this place while the mountains watch from above. 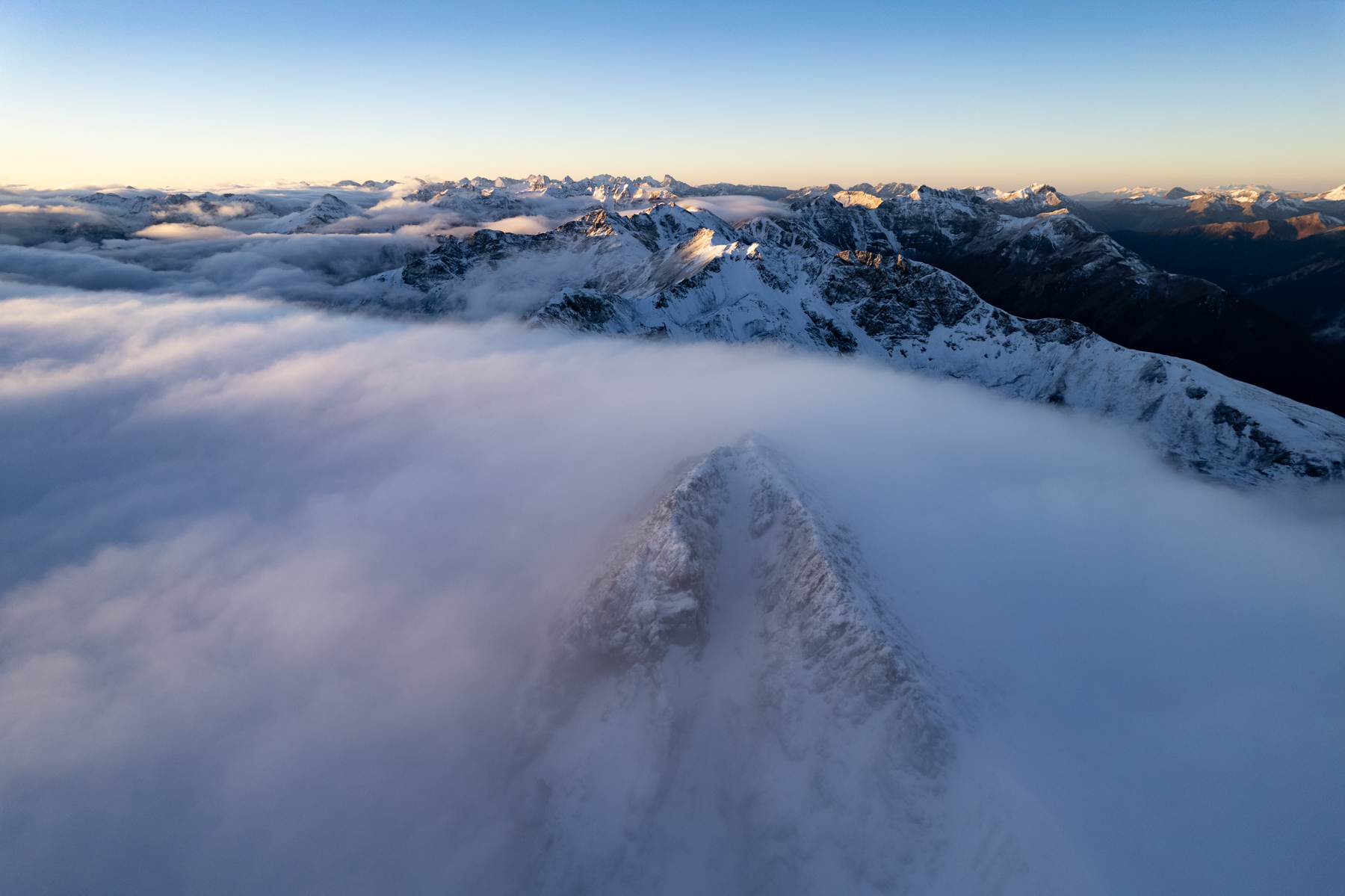 We dream of what the future can hold. 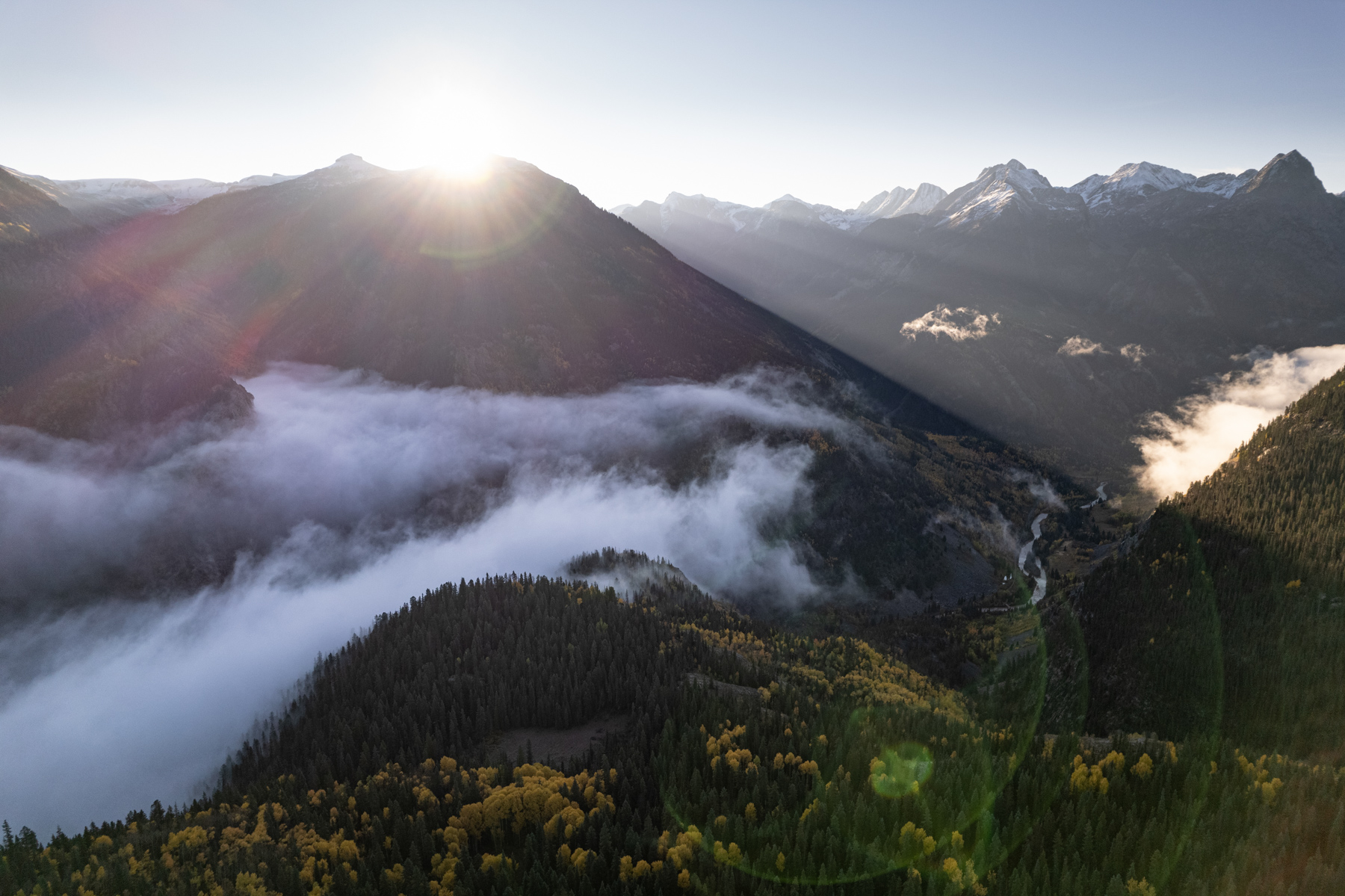 In that future, there is health, wildness and splendor. 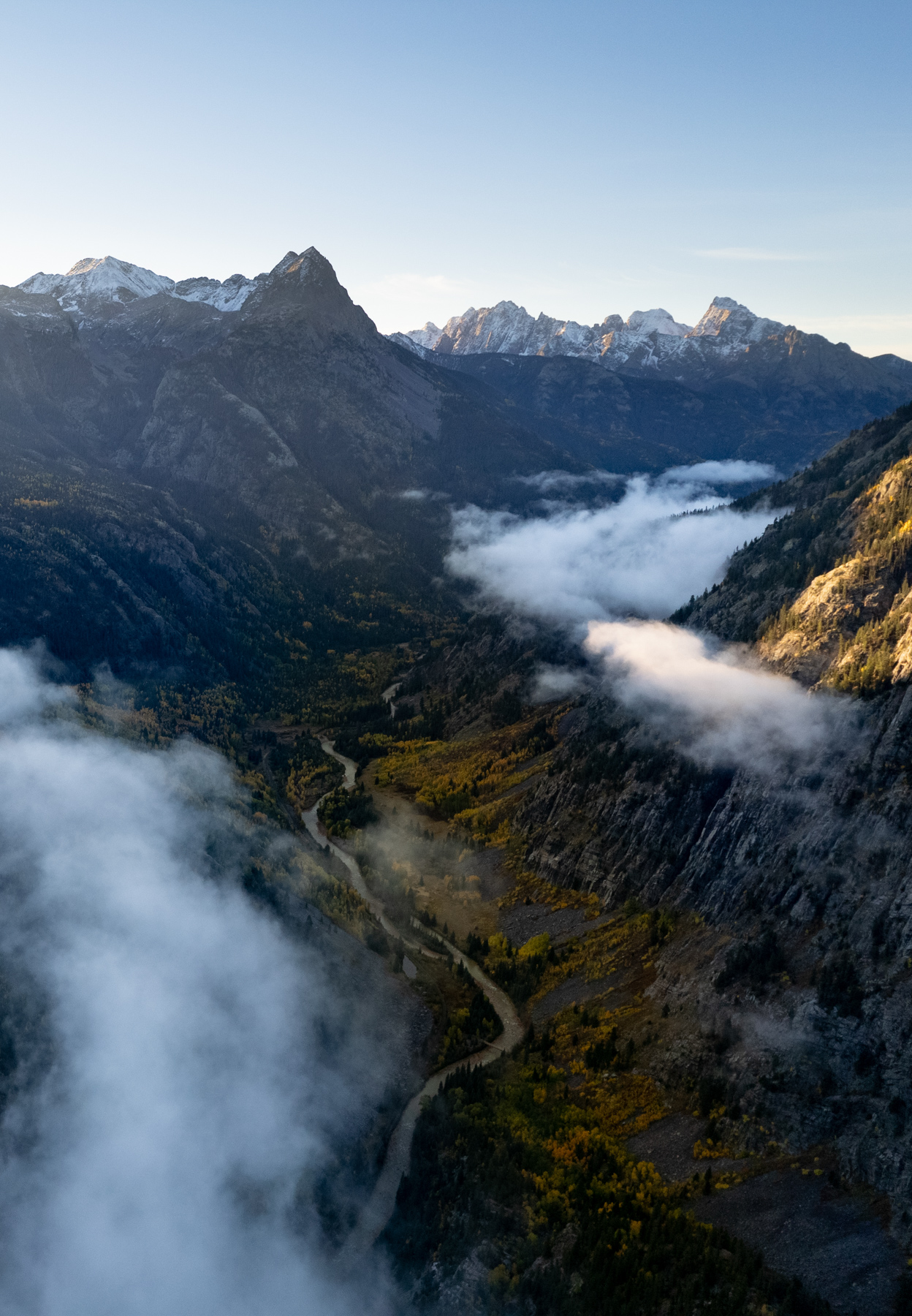 As water, rock and vegetation blend together, we must continue to remember that what affects one element influences the whole mountain range.

Isaiah Branch-Boyle (@isaiahjboyle) is a film director born and raised in the Southwest. He has worked with National Geographic, Patagonia, The North Face and Google, and his work has been featured in The New York Times. Isaiah grew up on the Southern Ute Reservation in southwest Colorado and continues to tell stories about people's relationship to the land in the Four Corners region.

From one side of the Blackfeet Reservation to the other, the dynamic landscape is captivating, full of stories, lively people, culture and history.

Colville Reservation: On the front lines of climate change

Over the past six years the Twelve Bands of the Confederated Tribes of the Colville Reservation have watched more than a half million acres, about a third of their 1.4-million-acre reservation, burn.