March 3 is the anniversary of the Forest Reserve Act of 1891, the law that authorized presidents to protect land as national forests.

The Forest Reserve Act of 1891 was signed into law by President Benjamin Harrison after two decades of debate about public land policy and concern about exploitative logging, putting in place the means to protect wooded areas as “forest reserves,” to be managed by the Department of the Interior. 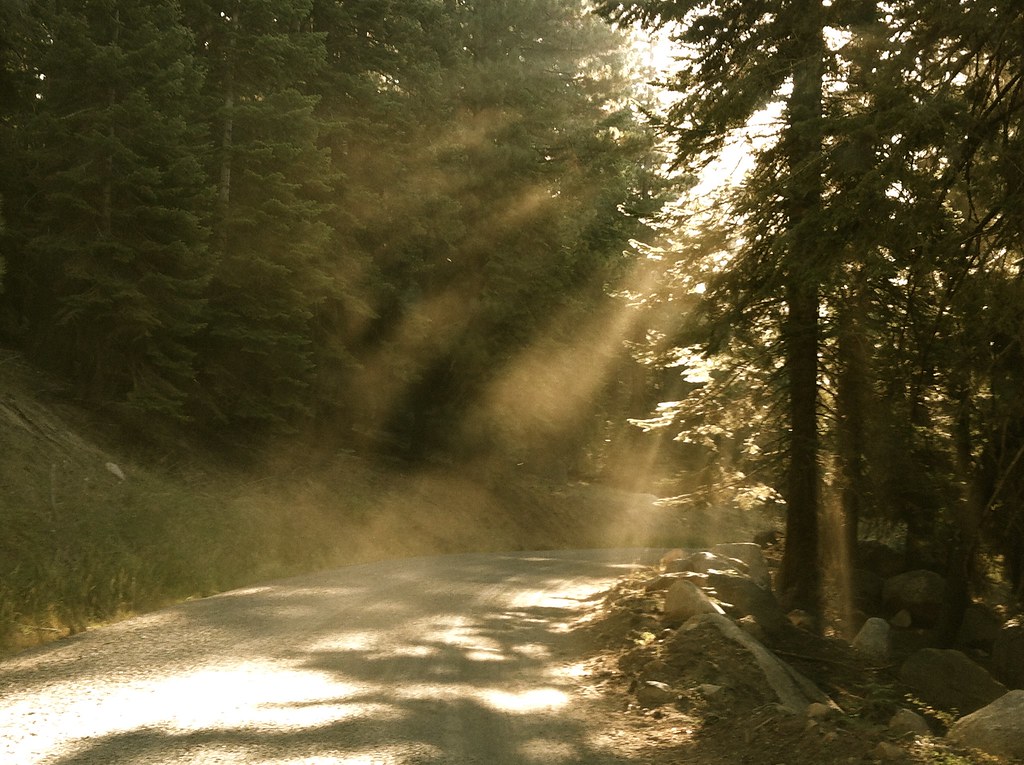 The precursor of the U.S. Forest Service, called the Division of Forestry, had been founded in 1881 to monitor the overall health of forests in the United States, but this was the first time the federal government took an active role in making some forests off-limits for logging and other uses.

The section of the law that contained the provision to protect future forests was initially shrouded in ambiguity, but it would dramatically shift public land policy in favor of conservation and lead to the protection of hundreds of millions of acres—President Theodore Roosevelt  alone later used it to increase federal land reserves nearly five-fold. 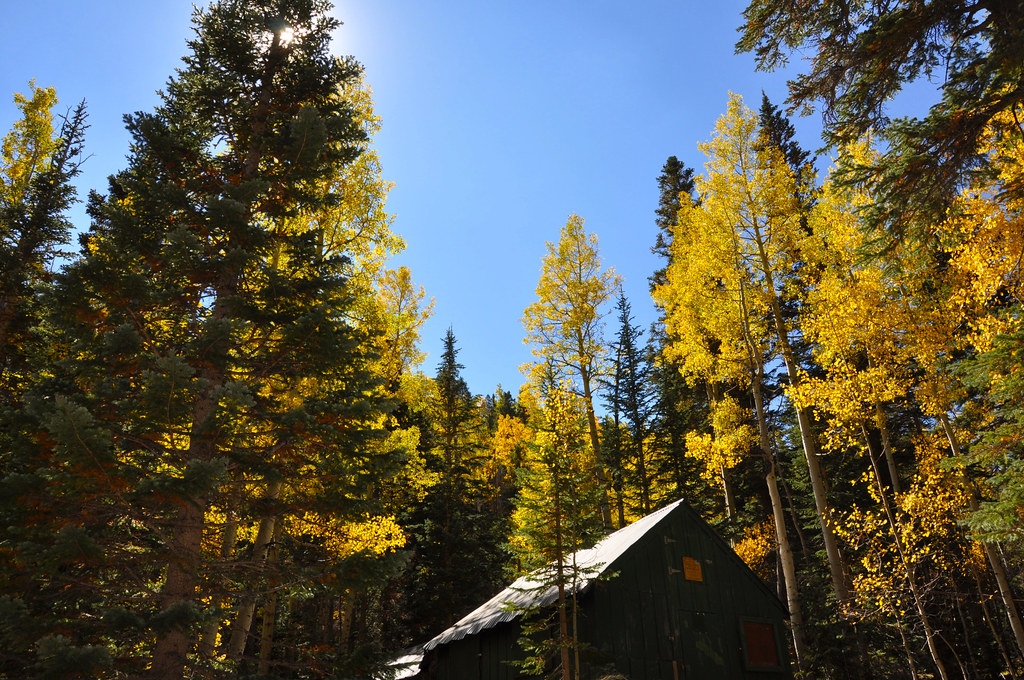 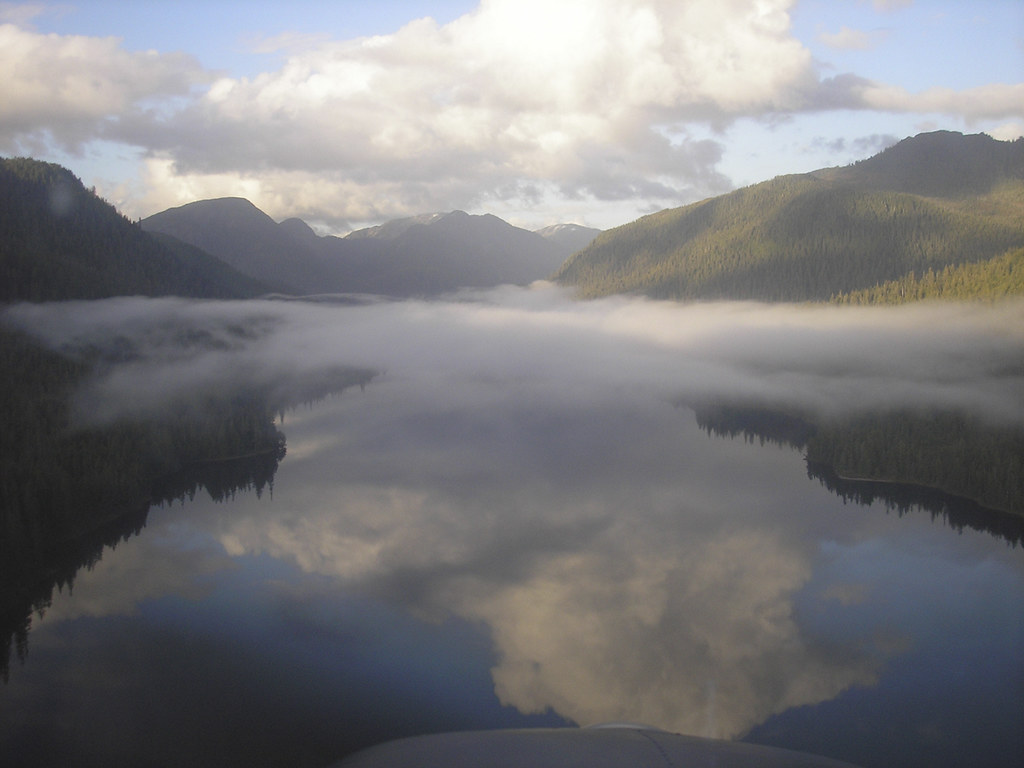