11 women who made wilderness history

Mardy Murie worked hand-in-hand with her husband Olaus Murie to accomplish important wilderness victories like the establishment and expansion of Alaska’s Arctic National Wildlife Refuge. Mardy Murie witnessed first-hand the signing of the Wilderness Act fifty years ago. She continued to fight for wilderness until her death at age 101 in 2003.

“I hope the United States of America is not so rich that she can afford to let these wildernesses pass by, or so poor she cannot afford to keep them.” 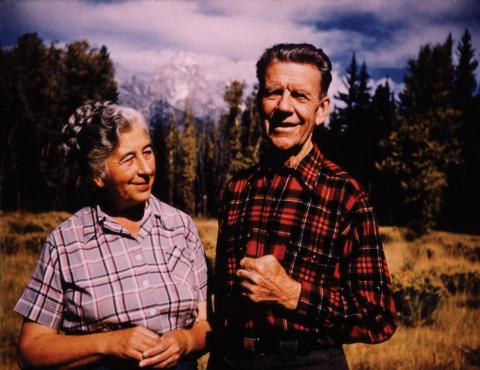 Celia Hunter fought alongside Mardy and Olaus Murie to safeguard the Arctic National Wildlife Refuge, and became the first female president of a national conservation organization - The Wilderness Society. She played a major role in the passage of legislation that protected over 100 million acres in Alaska. On her dying day she wrote a letter to Congress urging the protection of the Arctic Refuge from oil drilling. 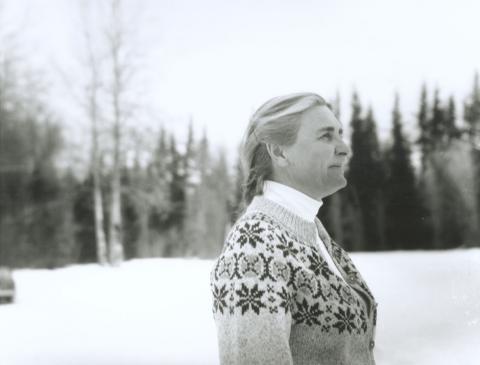 Rachel Carson was employed by the U.S. Fish and Wildlife Service in 1943, and resigned to continue her writing career in 1952. Her bestselling book Silent Spring remains a environmental classic for it raised public health concerns and highlighted the need for regulation, inspiring grassroots movements that led to the development of the U.S. Environmental Protection Agency (EPA). There is a wildlife refuge named for her in Maine.

“Those who contemplate the beauty of the earth find reserves of strength that will endure as long as life lasts.” 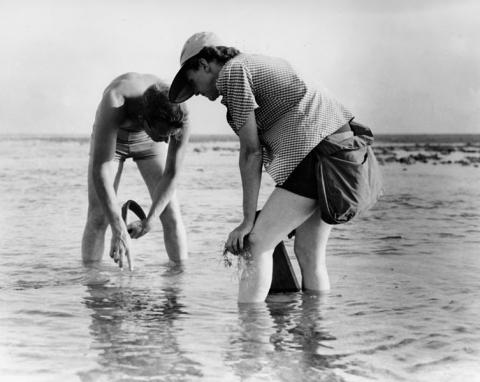 Terry Tempest Williams is a contemporary author who writes about wilderness. She received The Wilderness Society’s Robert Marshall Award in 2006, our highest honor given to citizens. When President Clinton dedicated Grand Staircase-Escalante National Monument in Utah in 1996, he held up a book she’d edited - Testimony: Writers Speak On Behalf of Utah Wilderness - and said, "This made a difference." 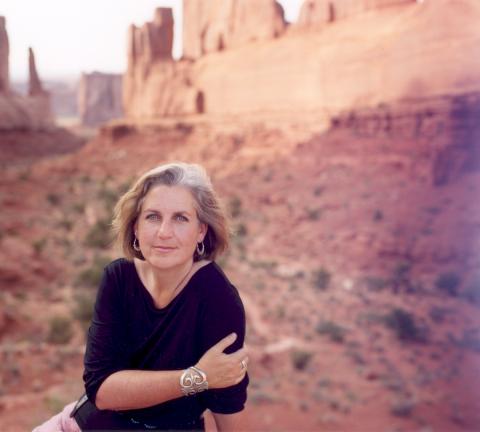 Hallie Daggett learned how to hunt, fish, ride, trap and shoot early in life, skills which served her well as the first woman employed by the Forest Service. She worked as a lookout for 15 years beginning in 1913 at Eddy's Gulch Lookout Station atop Klamath Peak in California’s Klamath National Forest. It was almost a hundred years later before the Forest Service appointed their first female chief Abigail R. Kimbell in 2007.

Marjory Douglas worked to protect the Everglades and wrote the iconic book The Everglades: River of Grass in 1947—the year Everglades National Park was established. The park contains a wilderness areas named for her legacy.

"It is a woman's business to be interested in the environment. It's an extended form of housekeeping." 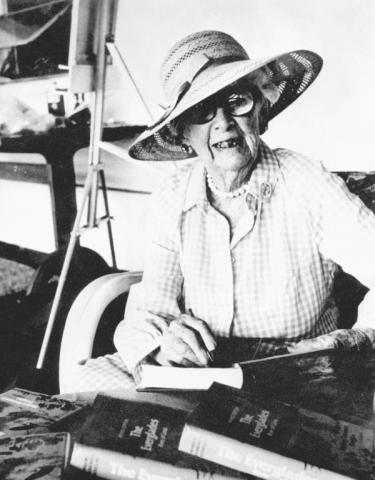 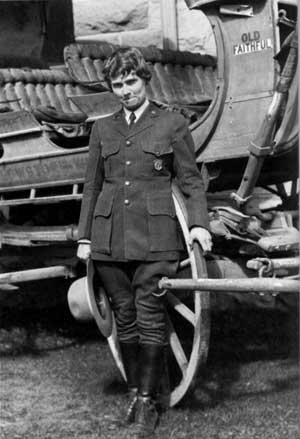 Bethine Church was as politically active as her husband U.S. Senator Frank Church - no small feat. Her husband sponsored the passage of the Wilderness Act 50 years ago, and she also supported the passage of the Wild and Scenic Rivers Act four years later. In their home state of Idaho, they worked for the protection of Hells Canyon National Recreation Area, Sawtooth Wilderness, and the now-named Frank Church-River of No Return Wilderness. 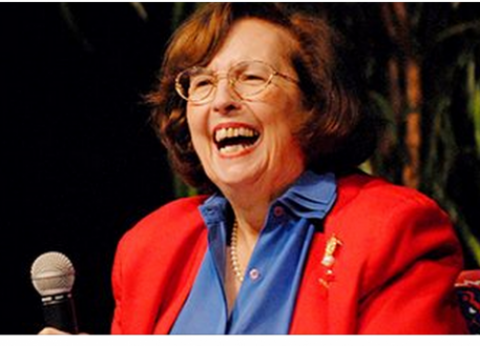 Rosalie Edge was a suffragist and advocate for the preservation of birds. In 1934 she founded the first preserve for birds of prey at Hawk Mountain Sanctuary in the Appalachian Mountains and she led campaigns to protect Olympic and Kings Canyon National Parks.

“The time to protect a species is while it is still common.” 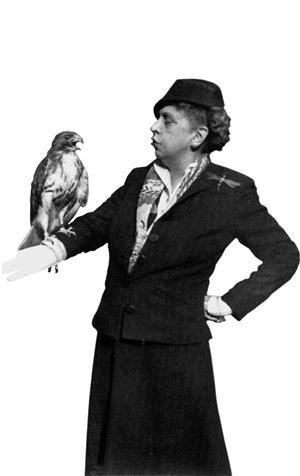 Anne LaBastille was an ecologist who authored scientific papers, popular articles and books like the Woodswoman series and Women of the Wilderness. She led backpacking and canoe trips in the Adirondacks as well as wilderness workshops and lectures. She also photographed the outdoors as part of the EPA’s Documerica project in the 1970s.

“Names and dates are carved in a tree along a trail to Snowy Mountain near Indian Lake.” (caption she wrote for this photo of her, as part of the Documerica project) 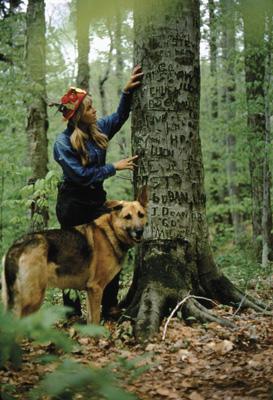 Mollie Beattie was the first female director of the U.S. Fish and Wildlife Service. In her short term there from 1993 to 1996, she oversaw the reintroduction of the gray wolf into the northern Rocky Mountains and the addition of 15 national wildlife refuges. A wilderness area is named for her in the Arctic National Wildlife Refuge.

“In the long term, the economy and the environment are the same thing. If it's unenvironmental it is uneconomical. That is the rule of nature.” 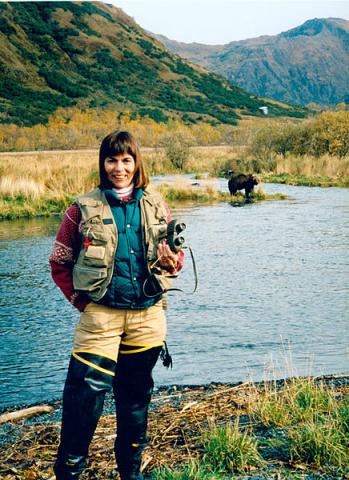 Also, several federal lands preserve the legacies of American women and their lasting contributions, such as:

Our 3X match offer has just increased to a 5X match, up to $533,000, until September 30! Make your gift now and it will go five times as far to help protect and connect habitats—helping wildlife survive and thrive in the face of climate change.