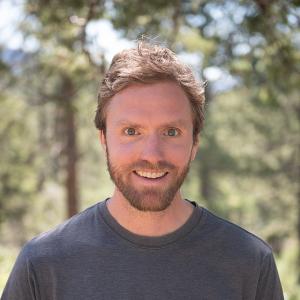 Mason is the lead photographer/videographer The Wilderness Society.

He joined TWS in 2014, and currently produces and manages the organization's visual assets. Additionally, he is a certified drone pilot from the FAA.

Mason strives to help others connect with the natural world through his images, with the ultimate goal of inspiring exploration and conservation of wild places.

Mason received his bachelor’s degree in Anthropology and Journalism from Colorado State University. He now lives permanently in southwest Colorado, where he enjoys exploring and photographing the Rocky Mountain backcountry.