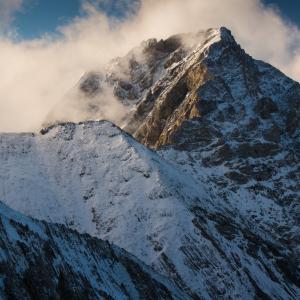 She is a former journalist and covered a wide spectrum of beats and worked in many different mediums. She earned an undergraduate degree in political science and journalism from the University of Montana and a master’s degree in multimedia from UC Berkeley.

Chelsi was raised in Montana and enjoys running on mountain trails, floating rivers and alpine skiing steep, snowy peaks. In between outdoor adventures closer to home, Chelsi enjoys traveling the globe. She has climbed the highest peak in Wales, fly fished Argentine rivers, spent time with Buddhist nuns in Myanmar and celebrated Songkran in Thailand.