Maps: National forests at risk of oil and gas drilling

The proposed rule would cut the public out of the process used to decide whether and which lands will be opened to oil and gas drilling. It would also give excessive leeway to companies that don’t follow US Forest Service (USFS) laws and weaken that agency’s ability to protect public land from development and degradation.

By adopting this dramatic departure from its long-standing role, Forest Service would give away its right to serve as a check on leasing in those places that need protections. 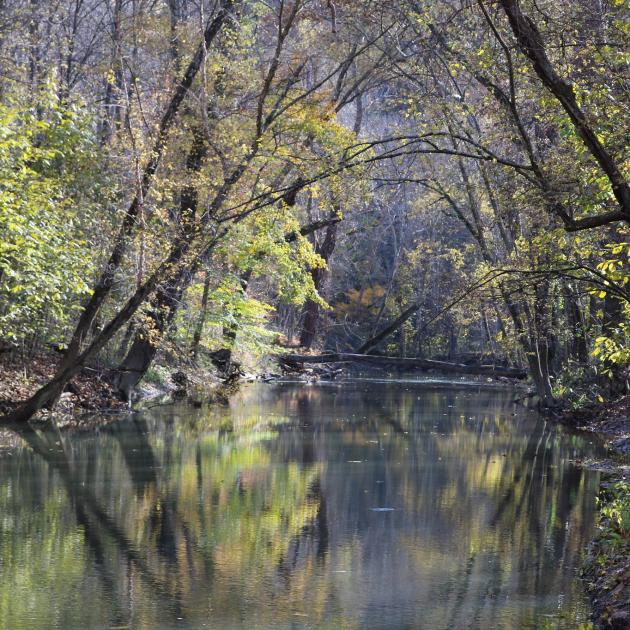 Proposed rule cuts the public out of oil and gas leasing decisions for National Forests. 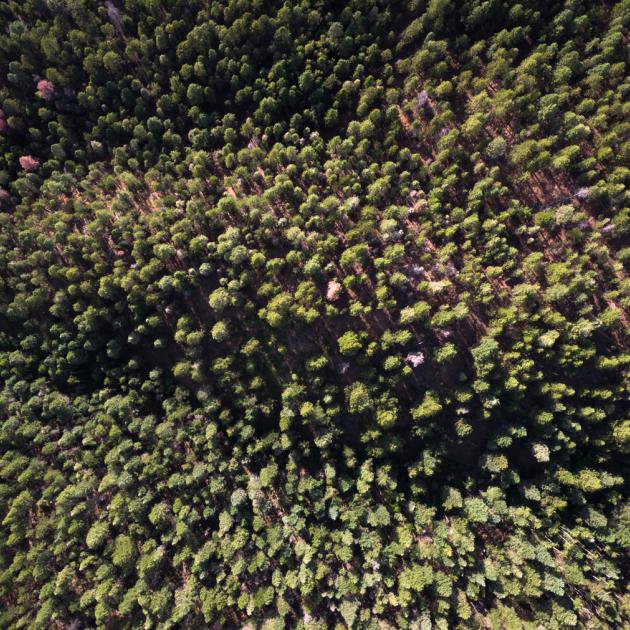 The rule comes with the U.S. still overwhelmed by the COVID-19 pandemic and follows several other instances of the Department of the Interior and USDA advancing environmental and land-use planning decisions while public attention is turned elsewhere.