A new mine is dangerously close to development

Imagine a forest carved with hundreds of miles of interconnected lakes and rivers. Now imagine the water suddenly flowing downstream with toxic pollutants, contaminating everything that lies in its path. As devastating as it sounds, this could be the fate of Minnesota’s Boundary Waters Canoe Area Wilderness if a nearby mine is developed.

According to our timeline, this scenario is very close to becoming a reality.

The magical place in northeastern Minnesota is known for taking one's breath away. The one-million-acre site at the heart of the Superior National Forest holds a pristine watershed and abundant wildlife – from gray wolves to otters. Not surprisingly, it’s the most visited wilderness area in the country, attracting over 250,000 visitors per year.

Although the Boundary Waters has been protected from mineral extraction for over 40 years, a large patch of surrounding forest with over 200,000 acres is still fair game. Mining companies have had their sights set on the area for decades, particularly on nickel and copper deposits buried deep underground.

While companies have long owned leases to explore the surroundings of the Boundary Waters, they haven't actually built a mine on the grounds. Most likely because the local ore is very low-grade, making extraction and processing incredibly expensive while producing high levels of toxic tailings waste. What’s more, the eco-paradise is hardly the right place for major mineral extraction.

Yet, surprisingly, a new mine is now looming.

In 2012, the Chilean company Antofagasta purchased old mining leases and devised a plan to build a sulfide-ore copper mine only five miles from the southern edge of the Boundary Waters. The dangerous project is advancing quickly with government support and could soon compromise this precious landscape.

A dirty plan in the works

The Twin Metals mine is no small project. The proposal includes a mine, multiple tunnels and office spaces located more than 4,000 feet under the Superior National Forest. On top of that, the development would generate a mountain of mine waste on the shores of Birch Lake, a popular recreational destination with family cabins, resorts and campgrounds.

Before allowing the plan to advance, the U.S. Forest Service studied the potential environmental damage. The agency’s findings were clear: The mine would almost certainly release toxic waste that would flow directly into the Boundary Waters, causing irreversible damage to the watershed and wildlife.

The results were not surprising. Sulfide-ore copper mining is a dirty business.

The process is known for discharging harmful substances such as acid mine drainage, heavy metals and sulfates. These liquids can easily infiltrate underground pits and leak through pipes – contaminating groundwater, streams and wetlands.

The risk was so dire that in 2016 the federal government said “no” to the Twin Metals request for a lease renewal. And the Department of Agriculture proposed a 20-year ban on mining in the headwaters of the Boundary Waters. At the time, the initiative received overwhelming public support.

In a complete reversal of direction, the Interior Department under President Trump decided to renew the Chilean mining leases and cancel the moratorium.

There’s no doubt the decision was based on the administration’s “energy dominance” agenda and possibly on Trump’s strong ties to the mining industry – the owner of the Twin Metals mine is Jared and Ivanka Trump’s landlord.

The Wilderness Society has since joined forces with partners to sue the administration on the decision to reinstate mining leases in the area. We have also legally challenged the government for violating the Freedom of Information Act by refusing to share the analysis that led to this puzzling turnaround.

In the meantime, the dangerous Twin Metals plan is progressing quickly. We’re paying close attention to every development and promoting opportunities to try to stop this imminent threat before it’s too late. 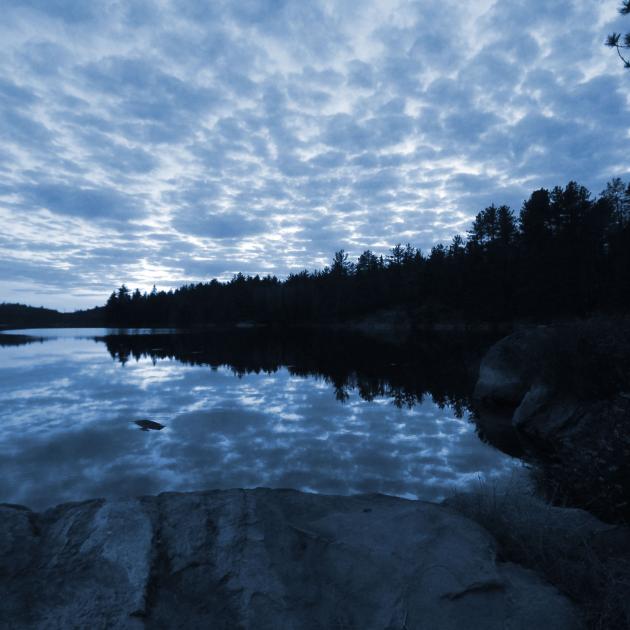 Mining within Boundary Waters Wilderness was banned but not in the surrounding area. 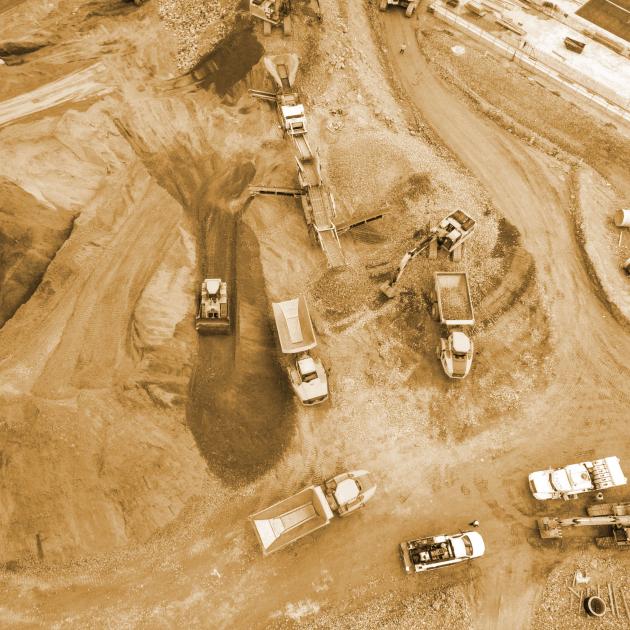 Mining company Antofagasta purchased old leases with plans to build the Twin Metals mine only five miles from the Boundary Waters. 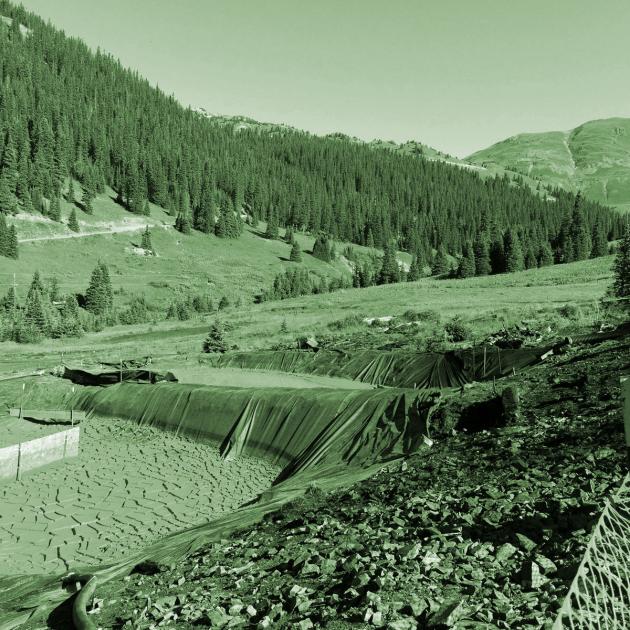 The Forest Service determined that the Twin Metals mine would likely cause irreversible damage. The federal government canceled the leases and proposed a 20-year mining ban around the Boundary Waters. 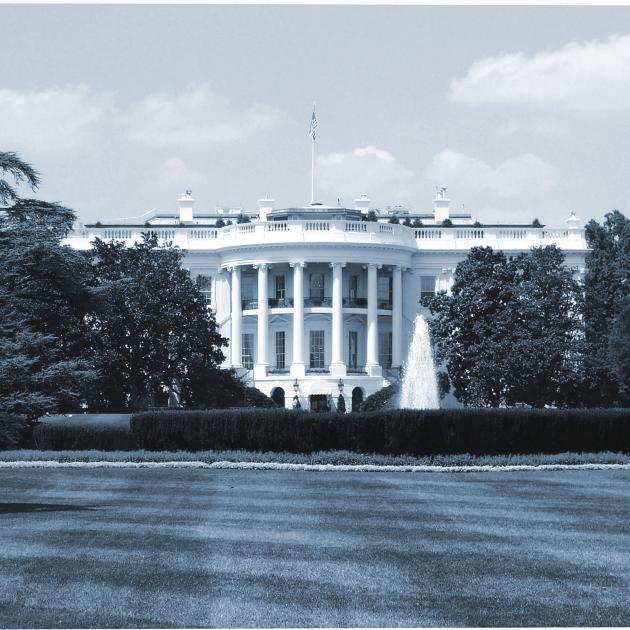 The Trump administration did a U-turn by deciding to resurrect Twin Metals’ expired mining leases and cancel the ban. The Wilderness Society and partners sued over the decision to reinstate the leases. 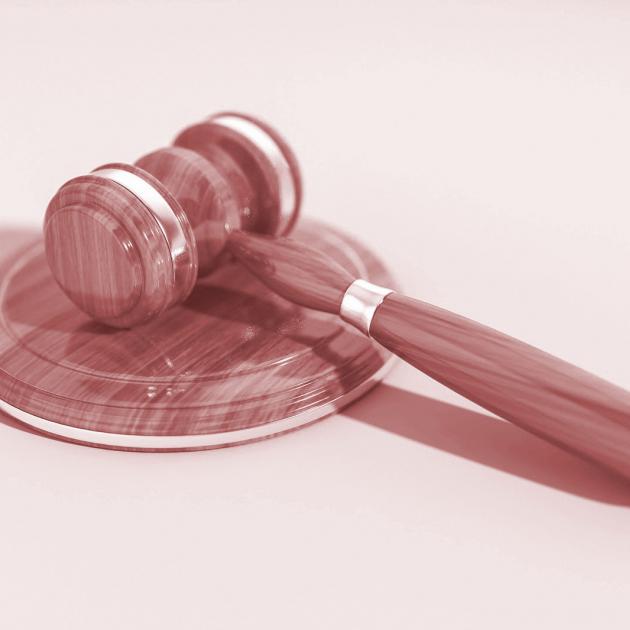 The Wilderness Society also sued the federal government for violating the Freedom of Information Act by refusing to share data and analysis associated with the canceled moratorium proposal. 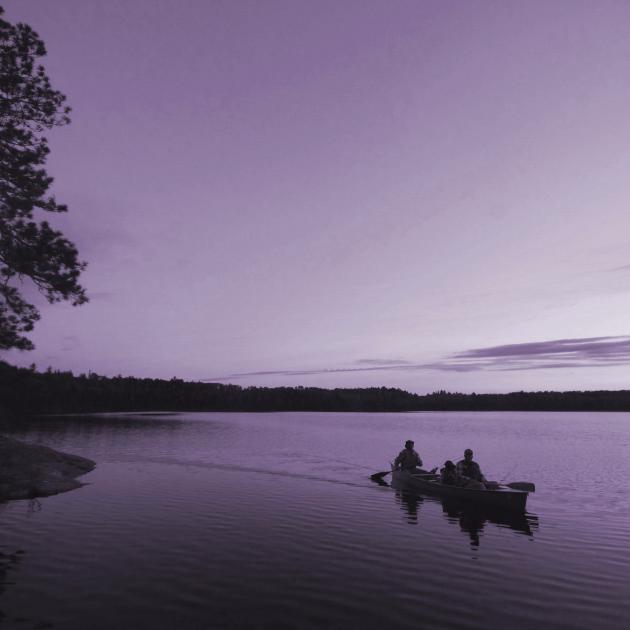 Before the mine starts operating, the Bureau of Land Management, the Forest Service and the State of Minnesota will carry out an official environmental review and permitting process. This is our chance to voice opposition to mining in the region.

Together we can stop this mine

The Boundary Waters Canoe Area Wilderness is the nation’s most visited wilderness and the heart of northeastern Minnesota’s booming tourism industry, supporting over 17,000 local jobs. Pollution from a nearby copper sulfide mine would flow directly into the area and ruin its precious watershed and landscape.

Luckily, U.S. Representative for Minnesota Betty McCollum has introduced legislation to permanently ban copper sulfide mining on the doorsteps of this wild paradise. If you are in Minnesota, please ask Senators Amy Klobuchar and Tina Smith to protect the Boundary Waters by introducing a companion bill in the Senate.