The U.S. Department of the Interior has taken its first official step towards drilling in the pristine Arctic National Wildlife Refuge.

Today it submitted a notice of intent to begin an environmental scoping on a proposed lease sale that could be held as early as next year.

Congress voted last December to open the Arctic Refuge to oil and gas development, using a backdoor budget provision to attract little public notice. Until then, congressional debate over opening this crown jewel of our refuge system to drilling had been going on for decades – each time failing due to its unpopularity.

Now the Trump administration is rushing to make Arctic drilling a reality with a fast timeline for environmental review. 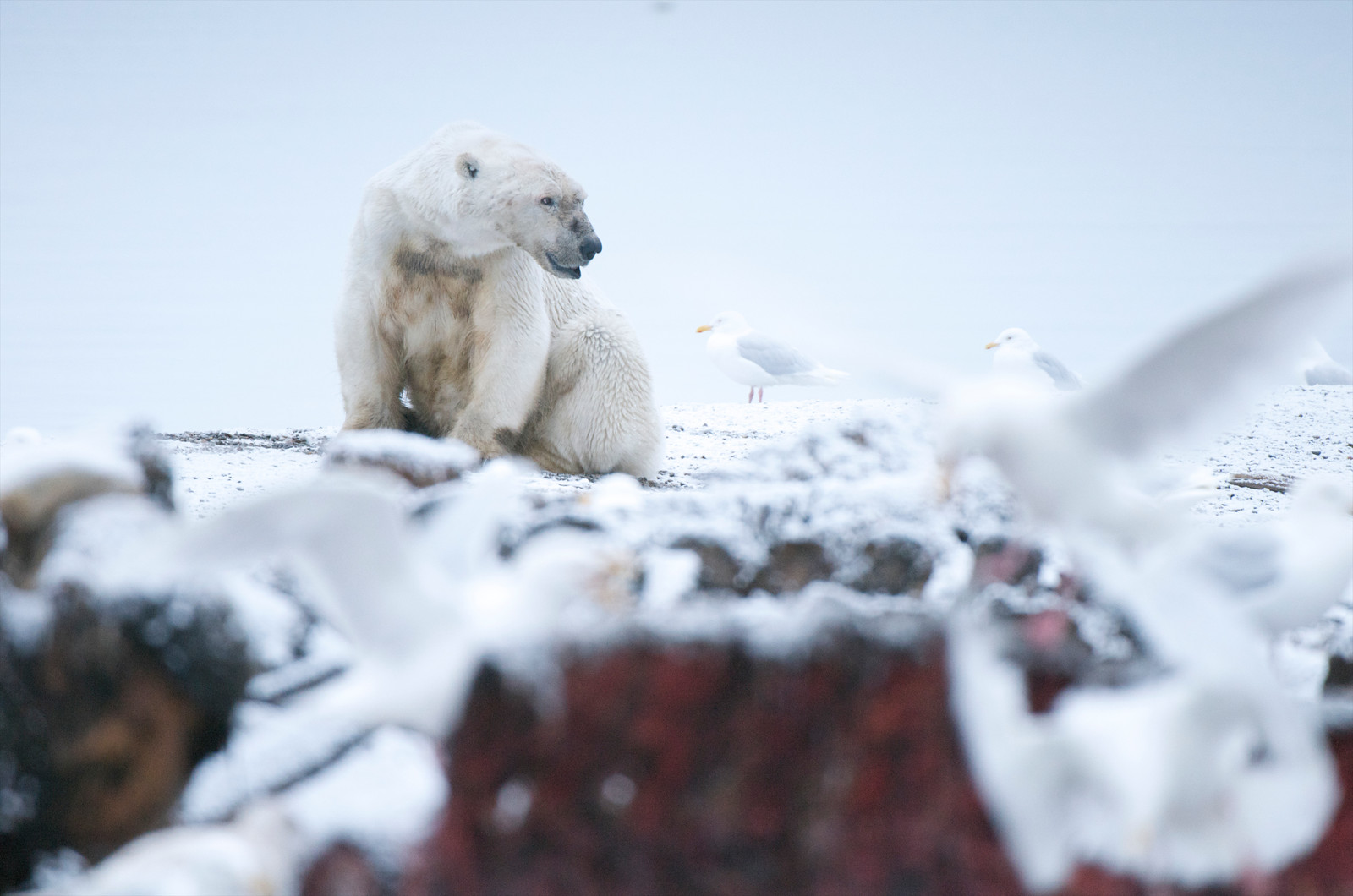 The government’s notice of intent opens a 60-day public comment period. Deputy Secretary of the Interior David Bernhardt affirmed in March that he intends for the process to move unusually quickly: “If you were looking for a time frame, Joe (Balash) might tell me that (a year is) a little ambitious. But … we’re starting this process very, very soon.”

“By pushing for a lease sale next year, the administration is admitting that they have no intention of seriously evaluating the negative impacts of oil development on wildlife and these wild lands, which science tells us are significant,” Williams said. 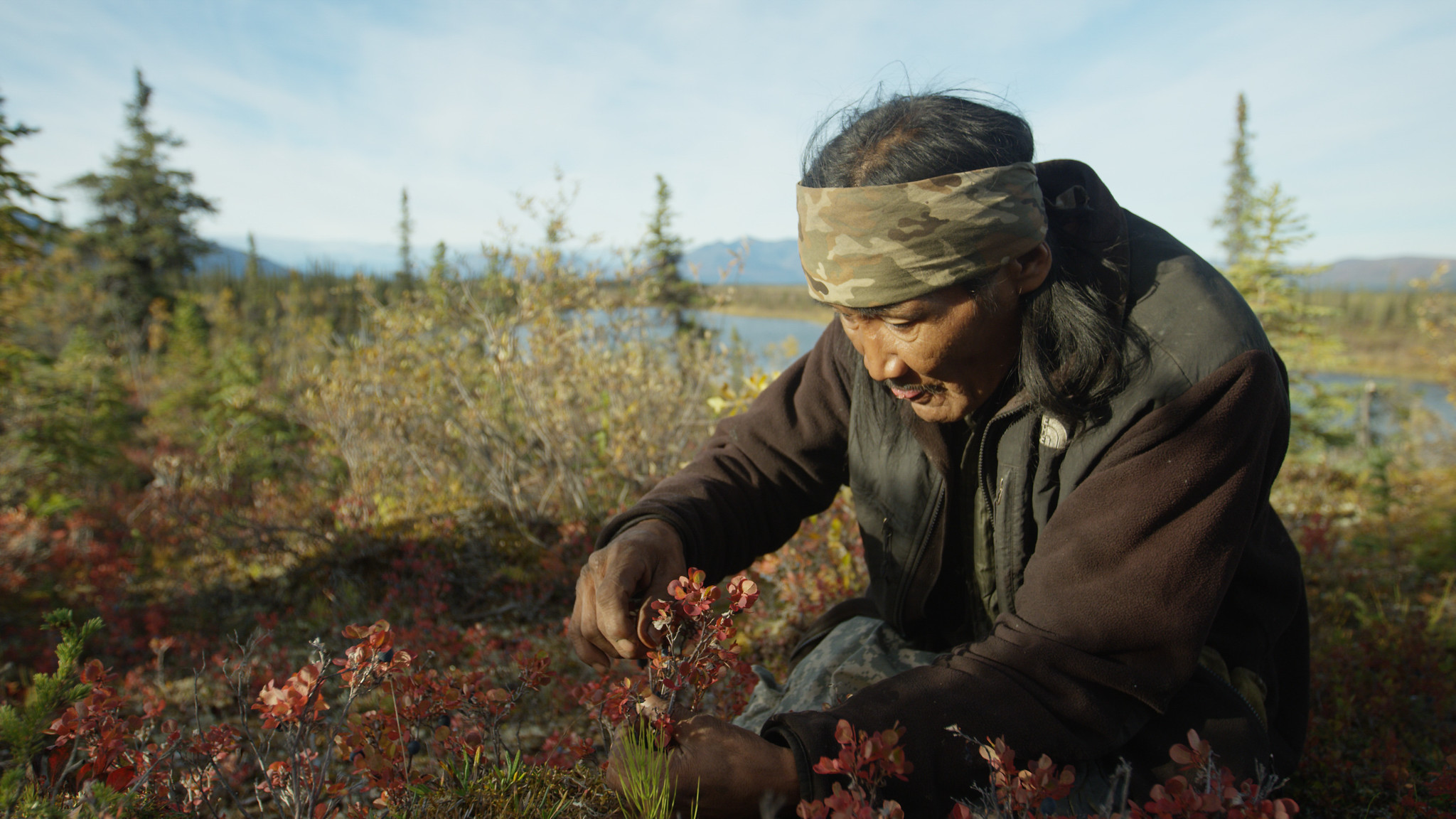 The Arctic is too wild to drill

Drilling on the refuge’s sensitive coastal plain, with the associated industrial infrastructure, would endanger the denning habitat for threatened polar bears, the calving ground of the Porcupine Caribou Herd and the habitat of wolves, musk oxen, migratory birds and other species.

Oil drilling could lead to chronic spills of oil and other toxic substances. The accompanying air, water and noise pollution would threaten the refuge’s wildlife, potentially harming indigenous populations such as the Gwich’in, who survive by hunting.

The U.S. Fish and Wildlife Service recognized that the coastal plain is worthy of permanent protection when it recommended in 2015 that most of the non-wilderness lands in the refuge be designated as wilderness.

But for some senators, this area represents only oil. And money.

“It’s my hope, and this is a very aggressive timeline, that we would have the first lease sale ... to be sometime in 2019,” said Sen. Dan Sullivan of Alaska in March.

The Wilderness Society believes that this attitude is the opposite of what the government’s stance should be: to protect and preserve the Arctic National Wildlife Refuge for future generations.

“Americans should be outraged at what is being done to the crown jewel of their National Wildlife Refuge System,” Williams said.