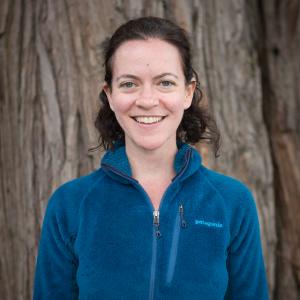 Moira works with major donors in California. Moira has more than ten years of development experience and worked most recently raising major and annual gifts at the University of California, Berkeley.

Moira grew up in Cambridge, Massachusetts and earned her B.A. at Vassar College. Summer travels to the woods of Maine ignited a lifelong love of nature, and when not working Moira can be found exploring all corners of California, especially the High Sierra.