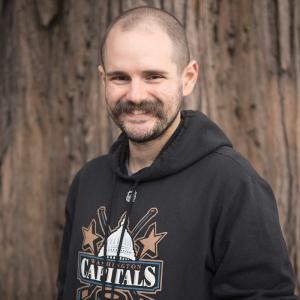 Since 2013, Max has been planning, writing and editing content for The Wilderness Society's website and other digital channels.

Before TWS, Max logged a little over a year on the environment beat at Media Matters for America, a watchdog group. There, he covered everything from polar bears to plug-in hybrids and had his reporting featured and directly cited by outlets including Esquire, Salon, Mother Jones, Slate, Vice, Popular Science and Scientific American.

Previously, he spent three years at the National Wildlife Federation, pitching reporters, blogging and doing practically anything else a communications department could need (including puppet shows). He has been in environmental communications since 2009.

Max graduated from the University of Maryland. He is a lifelong native of the Washington, DC area.