The Badger-Two Medicine is too wild to drill

Oil and gas interests want to drill in a special area of the Lewis and Clark National Forest called Badger-Two Medicine. This stretch of Montana’s Rocky Mountain Front is considered sacred by the Blackfeet Nation.

The Badger-Two Medicine also provides needed wildlife migration paths for bears, wolverines and other mammals that use lands in both Glacier National Park and the Bob Marshall Wilderness Complex. It is the headwaters of two major waterways that feed the Blackfeet Reservation and the entire northern plains of Montana.

We’re working in partnership with the Blackfeet Tribe to defend the Badger-Two Medicine in the face of attempts to hand the landscape over to the oil and gas industry after decades of legal fights.

For decades, Montana’s Badger-Two Medicine area has been targeted for drilling in violation of bedrock environmental laws and without consideration for the Blackfeet Nation, which considers the land sacred.

The government originally issued oil and gas leases here in the 1980s, skipping both mandatory consultation with the Blackfeet people and studies of how drilling would affect the environment. Ever since, Native American tribes and conservationists have been battling against energy interests in the courts and the halls of Congress to keep them from destroying this wild, sacred landscape.

In 2016, the Obama administration helped cancel drilling leases in the Badger-Two Medicine, in recognition that this land is “too wild to drill.” But emboldened by the Trump administration, fossil fuel interests have since tried to open it to development all over again. Our work is far from over.

Now we stand ready to repel efforts to reinstate illegal oil and gas leases in the Badger-Two Medicine, which may allow companies to pursue roadbuilding and exploratory drilling in the heart of the landscape.

What you can do
Spread the word that the Badger-Two Medicine is "Too Wild to Drill."
Take action 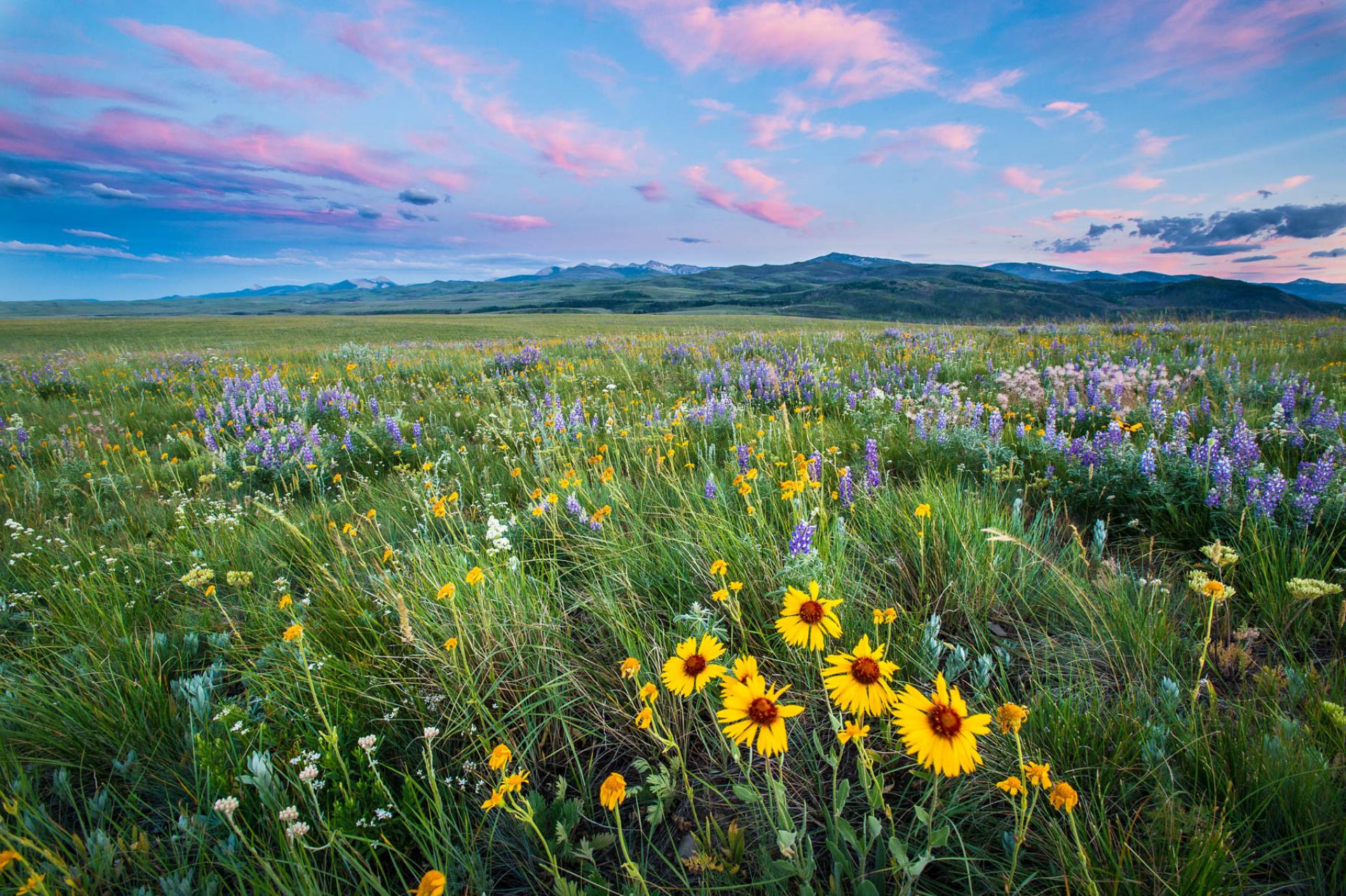 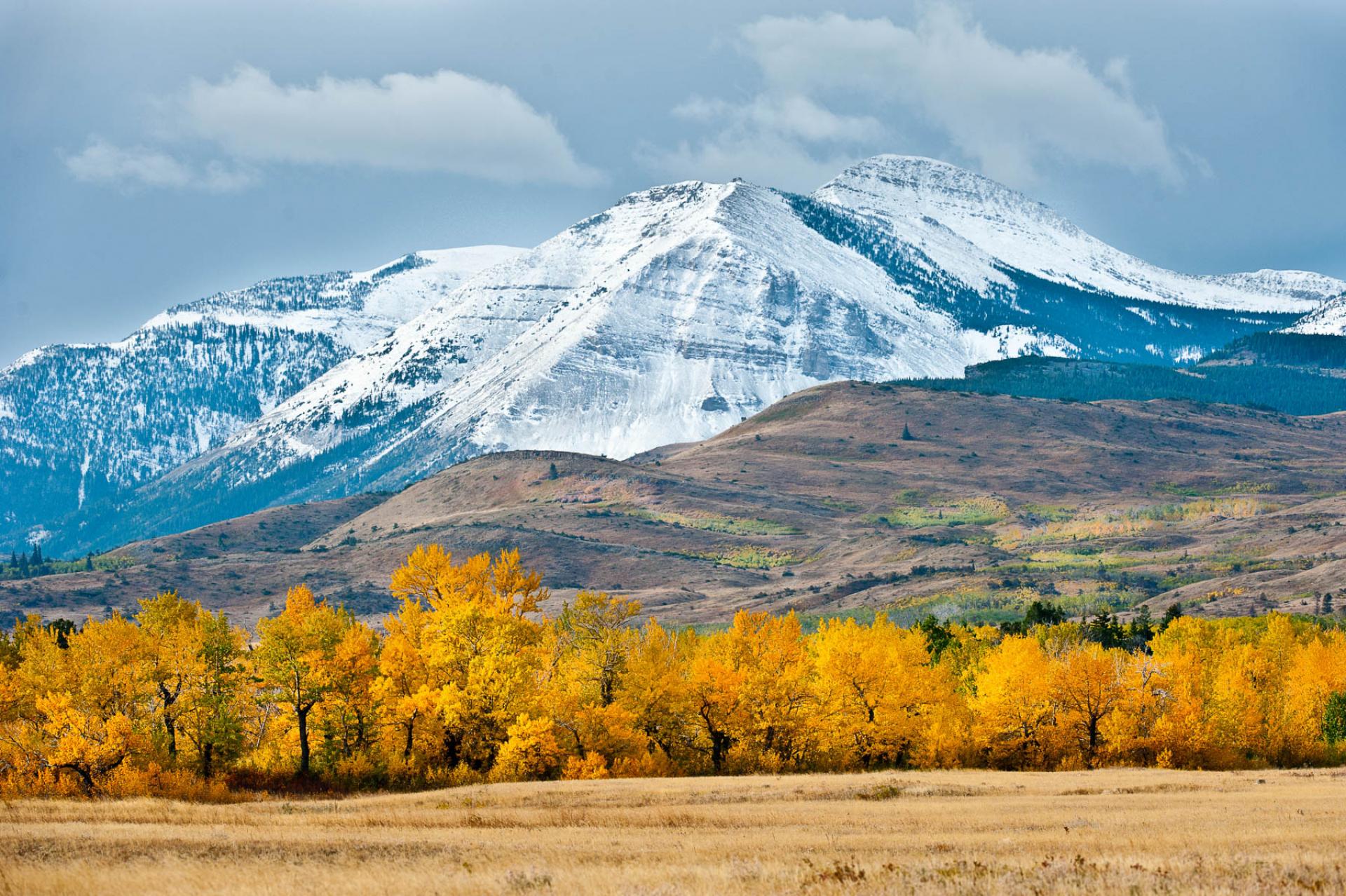 This stretch of Montana's Rocky Mountain Front is sacred to the Blackfeet Nation, but oil and gas interests want to drill in this special part of Lewis and Clark National Forest.

Badger 2 Medicine contains the headwaters of two major waterways that feed the Blackfeet Reservation and the entire northern plains of Montana.

7 ways oil and gas drilling is bad for the environment