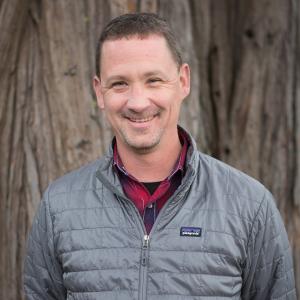 During his 25-year career in conservation, higher education and advocacy, Scott has worked closely with business leaders, scientists and elected officials while advocating for large landscape conservation, wilderness protection, fish and wildlife habitat restoration and sustainable economic development. He has led highly successful conservation campaigns in Montana, Alaska, Washington state and at the national level.

Scott was the founding director of the campaign to protect Bristol Bay Alaska from the proposed Pebble Mine and served as Executive Conservation Fellow of the National Parks Conservation Association in Washington, DC. He also worked for a time as a consultant to the Pentagon's Environmental Security Office specializing in government to government relations between the Department of Defense and Federally-recognized Tribes. In addition to his experience in North American conservation, Scott spent most of 2013 living in a remote national park between the Zambezi River and the Angolan border where he supported the research and conservation efforts of the Zambian Carnivore Programme and African Parks Network.

Scott holds two degrees in environmental science and has taught many university-level courses in environmental science, policy and journalism. He is an author of a widely-adopted environmental science textbook (Environment: The Science Behind the Stories, Pearson Education), an award-winning journalist and educator who once taught ecology inside the Maximum Security Unit of the Washington State Penitentiary. Scott is an avid mountain biker, skier and backpacker, a novice backcountry horseman and a lifelong public lands hunter and angler. He lives in Bozeman, Montana.