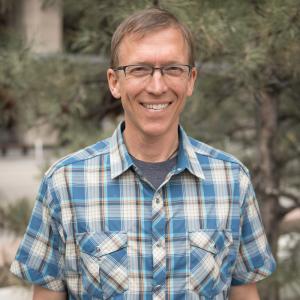 Paul previously directed the California Wilderness Coalition where he helped to initiate and lead the campaign to designate new wilderness areas across the state and other public land protection efforts.

He has a degree in geology from the University of California at Davis and a law degree from Stanford University.