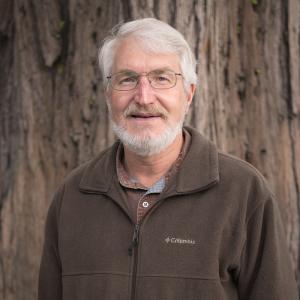 Craig is the Idaho State Director. He oversees The Wilderness Society's efforts to promote wilderness designation and forest restoration in the gem state.

He was a key player in the 2009 wilderness designation of Idaho’s Owyhee Canyonlands, which was the state’s first wilderness legislation in nearly 30 years.

After graduating from the University of Idaho's College of Forestry, Wildlife, and Range Sciences, Craig worked for the U.S. Forest Service on the Deerlodge National Forest in Montana and Nez Perce National Forest in Idaho. He began his conservation career as the Wilderness Coordinator for the Idaho Conservation League. In 2013 Craig received an Outstanding Conservation Leadership Award from the Wilburforce Foundation.

Craig is an Idaho native — he grew up on a cattle and wheat ranch in north central Idaho.

His wife Pam is a nursing professor at Boise State University, and they have two children, Mark and Megan.