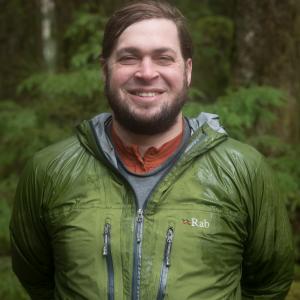 Ben has been with The Wilderness Society since 2014. For over a decade, he has worked to protect our country’s wildest places through both legislative and administrative campaigns. Ben has a strong background working with local grassroots groups, federal land managing agencies, as well as local, state, and federal elected officials, to advance public land conservation efforts. Prior to joining TWS, Ben worked as the Alaska Program Director for the Conservation Lands Foundation, working to advance protections in Alaska’s western Arctic - the largest singular unit of public land in the United States.

Ben lives in Milwaukee, WI with his wife and daughter. In his free time, he enjoys being outdoors as much as possible and when he is not fishing, hunting, hiking or cheering on his beloved Green Bay Packers, he can be found spending time with his family and friends exploring the rivers and forests of the upper Midwest. Ben earned his B.A. in Political Science and Public Administration from the University of Wisconsin La Crosse.